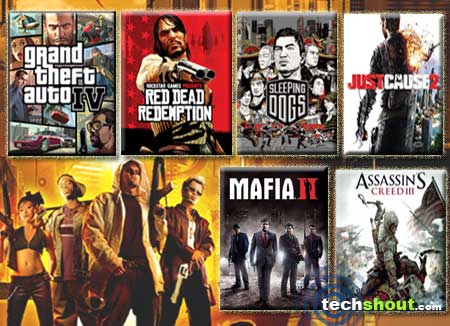 Our lineup of games like Saints Row is fitted with games that portray action-adventure, open-world goodness. If gunplay, wild chases, fantastic weapons, awesome vehicles, and free-roaming arenas get you all excited, then you definitely have to check out the following games. While most of them sport similar gameplay attributes and themes featured in Saints Row, there are others that transport you to an era of yore. So get ready to embark on a journey that will take you from the mean streets of Liberty City to the deserts of the Wild West. 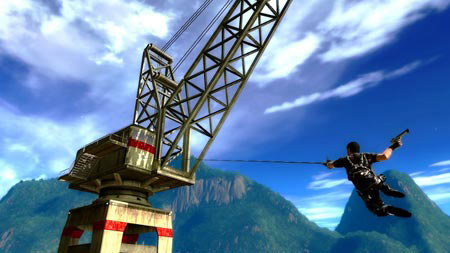 Here you’re invited to enter an expansive open world that’s packed to the hilt with oodles of danger, thrills and action bits. Step into the shoes of agent Rico Rodriguez and embark on a journey that involves searching for the protagonist’s friend and mentor, Tom Sheldon and the evil dictator, Baby Panay. If you think you’re brave enough to take on the quest at hand, well let us tell you just what you can expect to see here.

You’ll have to roam around a 400 square mile island nation of Panau that’s home to scorching deserts and snow-capped peaks. Prepare to put on your seatbelts as you’ll be able to take control of over 100 vehicles like jet fighters and tactical jeeps. 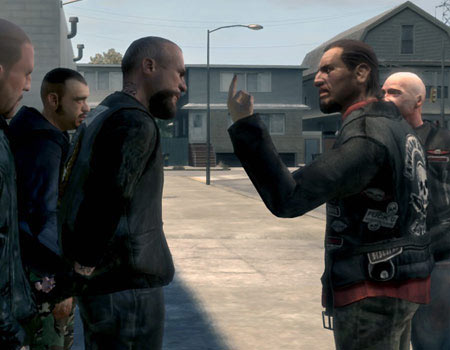 Continuing with the action-adventure scene is Grand Theft Auto IV that released in 2008 by Rockstar. Ardent fans of the GTA series, as well as the open-world genre, definitely need no introduction to this game. But for others new to the scene, well this particular installment tells the tale of a powerful crime epic that takes place in the modern-day fictional terrain of Liberty City.

It’s embedded with a rich storyline, an original soundtrack, and an online multiplayer mode. You follow the escapades Niko Bellic as he comes to the US looking to live the American dream. However, he gets caught up in a web that’s filled with corruption, crime, and gangs. This entrant in our games similar to Saints Row roster is available for the PS3, Xbox 360 and PC. 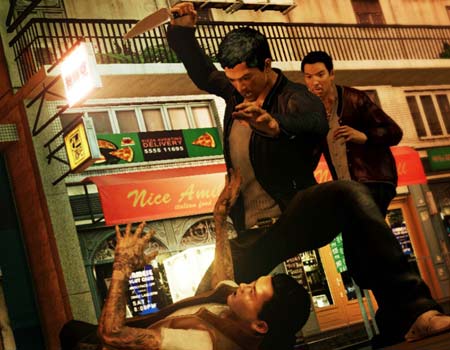 Sleeping Dogs is the brainchild of United Front Games and Square Enix London Studios. The developers have fitted this one with a cop drama that’s set against a Hong Kong backdrop. You step into the shoes of an undercover cop called Wei Shen who must take down the criminal organization, the Sun On Yee Triad. The storyline roped in here features intense street races, adrenaline-pumping shootouts, and martial arts combat.

Roam around the vibrant city and watch out for danger that’s lurking behind street corners, marketplaces, and harbor docks. Sleeping Dogs made its way to the PC, PS3 and Xbox 360 just last year. 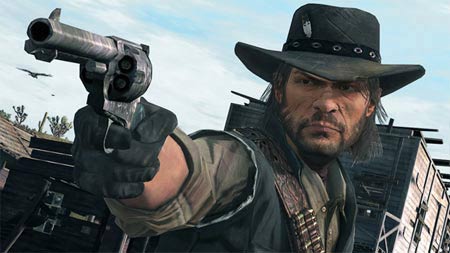 As mentioned earlier, we promised you there would be a Wild West title in our Saints Row alternatives array. Well, Red Dead Redemption also pops out from the house of Rockstar Games and allows you to wear a smart cowboy hat and silver spurs as you explore the Old West dressed as John Marston. The third-person game takes you back in time to the early 1900s, where bounty hunting, gun battles, and train robberies were common sights.

There’s even a multiplayer mode thrown into the amalgamation where you can ride with up to 16 players, forming individual groups of 8 each. You can watch the tumbleweed roll across your television screen as your play through the scenarios via the Xbox 360 and PS3 consoles. 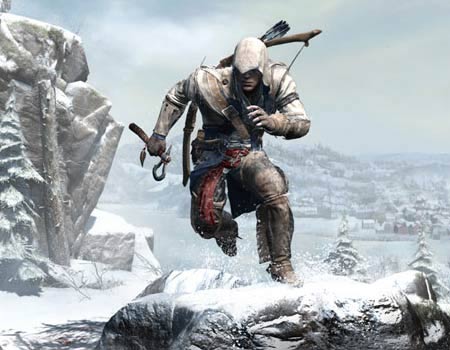 Here’s yet another game that takes you through the pages of history. This time around, you’re transported to the year 1775, a time where the American colonies were preparing to revolt. Here you get to wield a host of interesting weapons such as tomahawks, rope darts and firearms, to name a few. You’re called to step into the shoes of Connor, a half-English, half-Mohawk assassin.

During your journey through the chaotic cities and hostile wilderness strewn all across 18th century America, you’ll come face to face with some legendary heroes that were also part of the great battle for freedom. You can procure your copy of Assassin’s Creed III for the PS3, Xbox 360, PC and Wii U systems. 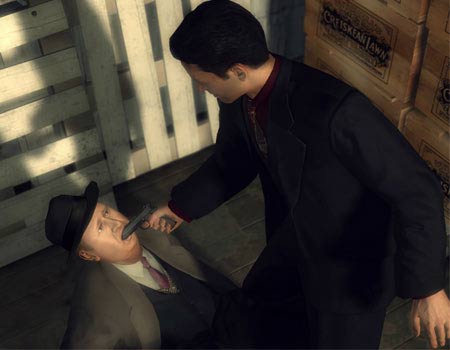 Now if you appreciated the elements that were roped into games similar to Saints Row and GTA, then you’re sure to love this particular contender. The third-person shooter plunges you into the unforgiving world of the mafia. Through this game, you can engage in exciting gunfights, hand-to-hand combat, and vehicular exploration.

Watch as the gangster experience comes to life in an adventure that’s set in mid-20th century America. And to add to the overall feel, the brains behind this endeavor has also embedded some foot-tapping tunes from that era into the mix. Developed by 2K Czech and published by 2K Games, Mafia II is available for the PC, PS3 and Xbox 360.

Saints Row is developed and published by Volition and THQ, respectively. While the first iteration unveiled across the scenario 7 years ago, the very latest one released in 2011. ‘The Third’ transported you to the vast terrains of Steel-port where the protagonists are seen facing off against a trio of gangs namely, the Deckers, Morningstar, and Luchadores. If you procured this game, you would have been served with a large helping of action, adventure, side missions, an engaging storyline, and interesting characters. Well similarly, the aforementioned games like Saints Row also shine with these same features. So which ones will you be grabbing today?