The following games like Final Fantasy Tactics are all sprinkled with strategy role-playing elements. This familiar aroma has captured the hearts of many individuals who were drawn to its fun strategy flavor and strong TRPG features. What’s more, the games listed here aren’t limited to just a single system or console. The simulation RPGs can be enjoyed on the PS3 and PC as well as portable consoles like the PSP, PS Vita, and Nintendo DS and 3DS. There are tons of games drenched in this particular genre so here’s the acme lot of them that quite closely resemble the name in question. 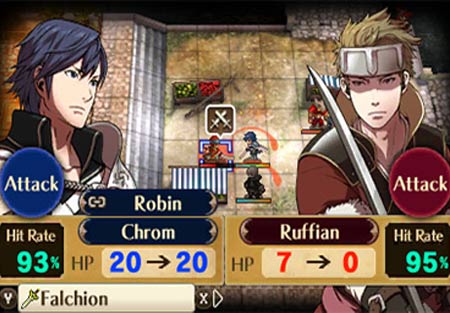 Developed by Intelligent Systems and published by Nintendo, this turn-based TRPG game is fashioned to exploit the features of the Nintendo 3DS. Noted to be the 13th iteration in the Fire Emblem series, this one hit the scene in 2012 for Japan and the rest of the world a year later. The storyline follows the escapades of Lord Chrom and his companions as they strive to save the world from an impending evil threat.

During your stay here, you’ll be introduced to various individuals, each with its own unique appearance and characteristics. You can further opt from a trio of difficulty levels as well as 2 modes namely, casual and classic. There’s a lot of downloadable content available that can be accessed via the integrated world map feature. 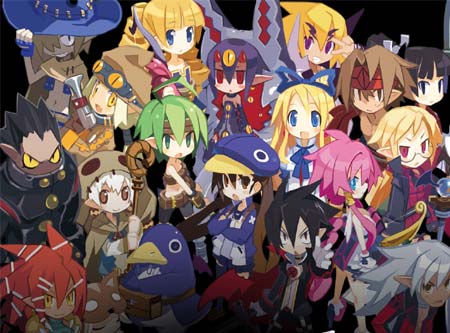 This entrant in our games similar to Final Fantasy Tactics roster was unveiled across the scene just a couple of years ago for the PS3 console. The fourth installment in the series developed by Nippon Ichi Software brings the exciting plot to life through fluid animations and high definition details. Your captivating journey begins in the murky depths of the Netherworld, Hades. As per the brains behind this endeavor, you can form your own political party and even exploit new battle and strategic features.

You’ll also find a new map-generating mode that allows you to create and share custom maps with other strategy RPG fans. Some of the characters you’ll encounter here include Valvatorez, Fuka Kazamatsuri, Fenrich, Prinny, Emizel, and Axel.

3 – Tactics Ogre: Let Us Cling Together: 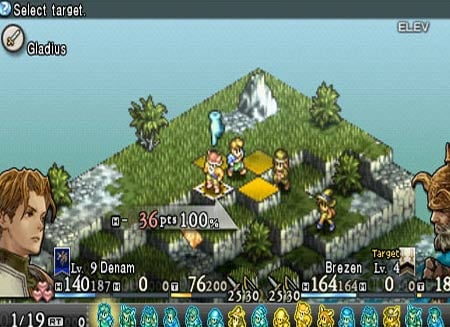 Although Tactics Ogre: Let Us Cling Together was originally released nearly 20 years ago, an enhanced port of the same hit the PSP console in early 2011. Developed by Square Enix, this TRPG is packed with branching storylines, a plethora of characters, multiple endings and loads of new features. Adding to the replay value of the game is a couple of attributes namely, the Chariot Tarot and World Tarot systems.

Here you can indulge in turn-based battles, take advantage of new 3D maps and 4 new story scenarios, have fun with different abilities and even experience challenging battles against friends. 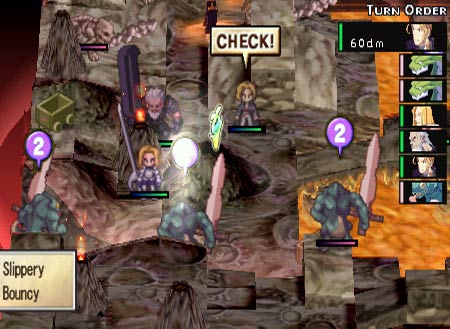 Here’s another game you can relish while on the go. The PSP compatible game unfurled in 2011 and forayed onto the scene with a whole bunch of exciting features as well as a new scenario and characters. Some of the individuals you’re bound to meet here include Asagi, Hero Prinny, Castile, Unlosing Ranger, and Zetta.

According to the Phantom Brave developer, you can either begin with the main story or head straight into ‘Another Marona.’ This inclusion in our Final Fantasy Tactics alternatives array had earlier made its presence felt on the Wii and PS2 consoles before being released onto the PSP. 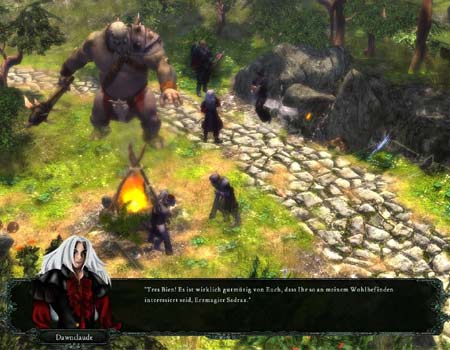 Looked upon as a story-driven, satirical RPG, this engaging game also sports a strategic combat system. Here you’ll see features and scenarios plucked right out from other famous strategy role-playing games like Final Fantasy Tactics, Fire Emblem, and Heroes of Might & Magic. The makers have even thrown into the amalgamation a humorous storyline, catchy dialogues, and turn-based battles.

A few of the party members you’ll encounter here include Vampire Solitaire, Holy Avatar, and Angel Angelina. You’ll also have to traverse through dark, gloomy dungeons and picturesque village landscapes. There are conversation puzzles and multiple-choice dialogues roped in here as well. 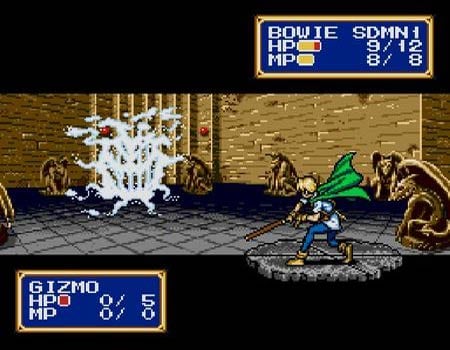 Are you ready for a blast from the past? Well, if you’re a fan of the TRPG genre, get set to be served a dollop of nostalgia with this particular title in our games similar to Final Fantasy Tactics roundup. Shining Force was released for the Sega Mega Drive nearly 20 years ago and later for the Virtual Console segment in 2008, now unveils across the PC via Steam. Here you’ll have to step into the shoes of a student of Astral the wizard. Some of the subjects offered here include writing, reading, and sword fighting. What’s more, you’re tasked with finding the stolen 2 jewels that were once the seals to the Door to Darkness. 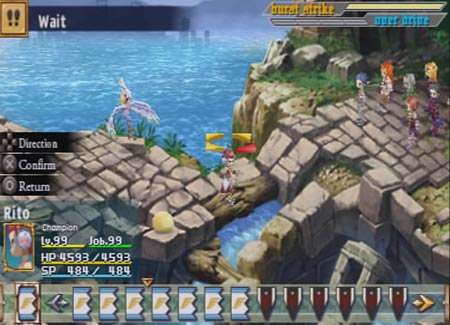 Based on Ragnarok Online, our final contender infuses classic strategy RPG elements to its well-known series. What’s more, you’ll be able to opt from up to 14 job classes and even get a chance to annihilate waves of hideous monsters.

It’s up to you to decide whether you want to bring total destruction or peace to the Grantria Peninsula. This one is available for the PSP and PS Vita.

The series in the spotlight here is developed by Square Enix. Final Fantasy released its first game for the Sony PlayStation console in 1997. Now if you simply love to dabble in TRPG attributes similar to the ones you relished while playing the title in question, then we suggest you soak up all of the aforementioned games like Final Fantasy Tactics. So which titles are you simply itching to try first? Well, do leave your comments in the box situated just below.