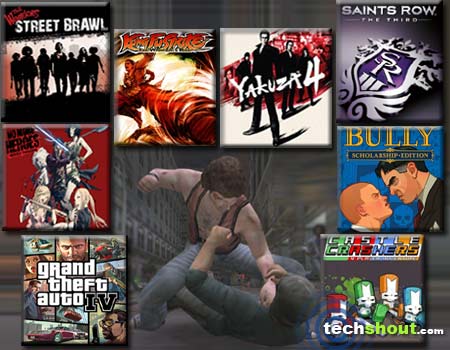 Want to dive into games like The Warriors so you can satisfy the brawler in you? If you’re nodding your head in anticipation, well we have the perfect lineup chalked out for you. It comprises of games that will have you punching, whacking and slashing your way across mean, unforgiving virtual streets. You’ll need to be alert at all times and of course, be prepared to take on bad guys that come at you by the dozen. All of the following games are packed to the hilt with beat ‘em up and action-adventure elements that will surely get your adrenaline pumping. 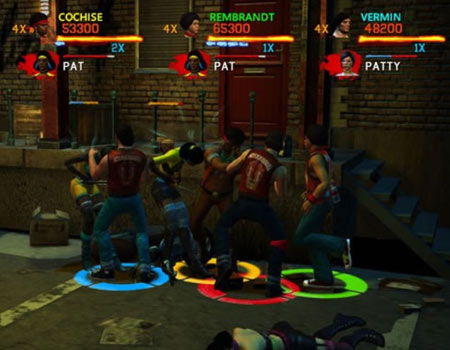 The movie on which the game is based was a cult-classic in the eyes of many. And on its 30th anniversary, Paramount Digital Entertainment released The Warriors: Street Brawl on the XBLA. Here, you get to take on the role of an iconic Warrior who must brawl with tons of baddies that are bound to crop up as the story unfurls.

Uphold the reputation of the group by stepping into the shoes of Swan, Vermin, Cochise or Rembrandt. You can even unlock a pair of new playable characters namely, Ajax and Mercy. This gem comprises of 5 modes and 7 missions complete with 3 levels each. You can either go in solo or let some friends tag along via local multiplayer and online multiplayer co-op modes. 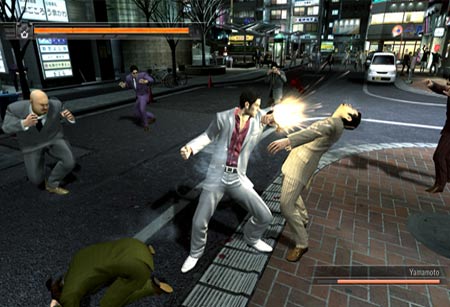 Developed and published by Sega, this entrant in our games similar to The Warriors roster released exclusively for the PS3 just a couple of years ago. Yakuza 4 lets you take advantage of 4 playable characters, each boasting of his distinct fighting skill and style. Plunge into the dangerous Japanese underworld and explore different parts of Tokyo. There’s even money, honor, power and status that are at stake here. Watch as the new legend of Kamurocho emerges to the forefront via this installment. 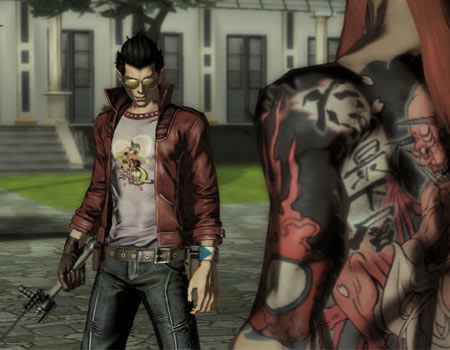 Would you like to be amidst all the action instead of just calmly sitting on the couch with a controller in your hand? Well, No More Heroes: Heroes’ Paradise exploits the PlayStation Move capability, which means you get to physically punch your foes right in the gut by using the motion-detecting unit. There is a host of physical assaults and katana attacks that can be used against the bad guys.

Here you stride onto the virtual terrain posing as Travis Touchdown. He aims to become the numero uno assassin in the world and in order to achieve this goal, he must eliminate the competition. You begin as an 11th ranked assassin and must work your way to the top as the levels progress. And apart from interesting side missions, the title even houses a pair of interesting modes namely, Rebout and Viewer. 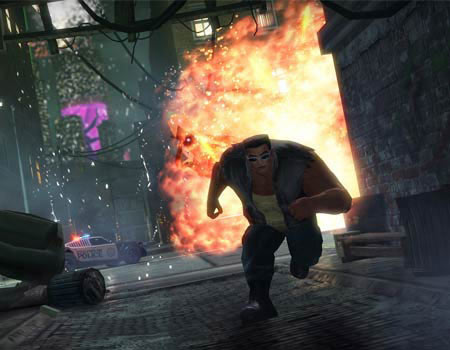 Mean street mayhem beckons yet again. Will you answer the call? This inclusion in our The Warriors alternatives array caught the attention of PS3, PC, and Xbox 360 players just a few years ago. Developed by Volition and published by THQ, this third iteration in the Saints Row series takes you to Steelport which is the battleground for an urban gang war that’s brewing between the Saints and 3 factions called the Deckers, Morningstar, and Luchadores.

And besides just keeping your eye on the main prize, you’ll even be able to engage in side missions that proffer rewards like in-game cash, snazzy cars, and gang respect. 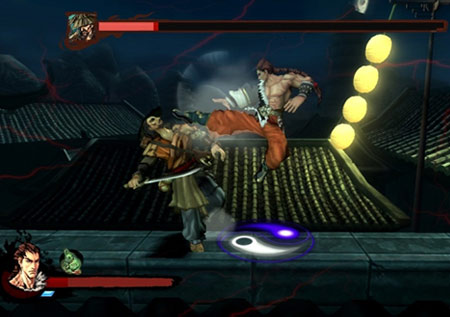 After shedding light on a handful of PS3 exclusive games, it’s now time to surprise all you Xbox 360 fans out there. Developer Qooc Soft and 7sixty have joined forces to unleash an interesting fast-paced, beat ‘em up game that’s infused with a tight combat system and artwork inspired by Chinese calligraphy.

And if you want to share the fun with others, you can even indulge in local 2-player co-op and versus modes. Follow the escapades of General Loh as he sets out on a quest for revenge and to save his homeland from total annihilation.

Here’s another Xbox 360 game that lets you beat up some mean guys. Published by Rockstar Games, this contender in our games similar to The Warriors round-up lets you slip into the uniform of a mischievous 15-year-old lad called Jimmy Hopkins. He must now tackle the various tasks that come his way such as beating up the jocks at dodge ball, saving the nerds and playing a prank on preppies. Enroll in the fictional New England boarding school known as Bullworth Academy and climb to the top of the social hierarchy. 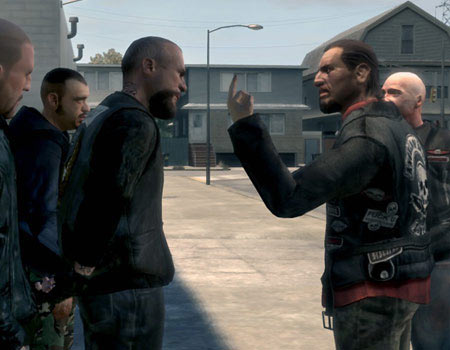 As far as street mayhem is concerned, how could we ever give this particular series a miss? This one’s an open-world game that released in 2008 for the PS3, PC and Xbox 360.

Also emerging from the house of Rockstar, this iteration takes you to the modern-day fictional terrain of Liberty City where a powerful crime epic tale is about to unfurl. The immersive storyline is further seasoned with an original soundtrack, great graphics, and even an online multiplayer mode. 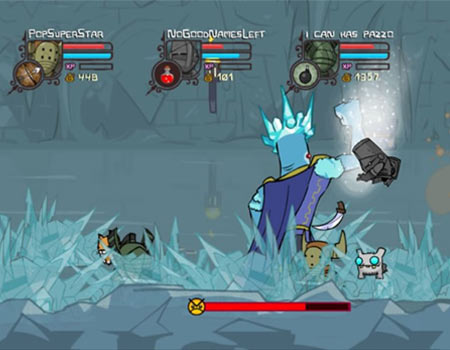 Our final game here is of the 2D arcade adventure sort where you can bring along up to 4 friends. Castle Crashers is great for all those of you who loved the multiplayer aspect featured in the game that’s in the spotlight.

You and your companions will find yourselves journeying across rival kingdoms, deadly lava fields, and the frozen tundra in order to find the kidnapped princess. There are more than 20 unlockable characters, an arsenal of combos and 40 weapons to opt from.

If you adored classic scrolling beat ‘em ups such as Streets of Rage, Double Dragon, The Warriors, and other street brawling games, then you’ll surely want to get your hands on the aforementioned games like The Warriors. Now, they may not all be exactly what you expected, however each one is endowed with some great features that should keep you engrossed for hours on end. There are even a few that proffer multiplayer fun for all you action enthusiasts who prefer bringing along siblings or friends while fighting through a rough neighborhood. So try them out and return with mentions of your favorites.