We’re about to list out various VirtualBox alternatives that allow you to run different platforms on a single system without the need to dual boot. Through the options below, you’ll be able to conveniently set up multiple environments which can be used for many purposes, both commercial and personal. Virtualization can be a lifesaver when migrating to a new OS, especially if you need to run legacy applications.

It’s also very useful in places where you need to test apps for stability and performance as it provides a sandbox environment. And if you’re a bit skeptical of upgrading your PC, emulating can help you evaluate newer OSs without the need for portioning your HDD, having a dual boot setup or rebooting the PC each time you have to make a switch. Some of the tools we’re about to mention come with hardware-based virtualization, so make sure you have compatible components to gain that extra oomph in performance. Most of them are even free. 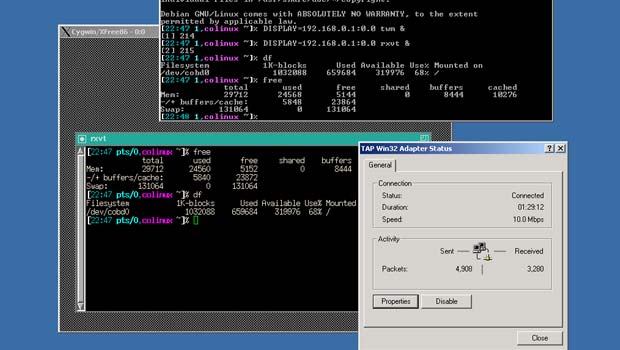 Cooperative Linux is a free and open-source software designed for running Linux on a Windows-based PC. Unlike most virtualization tools, the coLinux kernel (which is modified to play nice with the NT kernel) is loaded in a privileged mode through the host OS by leveraging specials drivers. This provides the guest system with full control of resources, allowing it to function as a native kernel.

Owing to this, you can expect to find the same performance and functionality which can be seen in a Linux computer. Also, unmodified distros can be operated with the host OS at the same time. coLinux is a lightweight tool and it can operate on Windows 2000, XP, Vista and 7. There’s no confirmation on whether it will work on the latest release. 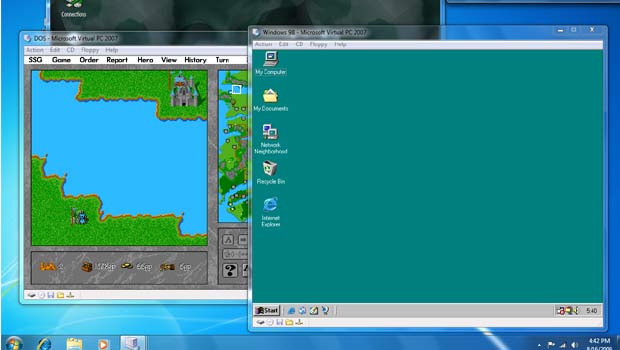 Next up on our programs like VirtualBox compilation are 2 tools from Microsoft. Virtual PC 2007 which officially operates on Windows XP and Vista allows you to create an environment for running older versions of the OS. XP Mode, on the other hand, is only compatible with Windows 7, albeit there is a way of unofficially setting it up on newer versions as well. Both tools are viable choices if you need to run applications designed for earlier editions of the desktop platform. You can access the CD/DVD drive as well as files and even install programs.

They each boot a virtual OS in a separate window, while the latter allows you to run installed applications straight from the host platform as well. The set-up process is quite simple and barely takes any time. Also, the system requirements aren’t much, but XP Mode can function better with hardware-based virtualization. 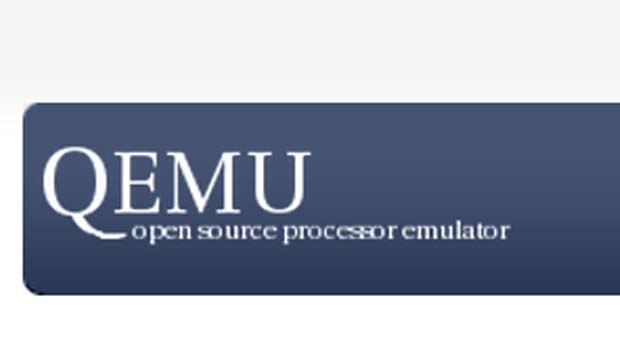 QEMU which stands for Quick Emulator is an open-source Virtualizer that makes running a guest OS as simple as executing any other task. It can be installed on multiple systems running Linux, Mac OS X, and Windows which is currently in the alpha stage. Normally, a platform isn’t likely to function properly with basic emulation. So to deliver the much-required performance, there’s a kernel module called KVM which can run code directly on the host processor. This is only possible on Linux with hardware virtualization support (Intel VT or AMD-V). 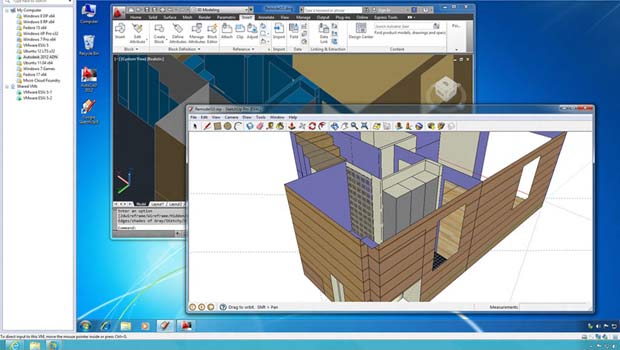 This addition to our software similar to VirtualBox roster is compatible with a wide range of platforms including Windows and various Linux distributions, server as well as desktop versions. The tool also has a comprehensive set of features. Workstation 9 comes with support for Intel VT-x and AMD-V, allowing you to create 64-bit virtual machines. There’s the option to share environments with others as well as connect to virtual servers remotely.

Noteworthy attributes of this tool comprise the ability to create 2TB virtual disks, 64GB of memory for each application and support for USB 3.0, Bluetooth, 7.1 channel surround sound, DirectX 9.0c Shader Model 3 and OpenGL 2.1 3D graphics. This software isn’t free like most other additions on this roster, but for the $249 price you’ll be paying, it’s definitely worth it. Well, don’t take our word for it – Head to the company’s website and download the free trial to judge for yourself. There’s even support for Windows 8. 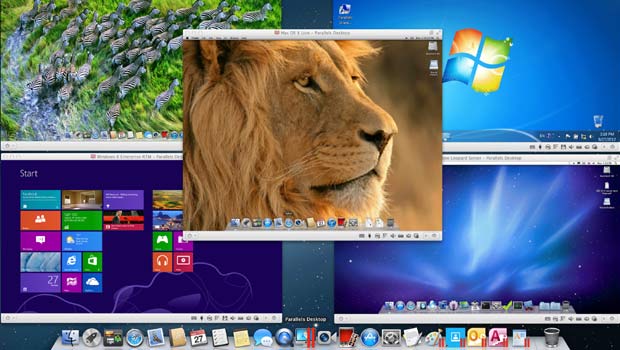 Most tools listed on our programs like VirtualBox lineup are designed for Windows and Linux or even both. So here’s an addition solely for Mac. Parallels Desktop 8 is an intuitive tool that doesn’t take long to get familiar with. There are 4 display modes, namely windowed, full screen, modality, and coherence.

The software features drag and drop support and it allows you to carry out gesture control through a multi-touch trackpad which is essential for Windows 8. Along with Launchpad and Mission Control integration, you’ll be able to run various intensive applications, even those dependent on high GPU performance. You can assign 1GB of video memory max, and playback high-quality audio at up to 192KHz.

We’ve listed out viable applications that serve the purpose of being VirtualBox alternatives and we hope you’ve found the right substitute in this collection. If you’re still looking for more choices, we’ve got a few suggestions to offer. First up is Bochs, a cross-platform tool written in C++ which supports the usual platforms and even iOS as well as PlayStation 2. Then there’s Boot Camp for Mac that permits running Windows on OSX, as well as VMLite Workstation and VMLite XP Mode which are based on the software in question. If you’ve used any of the aforementioned tools, do share your experiences with us. And if not, which of them do you plan on getting?