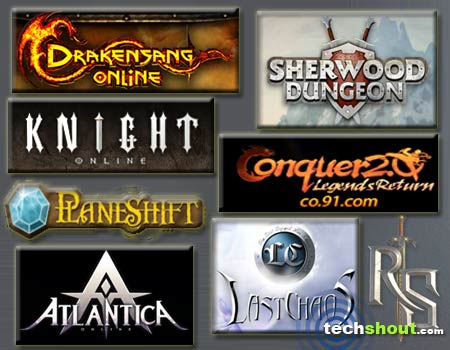 The following free games like RuneScape transport you to beautiful virtual realms where you can take on the role of mystical characters and roam across fantastic planes. The options lined up here entice audiences with different races, formidable weapons, great costumes, and awesome abilities. These engaging games will surely appeal to any RPG adventurer who simply loves to explore dangerous terrains and face off against waves of baddies. Now if you happen to be one among that lot, read on to find out which gems suit you best. 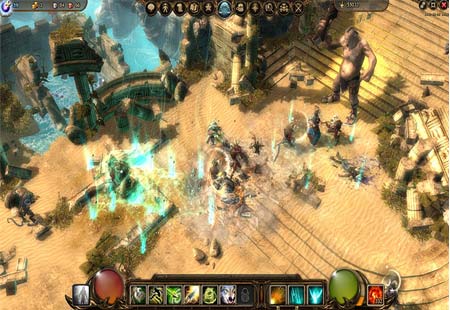 Prepare to step into the Underworld where you’ll be bombarded with savage monsters, skeletons, gorgons, witches, banshee, undead and terrifying dragons. The action RPG lets you join forces with friends and allows you to dive right into a brutal battle that’s currently waging against the evil forces. You can exploit all the enthralling attributes by taking on the role of a magical spell weaver, brave ranger or a dragon knight freedom fighter.

You’ll be able to engage in an epic storyline that comprises numerous quests slapped across wondrous landscapes like forests, cities, caves, and swamps. And in order to successfully annihilate foes, you’ll have an array of spells and magic as well as an armory of lethal weapons at your disposal. 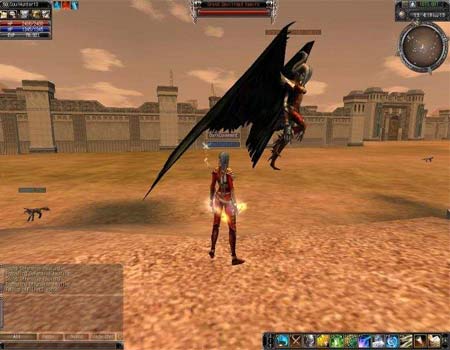 This entrant in our games similar to RuneScape roster lets you take on the guise of a knight, sorcerer, rogue, titan, mage or healer, with each faction boasting of its own special abilities and powers. Here you’re called on to either side with the good guys by staying faithful to Apollon or betray the same and join Eres’s ranks for personal glory.

The world of Iris is on the verge of destruction and desperately needs a strong alliance. What’s more, on a single account, you can create a total of 4 characters. Last Chaos also lets you tag along with a pet for companionship. You can opt from 4 critters namely, horse, ichi, dragon, and scra-chi. 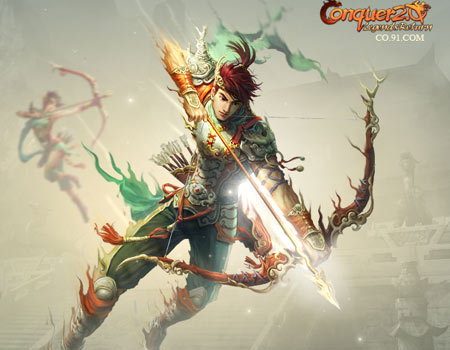 The MMO extends its exciting escapades to a variety of platforms such as the PC, Mac and even the portable terrain by unleashing it for the Apple iPad. The brains behind this endeavor proffer 8 cool classes that read as trojan, ninja, warrior, archer, assassin, pirate, monk and Taoist.

What’s more, there are 85 skills for the different classes as well as 23 types of weapons, 26 featured systems and 140 levels with rebirth system. New arenas, frightful monsters, fun quests, goals, PvP events, and generous rewards are what you can expect to see roped in right here. 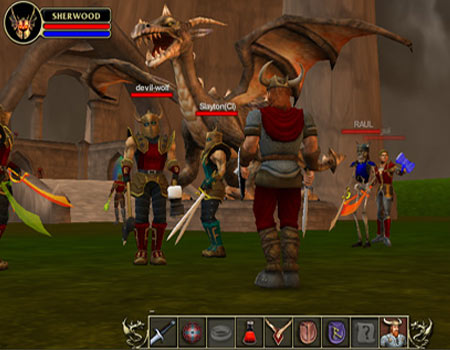 ‘Defend your honor by engaging in combat with other players,’ reveals the developer of this inclusion in our RuneScape alternatives compilation. Furthermore, you won’t have to bother with software downloads, retail boxes or registration. All you have to do is head straight to the game’s website and hit the dedicate link provided on that page.

The 3D MMORPG is packed to the hilt with a plethora of dungeon levels that are littered with treasure and 10 themed islands to foray across. You can partake in organized raids and clans as well as encounter merchants, monsters and magic. Lastly, there are 2 versions you can opt from namely, the Flash and Shockwave editions. 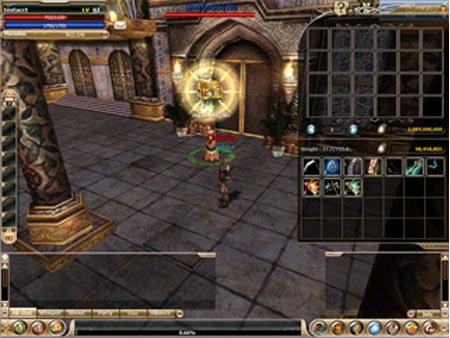 When you enter the virtual confines of this particular fantasy MMORPG you’ll have to decide whether you want to side with either the El Morad or Karus which represents the human and orc races, respectively. And if you become a hero here, you’ll be bestowed with a peerage title as well as prize money and even stand a chance to become a lord of a castle.

Each faction comprises of 4 sub-classes like a warrior, magician, rogue, and priest. While creating a clan, you should keep in mind that each one can comprise of a minimum 3 and a maximum of 36 members. 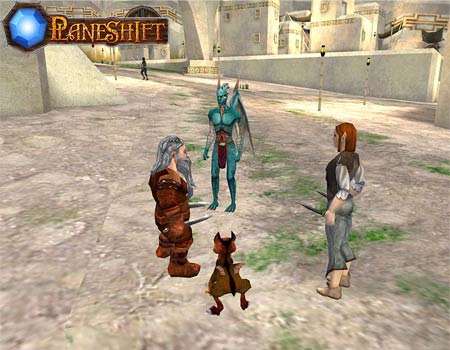 This contender in our games similar to RuneScape roundup is an open-source delight that allows you to jump right in and fight monsters, interact with other players from all across the globe, cast spells, improve your character, solve puzzles and quests, craft new items and gain magical ones. Here you can also build your very own castle, house, and realm, and choose to live either as a normal citizen or an adventurer. There are 10 playable races, each with its own unique abilities as well as an original magic system, loads of spells, huge worlds to explore and unlimited professions via a skill system. 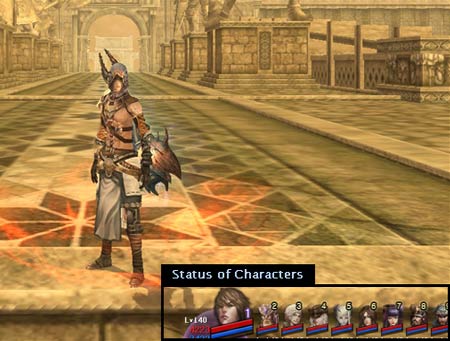 Developed by Ndoors, our final option features a storyline that’s set in an alternate history Earth. Here you can dabble in classic turn-based combat and deep strategic action. As the maker reveals, you’ll be able to recruit up to 18 mercenaries who can advance in rank and level as the plot plays out.

You can further engage in PvP battles with others from around the globe. Atlantica Online also lets you operate guilds, build new friendships, craft special items and forge weapons.

RuneScape is noted to be a fantasy MMORPG that won hearts all over the globe when it released more than a decade ago. It’s a graphical browser that boasts of incorporating an evolving world and exciting quests. Here you’re pulled into the wonderful world of Gielinor which is littered with medieval regions, kingdoms, clans, and castles. What’s more, you could take part in the different scenarios without even having to pay a single penny.

Similarly, the aforesaid free games like RuneScape are available minus a price tag. And since you won’t have to loosen your hold over those purse-strings, you can give them all a try and return with tales of your tryst with each of these titles.