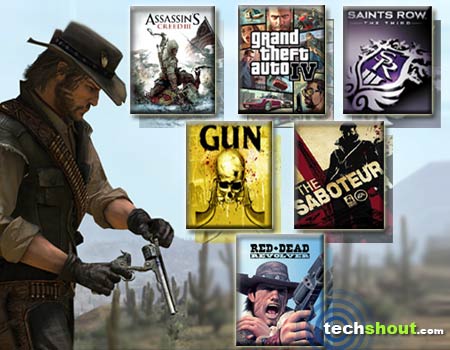 The following games like Red Dead Redemption are packed to the hilt with loads of action and interesting characters. And of course, you’ll also be blessed with lots of freedom, all thanks to the open-world level design that’s infused within each of them. They may not all contain Western attributes but the games listed here will surely tug at your heartstrings especially if you’re a fan of the action-adventure genre. We’ve even thrown in a couple of games for all those of you who simply love to see the tumbleweed roll across the screen as you prepare for a high noon western shootout. 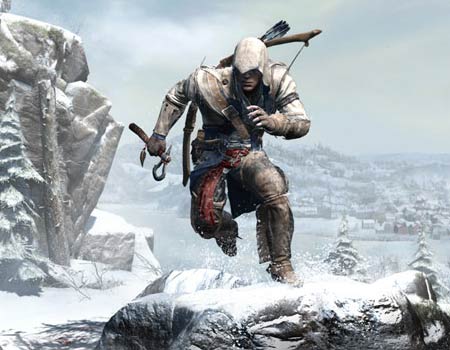 This might not exactly be the Old West but the setting employed in the game will certainly take you back to the year 1775 when the American colonies were preparing to revolt. You’ll be able to step into the shoes of Connor, a half-English, half-Mohawk assassin who possesses lethal skills. Your journey will take you through chaotic cities of 18th century America and the hostile wilderness where you’ll encounter enemies of all sorts.

You can deal with them by unleashing your fury with the help of new weapons such as rope darts, firearms, and tomahawks. Assassin’s Creed III will also introduce you to some legendary heroes of American history. The game released last year for the PS3, Xbox 360, Wii U and PC. 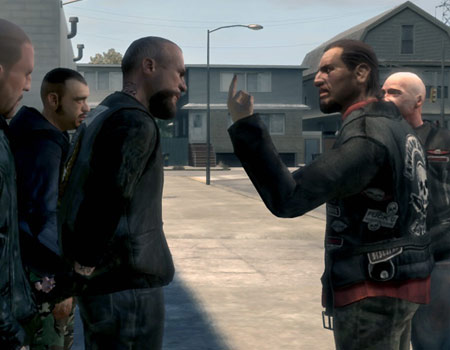 Another open-world series that took the world by storm is GTA. And if you’re an ardent fan of this genre, then you might have definitely tried your hand on at least a few games under its name. Here we’ve roped into our games similar to Red Dead Redemption roster the one that released in 2008 for the PS3, Xbox 360 and PC. Developed and published by Rockstar, GTA IV is noted to be a powerful crime epic that transports you to the modern-day fictional terrain of Liberty City.

You can explore its vast confines and even take complete advantage of a rich, immersive storyline and original soundtrack. There’s even an online multiplayer mode thrown into the amalgamation. 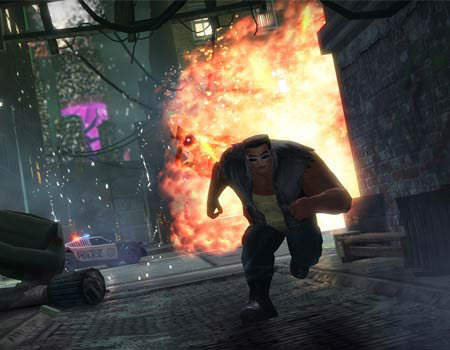 There’s more action to be had with the third iteration in the acclaimed Saints Row series. Saints Row: The Third made its appearance felt in the terrain just a couple of years ago and released for the PS3, Xbox 360 and PC. Developed and published by Volition and THQ, respectively, the game takes you to a place called Steelport where there’s an urban gang war brewing between the Saints and a trio of groups who call themselves the Deckers, Morningstar, and Luchadores.

And besides cruising through a captivating main mission, you’ll also find some pretty engaging side missions scattered along your path. The rewards here come in the form of in-game cash, gang respect, and snazzy cars. 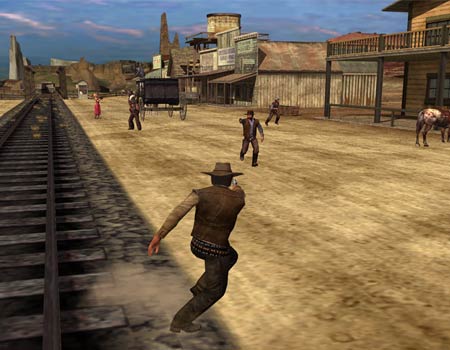 Blessed with a simple but apt name, this inclusion in our Red Dead Redemption alternatives array is a great title that’s fit for all you virtual gunslingers out there. Gun lets you explore the Western terrain through your PS2, Xbox 360, PSP, and PC. The storyline employed here follows the escapades of Colton who’s on a quest for revenge against those who took everything that mattered to him. You’ll be able to exact a little payback by punishing the wrong-doers in a number of ways. You could blow them up using dynamite or stealthy attack them from behind. Here you take on the role of a gun-toting individual who is out to seek retribution. During your escapades, you’ll come across outlaws, warring tribes, corrupt lawmen and some ruthless renegades. Play poker, travel on horseback, protect prostitutes and even hunt buffaloes. 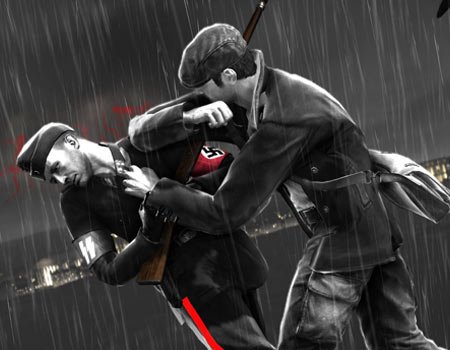 This third-person, action-adventure game is set against a World War II backdrop in Nazi-occupied France. Released in 2009, this EA published open-world game puts you in the role of Sean Devlin who is a street-smart Irish racing mechanic. He’s out for some much-awaited payback and he’s not alone in his endeavor for revenge. Devlin is aided by the British intelligence, the French Resistance and of course, a whole slew of awesome weaponry.

Here you can go all out and derail trains, destroy armored tanks, blow up zeppelins and implode bridges. Sabotage your way through various iconic places like the top of the Eiffel Tower and the cathedral of Notre Dame. 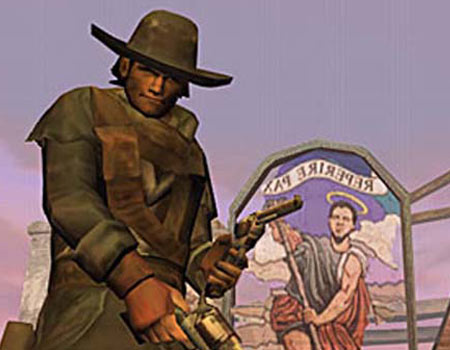 The next contender in our games similar to Red Dead Redemption lineup is looked upon as the very first game in the Red Dead series. Red Dead Revolver jumped onto the scene nearly a decade ago for the PS2 and Xbox consoles. But just recently, the developers released it for the PS3 through the PlayStation Store. Employing an arcade-style third-person shooter approach, this Western-themed delight tells the classic tale of vengeance and follows the escapades of a bounty hunter called Red Harlow.

He rides along the frontier dealing out justice to bandits and no-good thieves while trying to find his family’s slayers. The maker calls on all you brave players to dual aboard trains, command stagecoaches and rides down pistol-toting outlaws on horseback. What’s more, the storyline is packed with dark humor and all things great about the Wild West.

What did you like about Red Dead Redemption? Was it the Old West theme, the open-world aspect or action-adventure bliss? Well, whatever caught your fancy, you’ll be able to see these elements being employed in our list of games like Red Dead Redemption. And if you appreciated the title in the spotlight, you’ll surely want to pick up all of these delights as well. So which ones are you set to try out first? Don’t forget to leave your favorite mentions in the space allotted just below.