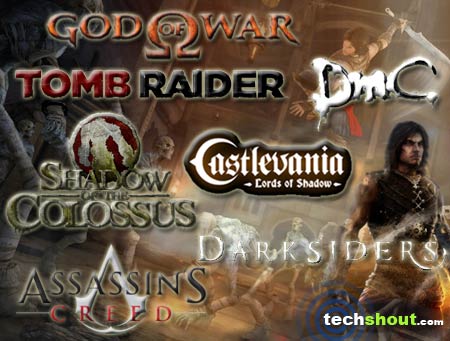 Here are several games like Prince of Persia which will surely satisfy fans looking for equally appealing options in the action-adventure genre. The franchise in question made a big leap of sorts when it took off from the original PC platform to include console compatibility and there’s no denying the popularity it continues to enjoy. But for those who’ve finished playing all of the offerings in the lineup and wish to explore the familiar territory, we were only too happy to pull together this list – 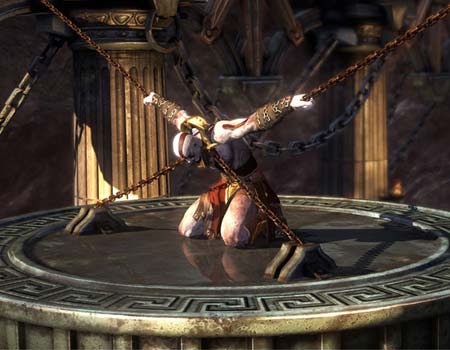 From a power-hungry Spartan soldier to acquiring a place amongst the gods at Mount Olympus, the protagonist of this action-packed series Kratos, has done it all. He has battled the fiercest monsters and terrors plucked right out from ancient times and myths. Watch as he exacts revenge on those who deserve to feel the wrath of his fury. The very first installment hit the scene in 2005 for the PS2. Some of the other names you might remember from the series include Chains of Olympus, Ghost of Sparta, Betrayal and the most recent one, Ascension. The latest one is noted to be a prequel to the entire GOW collection. 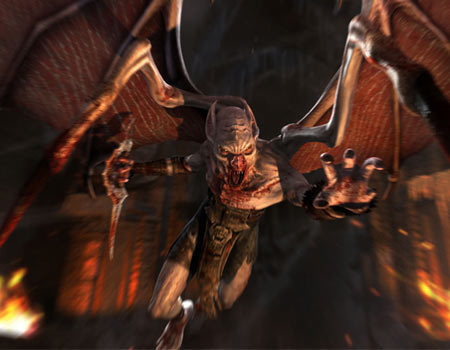 Similar to the various GOW and POP titles, this particular entrant in our games similar to Prince of Persia roster is also part of a well-known franchise called Castlevania. The single-layer action-adventure gem lets you take on the role of Gabriel Belmont who is a member of the Brotherhood of Light. You’re called on to find the mysterious Lords of Shadow and unite the shards of a relic known as The God Mask.

His escapades will take him through different backdrops like Gothic castles, snowy mountain ranges and frozen wastelands. You’ll be able to wield the powerful Combat Cross and journey through more than 50 3D stages. The developer also reveals that there are over 40 possible combo attacks that can be unleashed on enemies. The title is even fitted with huge chunks of platforming and puzzle elements. 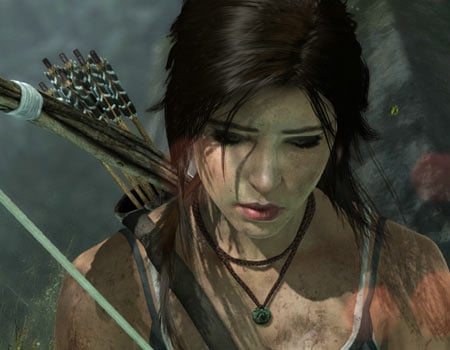 Lara Croft has been enthralling us with her adventures for 17 years now. In fact, developer Crystal Dynamics and publisher Square Enix just graced the scenario with the latest installment in the acclaimed franchise only a few days ago. The action-adventure title tells the origin story of the femme fatale as she goes from being an untested young lady to a survivor. She’s armed with only her raw instincts and will to survive as she attempts to unravel the history of a forgotten island. The delight was unveiled for consoles like the Xbox 360 and PS3 as well as the PC. Watch as young Lara takes on the dangers with full gusto and don’t forget to note the awesome animation scenes. 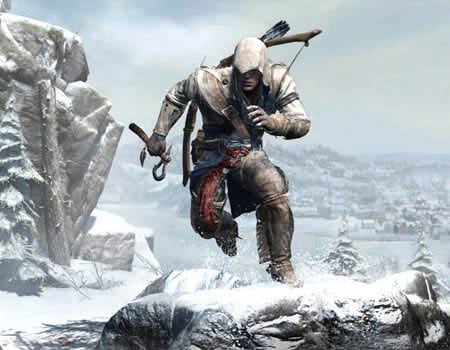 The AC series forayed across the scene in 2007 with its first engaging iteration. The latest installment that’s fitted in our Prince of Persia alternatives array takes you back to the year 1775 when the American colonies were preparing to revolt. You’ll be able to traverse through bloody battlefields, chaotic cities and hostile wilderness patches as you step into the shoes of a half-English, half-Mohawk assassin called Connor.

You can also play around with new weapons like rope darts, firearms and tomahawks. The adrenaline-pumping inclusion is even packed with some legendary heroes of American history. You can acquire this one for the Xbox 360, PS3, PC and Wii U.

5 – Shadow of the Colossus: 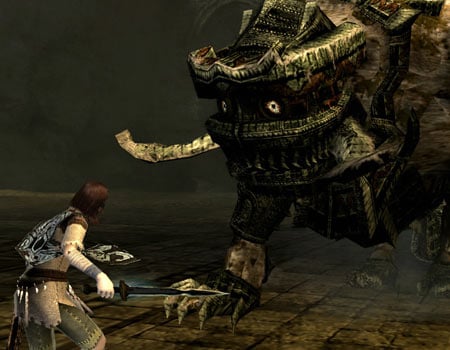 This particular title was released for the PS2 almost 8 years ago. However, in order to please action-adventure enthusiasts who own a PS3 console, the developer also released an HD version complete with full high definition graphics, 7.1 surround sound, extra content, stereoscopic 3D support and PlayStation Network trophies. Here you’ll be required to travel across vast landscapes that are set in the ancient world. Your aim is to find the gigantic beasts in their own respective habitats and save a little girl’s life. 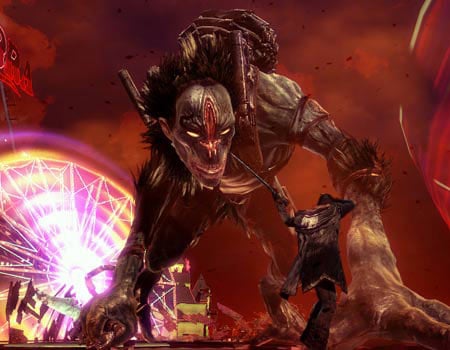 The very first iteration made waves across the world when it was unleashed over a decade ago for the PS2, PS3 and Xbox 360. Thereon, fans could indulge in other interesting installments as well as an HD collection that held the first 3 titles. The latest one made its presence felt earlier this year for the PS3, PC and Xbox 360. Coming to the gameplay elements, this contender in our games similar to Prince Of Persia roundup is splashed across dark fantasy and Gothic settings.

The iconic character who enjoys the spotlight here is none other than Dante. When you dive right in, you can expect to see fantastic weapons, heavy combat and plenty of formidable foes. 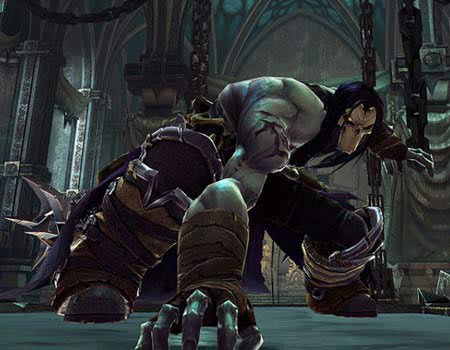 Here you get to take on the role of War himself as he aims to restore the balance between heaven and hell. As one of the 4 horsemen of the Apocalypse, you can battle against angels and demons as well as smash your way through eerie dungeons that lie in your path.

The events that take place here are set a hundred years after the biblical Apocalypse. Publisher THQ had even released a sequel last year for the Xbox 360, PS3, PC and Wii U.

The franchise that was created by Jordan Mechner has captured our fancy since 1990 and boasts of multiple stunning iterations that were released for a host of platforms throughout the years. Some of these treats read as The Sands of Time, The Two Thrones, Warrior Within and more recently, The Forgotten Sands.

Now if you’ve conquered them all and are looking for some more baddies to beat up, then fret not. Simply roll up your sleeves, crack those knuckles and prepare to punch the buttons once again as you play through each title that’s featured in our games like Prince of Persia lineup. Get ready to take on the role of enigmatic characters as you jump from wall to window, lashing out at the enemy along the way. Do leave your comments about your favorites in the box right here.