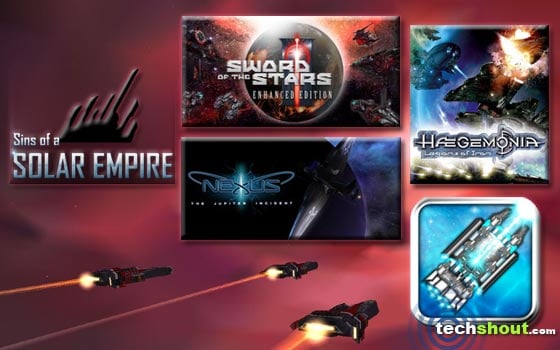 Scouted around for games like Homeworld and managed to land up empty-handed? Well, that’s probably because there aren’t too many titles around the virtual arena that boast of incorporating elements like real-time strategy along with expansive space environments. The title in question here is definitely one of a kind, with engaging RTS features, 3D universe, special effects, stunning graphics, innovative interface and loads of brilliantly rendered spaceships. It allows fans of the engaging genre to explore vast intergalactic terrains for new technologies, harvest resources and build plenty of mighty vessels. Here are some names that seem to come close to what you’re looking for. 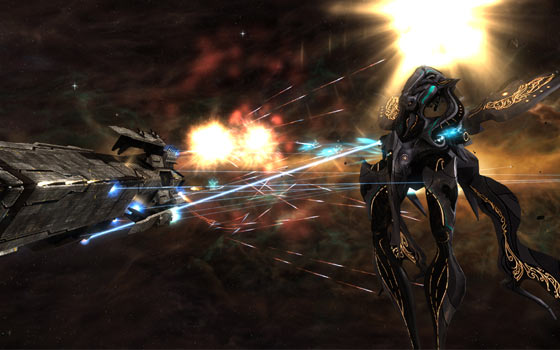 Noted to be a 4X real-time strategy game, Sins of a Solar Empire lets you take command of galactic affairs by allowing you to become a leader of a mighty empire. Your aim here is to head out into the vast confines of space and conquer 5 different solar systems through the help of phase lanes. Also infused into the tantalizing amalgamation are tactical elements and empire management features. And while you’re on missions, you can also pick up important resources such as crystals, metals, and credits.

You’ll even be able to take complete advantage of Trinity and Rebellion editions which come packed with some interesting attributes like a dynamic 3D galaxy made up of asteroids, stars, and planets as well as epic battles, strong alliances, and massive starbases. Now if you’ve already tried your hand at Sins of a Solar Empire, read on to see what else is spread across the virtual platter. 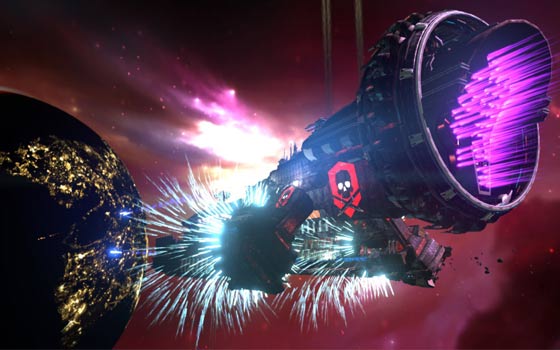 Wondering what the enhanced edition comprises of? Well, when you opt for this particular entrant in our games similar to Homeworld roster, you bargain for Sword of the Stars II: The Lords of Winter as well as its premier expansion that’s christened the End of Flesh which comes with a new playable race called the Loa. You can expect to see earlier DLC content like new badges, alternate voice, new avatars, skins, and combat music also present here. The game lets you gather up your formidable fleet, customize your own starships, and reach across the galaxy, looking to expand your empire. 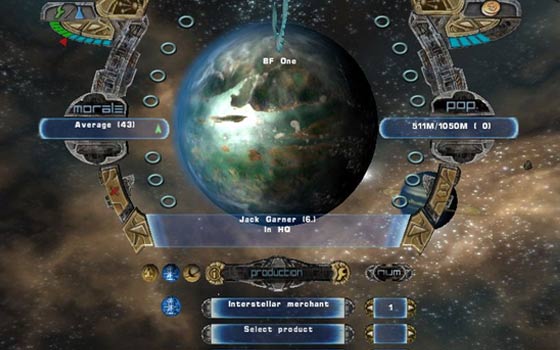 This enticing game is packed with the original Haegemonia: Legion of Iron title as well as the multiplayer expansion pack called The Solon Heritage. Here you can experience real-time space battles of epic proportions that are fought with enormous battleships and loads of fighters. You’ll be transported to the year 2104, a time where the human race is involved in a massive war that’s waging between the people of colonized Mars and Earth. Developer Digital Reality calls on all you brave souls to go forth and terraform planets, colonize distant arenas, guide your fleet, manage your resources and conduct technological research. Dive into a fun galactic challenge while keeping a keen eye out for perilous objects like asteroid fields, cosmic clouds, black holes, nebulas, hostile alien races, and wormholes. 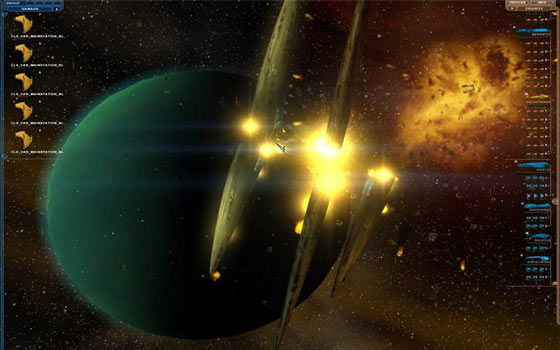 Nexus: The Jupiter Incident is a real-time mission-based tactical space game that was unveiled nearly a decade ago for the Windows PC. Developed by Hungarian-based Mithis Entertainment, this inclusion in our Homeworld alternatives array takes you to the 22nd century and puts you in the shoes of an ambitious captain called Marcus Cromwell. Sitting at the commander’s helm of the legendary spaceship Stiletto, you’ll be sucked into the terrible conflict that’s brewing across the galaxy. The game further features a tactical fleet simulator, an elaborate storyline filled with engaging missions and a reward system for upgrading, repairing and enhancing the ships.

You can also exploit mission briefings that are laid out across an accurate 3D animated star map system. The epic campaign contains half a dozen episodes and over 26 enthralling missions as well as 6 different alien species, more than 50 characters, and 90 various devices and weapons. Even the mission types differ and can be found spread across a plethora of options such as fight, sabotage, science, espionage, stealth and rescue. 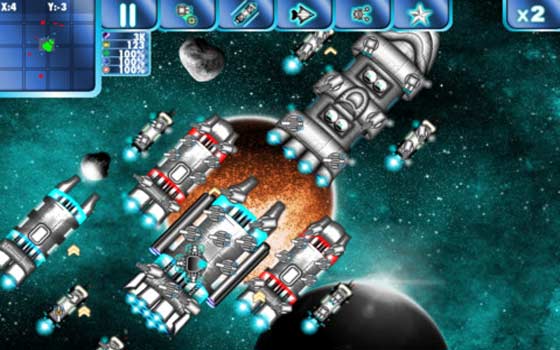 After shedding light on a handful of PC treats, it’s now time to put a smile on the faces of ardent space RTS fans who want to tap into the action while on the go. The final contender in our games similar to Homeworld roundup is fashioned exclusively for the iPhone, iPad and iPod touch. Space Borders: Alien Encounter lets you take command of massive starships and wage war against a ruthless alien force. As developer Amasis Brauch reveals, the game is filled to the brim with 15 types of ships which include carriers, fighters, and destroyers as well as a 3D audio, training mission and unrestricted camera freedom.

The 2 modes infused here namely, campaign and survival proffer 8 missions and endless play, respectively. There’s also a deep space mining mode fitted into the mix. You can pick this one up from the Apple App Store by parting ways with just under $3.

As the brains behind the game that’s shining in the spotlight here declare, it gives you a plethora of choices to opt for. You can put your own strategies into play in order to successfully guide your fleet across the stars or play against up to 8 individuals via the internet or LAN. Thirsty for the third iteration in this spectacular series? Well, you may have to wait a while before a game like that materializes, so in the meanwhile why not busy yourself playing the stand-alone expansion called Cataclysm or the direct sequel to Homeworld?

Now if you’re already done dabbling with these, go ahead and opt from any of our aforesaid games like Homeworld options. They may not be exact replicas however, we’re sure you’ll still appreciate what each one has in store for you. So which names got you excited?