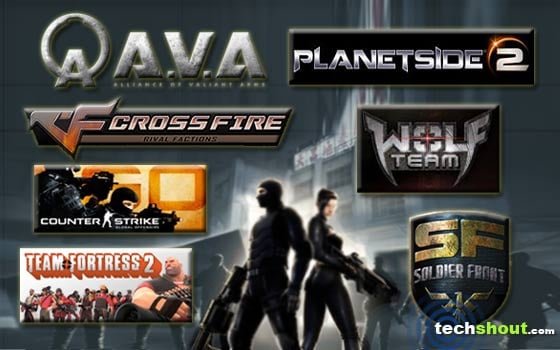 The following games like Combat Arms will surely strike a chord with all you MMOFPS fans out there. The title in the spotlight here tickles the taste buds with its various play modes like Capture the Flag, One Man Army and multiplayer co-op called Fireteam. Taking socialization to a whole new level, it even proffers an in-game clan system, community support and buddy lists. Also thrown into the amalgamation are stunning graphics, different combat styles, customized characters and game maps. Similarly, you’ll be able to find a plethora of fun features drenched in a familiar flavor, embedded within each of the names listed here. 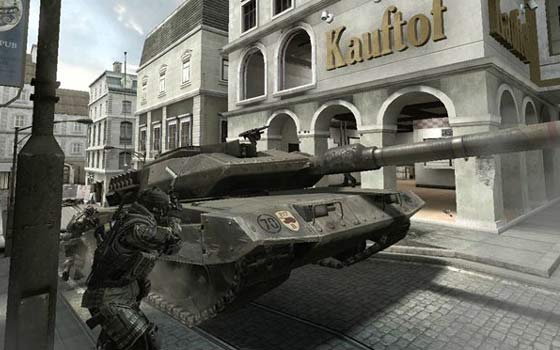 Developed by Red Duck, this free-to-play online first-person shooter lets you pledge your allegiance to either the Neo-Russian Federation or the European Union. You’ll be pulled into a war-torn world which is filled with dangerous urban battlegrounds. There are also different game modes to try out here like Escape and Annihilation as well as Escort mode where you’re called on to guard a tank as it rolls behind enemy lines. The title even includes PvP missions, co-op missions and the ability to customize your soldier. And since the title is powered by the Unreal3 engine, you can expect to be blown away by HD quality graphics that bring the action to life on your PC screen. 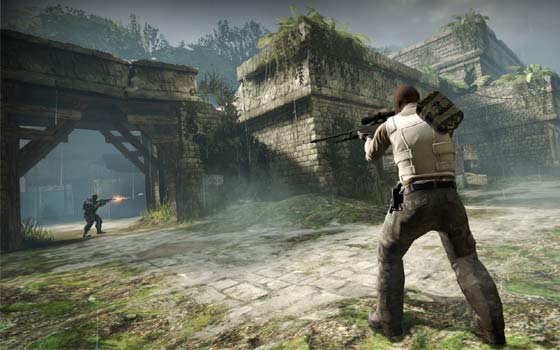 If you were an early MMOFPS lover, we can bet our bottom dollar you’ve spent many a day scrambling around maps like Dust2, Office, Italy, Aztec and Inferno, wielding your weapons of choice and screaming ‘fire in the hole.’ Well, how can a franchise as big as this be given a miss while jotting down a list of games similar to Combat Arms? We’ve roped in the CS: GO iteration which released in August last year via Steam, PSN and XBLA. Get ready to dive into team-based action gameplay that jumps onto the scene complete with new characters, maps, weapons, leaderboards, matchmaking, and even revamped versions of classic environments.

You’ll also find various modes such as casual and competitive classic, arms race and demolition. It’s been 12 years since Counter Strike first hit the scene, and with installments like 1.6, Source and Global Offensive, you can be sure the international action will continue its reign in the hearts of many. 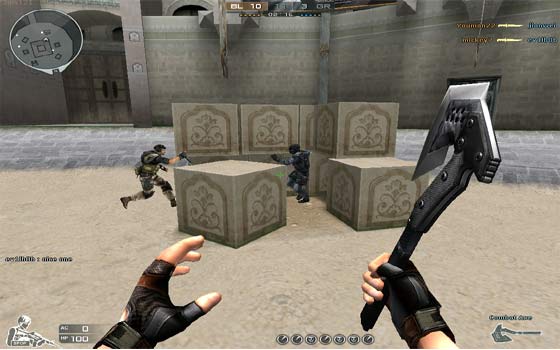 Take on the opposing forces head-on with the aid of fantastic artillery options such as M4A1-X, M16A4, DSR1-Rusty and brass knuckles, to name a few. Some of the characters you’ll encounter here include Navy Seals, SIA, SPOP, GSG-9, SAS, Swat, Smoke and more. 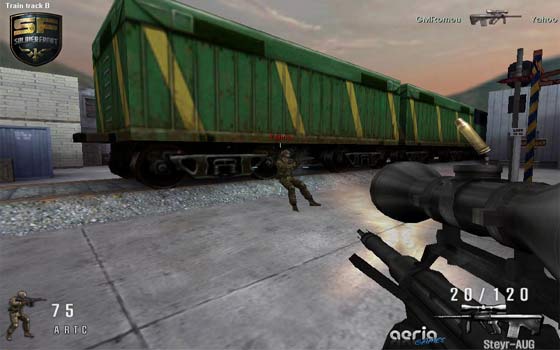 The free-to-play inclusion in our Combat Arms alternatives array lets you choose from among the most elite troops that are called on when modern-day conflicts strike. Some of these squads include the likes of the SAS, GSG-9, Delta Force and Spetsnaz. You can also forge your very own weapon by merging more than 40 types of firearms with modules and add-ons.

A few other modes you’ll see fused within this military-style first-person shooter read as Blast Operation, Capturing, Retrieval and Deathmatch. Teamwork is crucial, with each member possessing different strengths. Arm yourself well and get ready to storm different maps such as Shanghai, Missile, Hospital, Bridge, Bunkerbuster, Crossroad and Bridge. 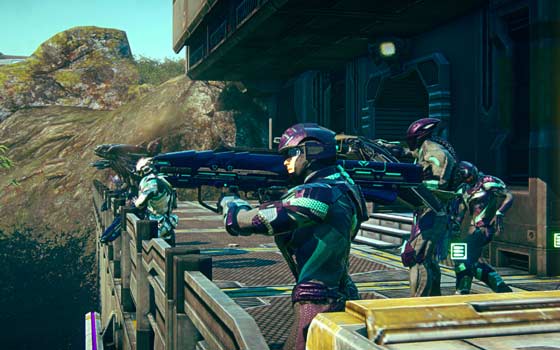 We now invite you to step into sci-fi territory that provides intense air, land and vehicular gameplay elements. This engaging free-to-play MMOFPS title lets you opt from a trio of different empires namely, Terran Republic, New Conglomerate and Vanu Sovereignty. As the brains behind this endeavor states, the key to survival here is to possess a quick trigger finger and comply with strategic teamwork.

The exciting gem comes complete with loads of continent maps, 6 distinct classes, customization options for guilds, wide selection of vehicles and weapons, and voice integration for communicating with other members via voice chats or keyboard. 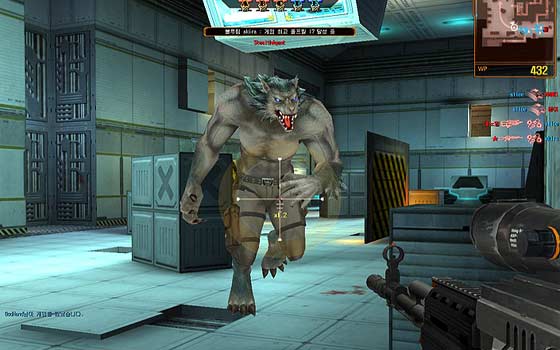 This contender in our games similar to Combat Arms roundup forays onto the scene with a twist – it lets players toggle between human and werewolf forms. The free-to-play MMOFPS merges bloodthirsty monstrosities with military gunplay, with each avatar having its own pros and cons. You can avail of 6 different wolf mutations which are all a result of the experimental Paien Labs gene splicing.

Some of the game modes you’re likely to enjoy here include Deathmatch classic and sub-modes like Pistol, Knife and Snipe as well as Destruction, Ice Hold, Conquest and Wolf Hunt. 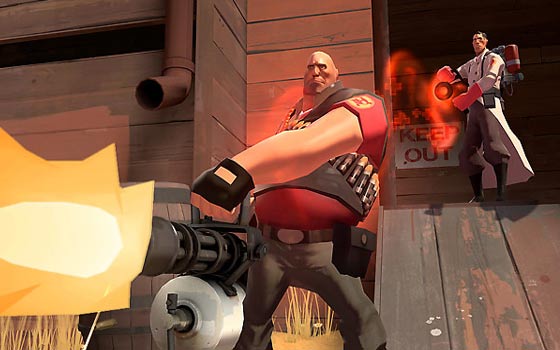 Our final mention is noted to be a team-based first-person shooter multiplayer game that springs right out from the house of Valve. The captivating title boasts of proffering 9 different classes as well as a host of new game modes, maps, equipment and hats. For those who are new to Team Fortress, well they can take complete advantage of detailed training and offline practice modes.

And for others who are ready to lock and load, the free-to-play game also comprises of interesting features such as Payload, Capture the Flag, King of the Hill, Control Point and Arena.

How was that for a quick adrenaline rush? Well, we urge you to dig deeper into each of the aforesaid games like Combat Arms to further explore what they individually have to offer. What’s more, most of them are free-to-play treats that allow you to simply hop online, compete or work together with other players from across the globe and blast your way through numerous enemies that will come at you with all guns blazing. So arm yourself well and don’t forget to return with tales of your team’s victory.