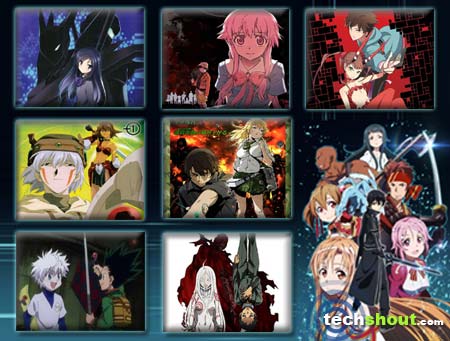 What do anime like Sword Art Online have in common? Well, you can expect to see engaging elements like fantasy, action, romance, and drama embedded into each of the anime. The concoctions are also mixed with a dollop of enthralling battles and loads of fight sequences. What’s more, you’ll find that many of them even foray onto the scene packed with a virtual reality theme. Now, we’ve gathered up the acme ones among that lot and presented them to you in the form of a fun list. Check out which anime made it to our array. 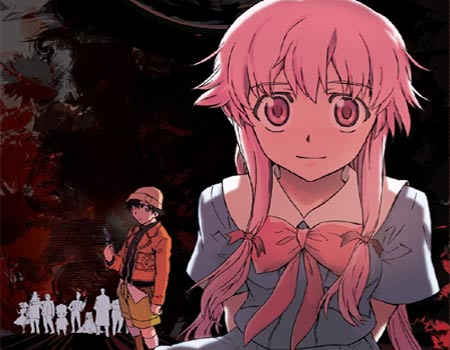 Play the survival game yet again. Follow the escapades of a loner called Yukiteru Amano whose only friend is Deus Ex Machina, the god of time and space. This divine individual enrolls Yuki in a battle royale named ‘Diary Game’ along with eleven other players. All of the participants are provided with special diaries that have the ability to predict the future.

Now each of these unique items harbors some quite interesting features that can prove to be the contestant’s greatest weapon or downfall. Ultimately, the winner of the tournament will be crowned the new god of time and space. Proceed with caution as ‘every text could be your last.’ 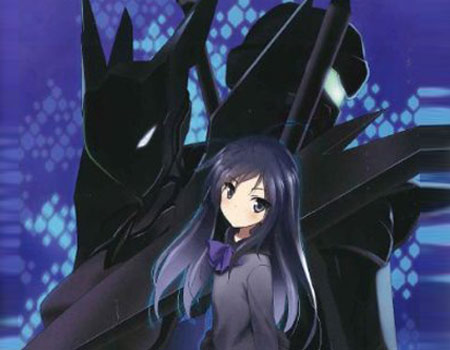 The events that transpire across this particular entrant in our animes similar to Sword Art Online roster is set in the year 2046. The inhabitants of that era are able to tap into a virtual network called the Neurolinker, through their mobile phones. The plot revolves around a middle school student Haruyuki who takes to playing video games in order to cope with being bullied all the time.

However, fate has other plans for him when the most popular girl in school gives him a mysterious program dubbed Brain Burst. If you appreciated the title that’s in the spotlight, you’ll surely take a liking to this one as it’s been penned by the same writer, Reki Kawahara. 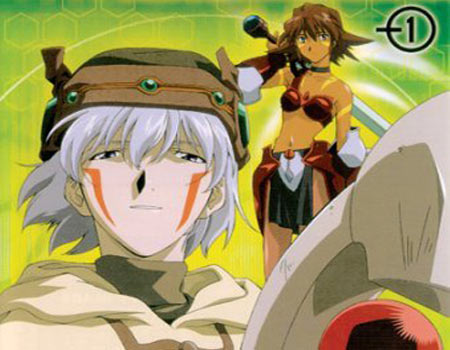 You’ll be pulled into a popular online role-playing game that’s set in the future. And just like any other captivating RPG anime, this one too comprises of dungeons, monsters and player characters. Tsukasa is an introvert and is involved with a rare item known as ‘The Key Of The Twilight.’ During the course of this series, he interacts with a bunch of other in-game characters as well as their real-life counterparts, although they have never met in reality.

Now the bizarre fact here is that Tsukasa is unable to log out of this alternate reality called ‘The World.’ You’ll also be introduced to other charismatic characters like Bear, Sora, Subaru, Mimiru, Helba, Crim, and BT. 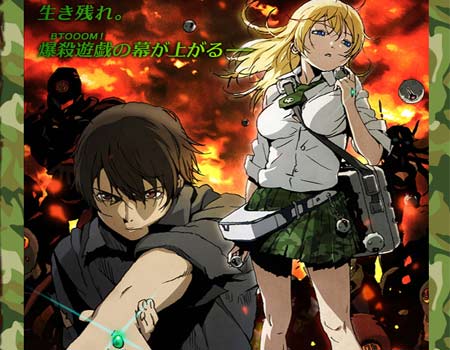 Christened with quite a unique name, this inclusion in our Sword Art Online alternatives roundup features yet another lad who’s obsessed with playing video games. 22-year-old Sakamoto Ryota is unemployed and spends the majority of his time with his head in the virtual terrain. And although he might seem like an average Joe in real life, he’s considered to be one of the top players in the combat game called Btooom.

One fine day, he finds himself transported to a tropical island and realizes that he’s trapped in a realistic version of the video game. He along with the other players who are also stranded on the forsaken island must survive the nightmare and eventually figure out how to get off the island. 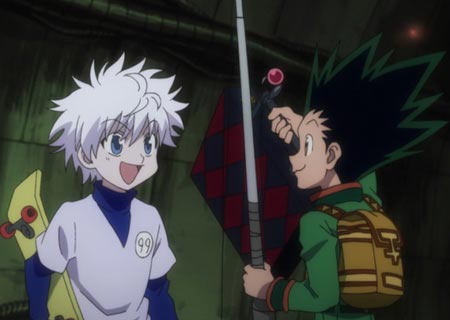 The storyline here shines the focus lights on a boy called Gon Freecss who is a resident of Whale Island. He finds out that his father is very much alive and out on one of his globetrotting escapades looking for exotic living creatures and fantastic treasures. Now, Freecss too wants to follow in his footsteps and become a great hunter.

So in order to fulfill this dream, he must travel abroad to pass the Hunter Examination. Along the way, he also joins other fantastic characters like Leorio, Kurapika, and Killua. There is plenty of comedy, drama, adventure, and tournaments embedded in this amalgamation. 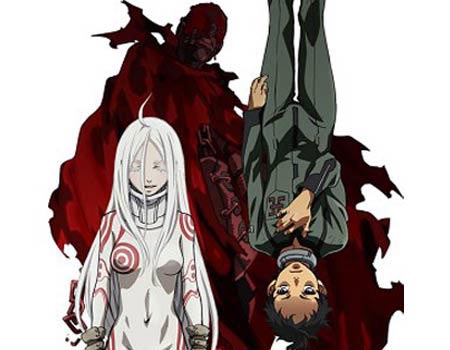 This interesting contender in our animes similar to Sword Art Online lineup is packed to the hilt with fighting themes as well as oodles of horror, blood, action, thriller and drama elements. A middle school student called Ganta Igarashi has been falsely blamed for the massacre that occurred in his classroom. And for this crime, he’s sent to a twisted prison enclosure where brutal death-matches take place between the convicts.

As the plot unfurls, he befriends a rather unusual female inmate and even realizes that he’s blessed with the ability to transform his blood into a weapon. What’s more, he also unravels a few crucial secrets about the mass murder and the individuals who are actually responsible. 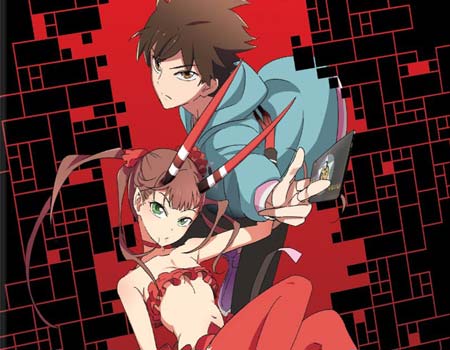 Kimimaro, a scholarship student, lives in a place where crime, unemployment, and suicide thrive in this society. And amidst this chaos, all he wants is to live a stable life. His luck seems to turn around when he meets a strange man who offers him the opportunity to earn quick bucks.

Thereon, he’s sucked into a mysterious realm called ‘The Financial District’ where individuals fight supernatural battles and money is the reward.

Sword Art Online immersed you in a virtual reality MMORPG called Aincrad. The enigmatic characters won your heart with romance, swordplay and the determination needed to find their way out of an alternate reality. Now, if you’re looking for anime like Sword Art Online, you’re sure to find a few names right here that should strike a chord with you. Any Otaku who’s a fan of SAO will definitely fall in love with the elements thrown into each of the aforesaid options. So which ones do you plan on watching first? Don’t forget to leave your mentions in the space allotted just below.