Kickstarter alternatives are not hard to come by, though you may need to comb through a few options to find one tailored to your particular needs. While some of the sites we’ve listed cater to projects related to films, music, stage shows, comics, journalism, video games, food and more, a number of them out there only serve specific endeavors, which reduces the amount of clutter one needs to navigate through in order to fund your project. Founded in 2009, KS has truly revolutionized the crowd-funding model solely dues to its popularity.

And as time has gone by, a large number of projects have received full funding through it, resulting in the dreams of many coming true. Some of products it has helped fund include the Pebble: E-Paper Watch, the Ouya Android-based console, the Wasteland 2 RPG and more. Tons of different endeavors continue to find their way onto the site on a regular basis, and it shows no sign of slowing down. We have for you today a grand list of 7 such portals which you might want to have a glance at if you’re looking to put up something of your own for crowd-funding. 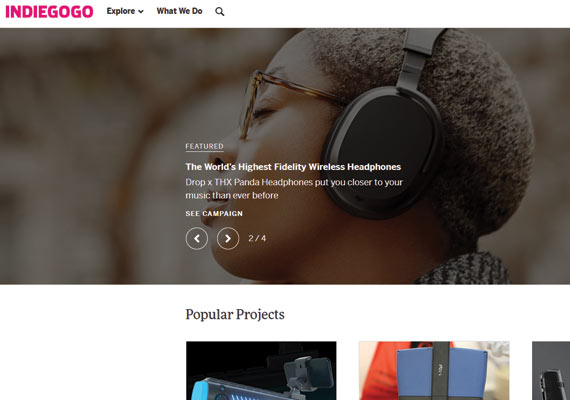 This international venture was founded a year prior to KS, and has its focus set on allowing anyone to raise money for their idea. And while KS is limited only to folks residing in the US, the UK and Canada, Indiegogo is open to global participation for funding as well as hosting. It is simple to use, and puts forth straightforward analytics tools for you to be able to better track the progress of your project. It promotes your campaigns based on its ‘gogofactor’ algorithm which observes the level of activity in each campaign to give it a boost by ultimately sending it to the front page. Indiegogo once played host to the legendary Ubuntu Edge superphone which resulted in the highest ever amount of money being contributed towards a single crowd-funded project. This record however didn’t count since the project’s mammoth goal of raising $32,000,000 wasn’t reached. 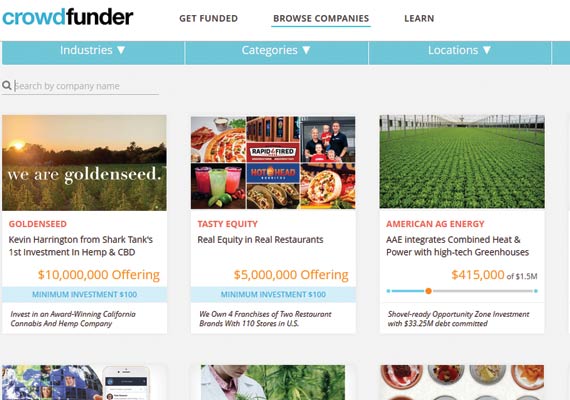 Next in this list of sites like Kickstarter is called RocketHub (presently tied up with Crowdfunder). This platform has proved to extremely helpful for everyone from musicians, scientists, philanthropists, photographers and other aspirants. Launched in 2010, it charges 4 percent of the collected funds, apart from 4 percent payment processing fees if the project is fully funded. And even if the campaign doesn’t manage to gain full funding, RocketHub allows its users to keep the raised money, while charging 8 percent and 4 percent payment processing fees. 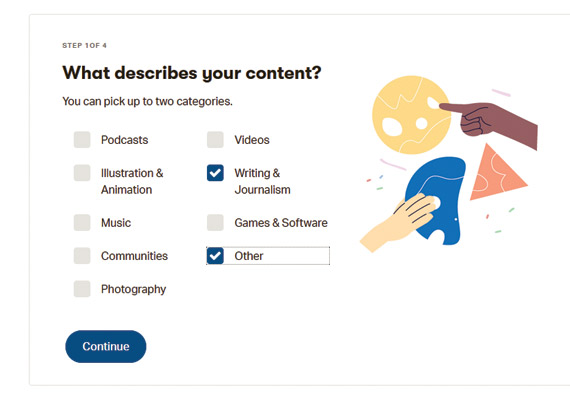 Let’s talk about Patreon. Yes, we know it’s not exactly like the other sites on this list. But a lot of people expect intangible stuff like YouTube videos, Instagram Stories, web comics, Facebook posts, tutorials and so on for free. Folks forget that artists, creators and performers need to eat too. They put a lot of time and effort into making such content. Here’s where Patreon comes in. It’s a membership platform that gives creators the tools to charge a small fee from their audiences for the content they post, in return for a commission. So technically, it works like a crowd-funded income source. 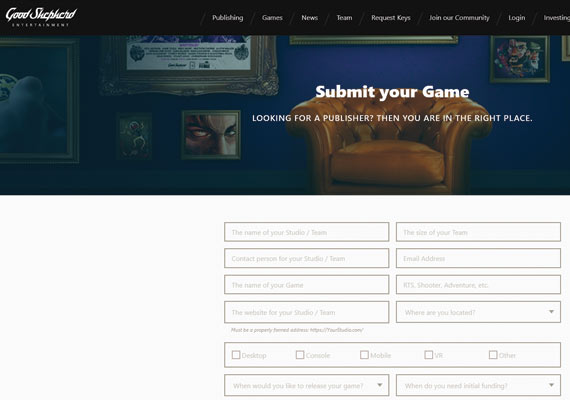 Among the pool of big video game companies out there, small-time developers are often seen struggling to make their products known to the world. Gambitious (now rebranded as Good Shepherd Entertainment), fourth among all these services similar to Kickstarter which we’ve gathered for you today, caters only to game developers. It is in fact the first such platform which does not focus on anything other than video games. It currently offers developers just one model to raise their money with, but in the future, two new methods are to be introduced by it as well. 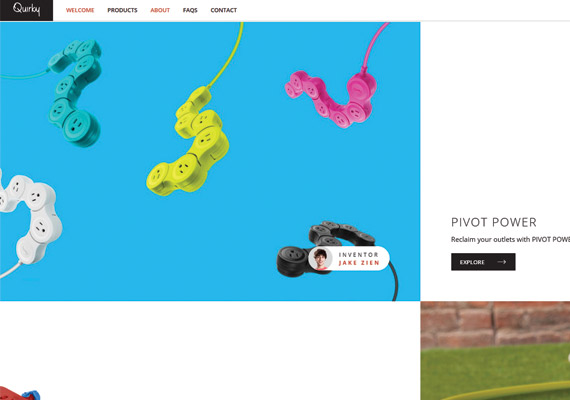 So you have a lot of ideas but don’t know where to start? Quirky introduces inventors to product designers and manufacturers in order to bring their ideas to the shelves. Anyone who signs up to the platform with an interesting product concept can take the help of the website’s community members to fine-tune the details. Submissions are reviewed, developed further if approved, and then put into production. Once the item is available in offline and/or online stores, the inventor receives 1.5% royalty on the wholesale price of their product. 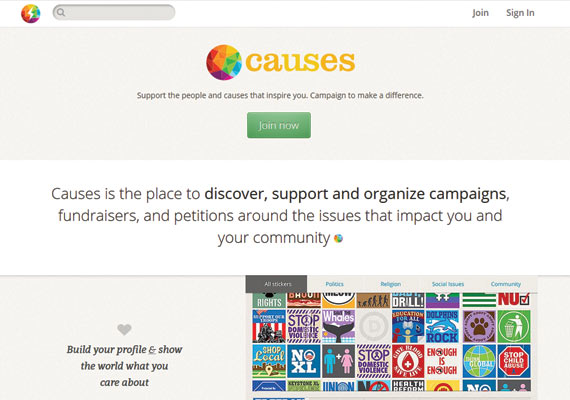 Causes is a crowdfunding and social networking platform for non-profits. Its community of users spans over 150 countries. In case you have a cause that’s close to your heart but unfortunately underfunded, you can get in touch with a non-profit in your locality and sign up on their behalf. This website lets users create a page detailing all the necessary information for potential donors. It can be linked to Facebook and Twitter in order to reach a wider audience. Because not all ideas have to be of a mercenary nature, we think Causes is a unique fit for this compilation of sites like Kickstarter. 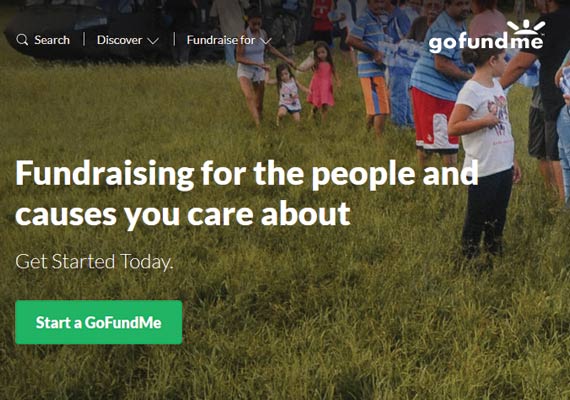 GoFundMe is aimed by its makers at helping raise money for life events such as celebrations and graduations as well as difficult circumstances like accidents and illnesses. One of the largest crowdfunding websites being operated currently, it is perfect for individuals, groups and organizations. GoFundMe basically lets you create your own small website for you campaigns, and easily enables you to manage your projects. Through each donation that is made, GoFundMe deduces a 5 percent transaction fee, and if there are no donations received, no charge is made. GoFundMe is definitely a pioneering venture, and it truly deserves all the plaudits that it gets.

Those are all the Kickstarter alternatives that we would like you to have a look at. All of them have in the past, managed to fund some really helpful campaigns, and are continuing to act as rewarding platforms for many around the world.