Here’s a list of games like Max Payne for all those thrill-seekers with a thirst for action. Smoking guns, daring heroes and a bunch of really cool weapons to pick from – this is a melee you really don’t want to miss out on. And just like the game around which this collection revolves, our 7 options zoom into the third-person action shooter genre too. So free up your schedule for a few hours of thumb crunching playtime after going through this compilation of offerings you mustn’t miss out on – 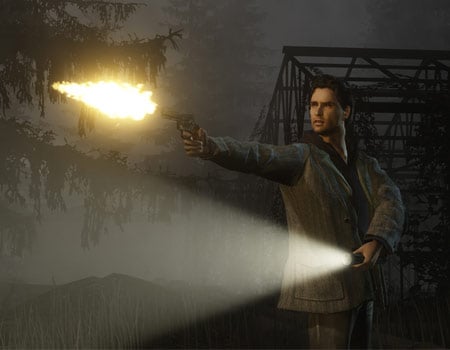 This third-person shooter developed by Remedy Entertainment forayed across the PC and Xbox 360 a couple of years ago. Alan Wake also features sprinkles of psychological horror elements besides just action and adventure themes. And since it’s been created by the brains behind the franchise in question, you can expect an engaging storyline and stunning action sequences.

You’ll be pulled into an expansive cinematic world that’s fitted with highly interactive environments based on real-life locations in Oregon and Washington. The episodic plot is also infused with new twists and profound character revelations at every turn. 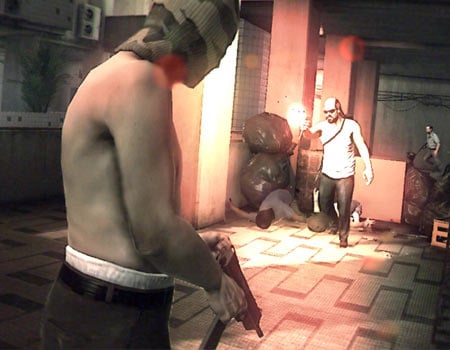 Published by Eidos Interactive, this entrant in our roster was unveiled for the PC, Xbox 360 and PS3 in August 2010. The sequel to Kane & Lynch: Dead Men calls on all you action enthusiasts to experience 48 hours of hell with the notorious duo, Kane and Lynch. The latter now resides in Shanghai and is working for a British criminal called Glazer.

The tale begins when a simple assignment goes haywire. What ensues is a terrible bloodbath as the pair struggles to escape the gritty Shanghai underworld. 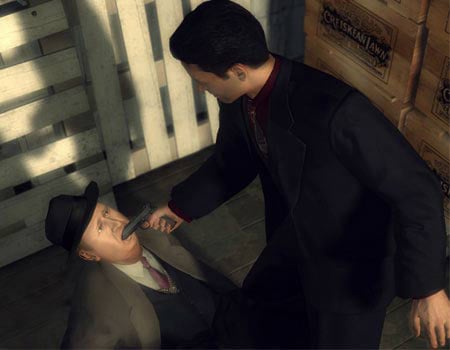 Just as the name aptly suggests, you’ll be pulled into the unforgiving world of the mafia. And as you might have already guessed, Mafia II involves all the elements one would normally find in such a game. This includes plenty of gunfights, hand-to-hand combat, and vehicular exploration. The storyline here is set against a mid-20th century American backdrop.

And adding to the whole gangster feel are the foot-tapping tunes plucked right out of that era. Developed by 2K Czech, the action-adventure gem is compatible with consoles like the Xbox 360 and PS3 as well as the PC. 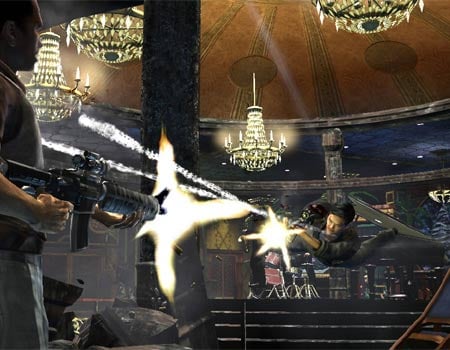 One of the games that most resembles the series is this particular inclusion in our Max Payne alternatives array. Step into the shoes of Inspector Tequila, a character that’s created by the renowned action film director, John Woo. Due to Tequila’s tussle with a crime boss, he must foray to the dark side and become a renegade cop. There are tons of cinematic gun battles to be had right here complete with massive environmental damage as well as stunt-laden gameplay elements.

Another similarity between the 2 games is the revolutionary slow-motion Tequila Time. However, when compared to the other options listed here, Stranglehold was released for the Xbox 360, PS3 and PC quite some time ago, in 2007. 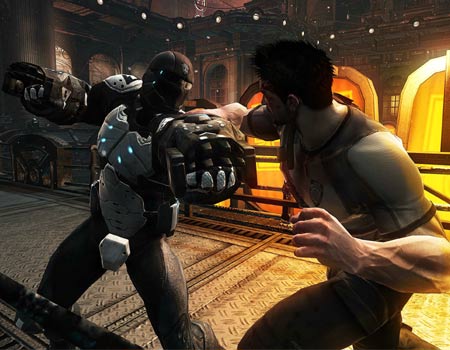 Unleashed just 3 years ago, the Dead to Rights: Retribution is looked upon as the reboot of the crime-action series called Dead to Rights. Here you get to take on the role of two playable characters namely, vice cop Jack Slate and his canine pal named Shadow. Watch as the deadly duo uncovers a conspiracy that may just destroy Grant City.

The brutal game involves a seamless fight system that includes hand-to-hand combat, third-person shooting, and AI partner control. During the course of the plot, you’ll get to toggle between the 2 heroes. And when you play the role of Jack, you can also take complete advantage of different innovative tools. 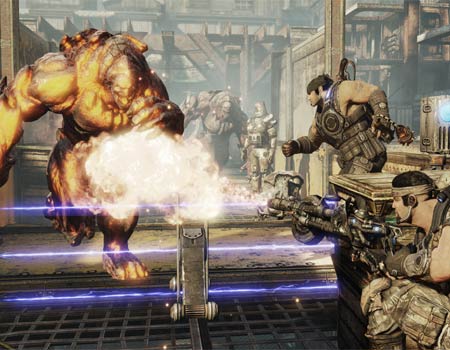 This Xbox 360-exclusive game in our lineup of games similar to Max Payne is no stranger to the third-person shooter genre. Gears of War took the world by storm in 2011 and is the third installment in the Gears of War series. When you dive into this game, you’ll be spoiled rotten with a thrilling cinematic story that tells the tale of the epic finale to the trilogy. You’ll get to rescue humanity and fight alongside the brave Delta Squad. What’s more, you can either go in solo or team up with 3 more pals cooperatively via the campaign mode on Xbox Live. Some of its other features that are roped in here read as horde mode, competitive multiplayer and stunning visuals. 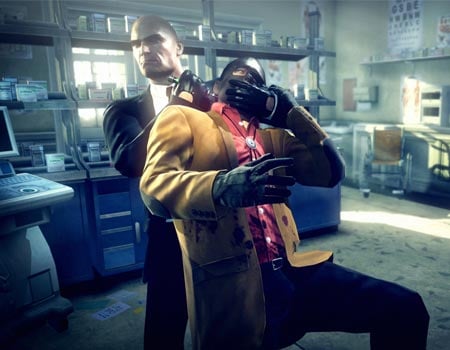 Our final contender in our games similar to Max Payne sees the famous, cold-blooded assassin called Agent 47 in action. The stealth game is the fifth iteration in the acclaimed Hitman series and was released just recently for the PS3, Xbox 360 and PC. Take a trip through a corrupt world as the protagonist embarks on a personal journey where he goes in search of the truth. According to the developers, you can expect to be bombarded with a cinematic storyline and classic gameplay elements as well as brand new features that bring a zing to the series.

The stealth game franchise jumped onto the scenario more than a decade ago. Its latest installment enthralled audiences with a third delight just last year. And if you are a fan, you already know that one of its noteworthy features is the ‘bullet time’ attribute during the action scenes.

Now the aforesaid games like Max Payne may not resemble the series in question to the tee. However, if you appreciated the power-packed iterations, then you’re sure to take a liking to these titles as well. So which ones caught your attention? Don’t forget to leave your mentions in the box placed just below.