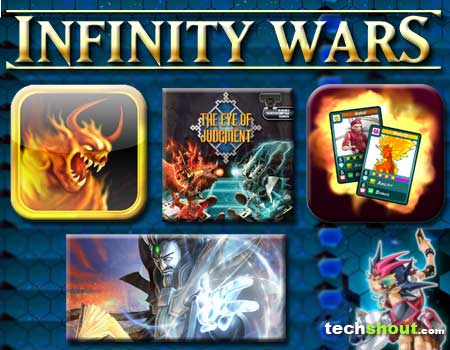 The following games like Yugioh will get you reminiscing about the good old days when you used to kick back and relax with a fun trading card game. Remember those great times when you and a friend used to indulge in an engaging duel, based on the multitude of different types of cards? Well, you can relive those exciting memories by diving headfirst into all of the names we’ve listed out here just for you.

No longer will you have to muse over the days you spent playing titles like Pokemon and Magic: The Gathering. What’s more, you’ll find the majority of these delights spread across the portable scenario which means you can take complete advantage of them even while on the go since they can be downloaded directly onto your iOS and Android portable devices. 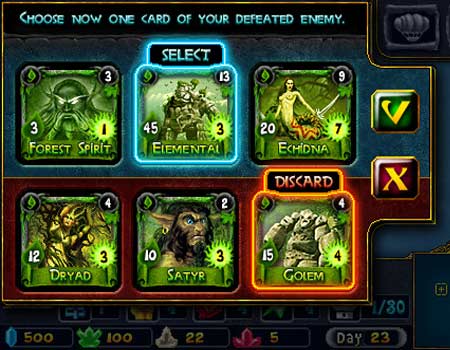 This unique fantasy cards strategy game for iOS devices transports you to the mystic universe called Orions which comprises of magical islands that are floating in space. Here you’re called on to engage in heated battles with Orion Lords as well as build-up your cities and even collect spells and cards along the way. The action-packed game is also filled to the brim with wondrous creatures like dragons, demons, centaurs, dryads, liches, dark lords, vampires, elementals and wizards. Here’s where the exploration strategy genre meets the concept of collectible trading cards.

You can further dabble with half a dozen elemental schools such as water, fire, air, earth, life, and death. Emerging from the house of Chillingo, this delight also consists of 75 cards with each one boasting of unique spells and abilities. You can acquire this one by shelling out just under $1. There’s even a sequel to the same called The Deckmasters. Priced at $2.99, Orions: Legend Of Wizards includes more than 100 new cards, over 120 unique critters and different duel modes, tactical choices and an atmospheric soundtrack. You’ll be able to play online through 3G or Wi-Fi as well as locally via a single device. 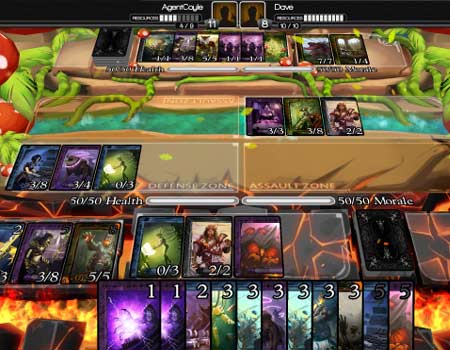 Noted to be a digital card game that’s recreated for the 21st century, this entrant in our games similar to Yugioh roster incorporates all the best parts of TCG’s, as per the brains behind this endeavor. Infinity Wars also features a casual mode called Merged Deck which mixes both player’s decks. Success here will depend on sheer skill and luck. You’ll also find comprehensive tutorial quests, simultaneous gameplay, remote turn-based multiplayer and hardcore strategy.

You can even exploit the 3D transformable battlefield which has the ability to change when the Location cards are played. The company is further creating new quests, levels, and cards that can be unlocked each week. Another great attribute that’s roped in here is the inclusion of fully animated decks. Infinity Wars is currently is fashioned for Windows and Mac OS X PCs as well as Android and iOS devices. 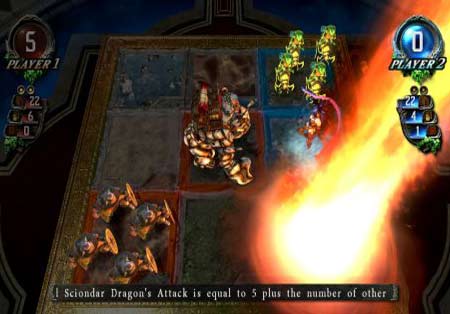 Watch as the Eye of Judgment breathes life into the fearsome beasts whose images have been slapped onto the different fantasy cards that are in your hand. Battle in complete 3D by employing the use of a 3” x 3” board and the PS3 camera. The latter recognizes the unique Cybercode that’s slapped onto the cards and hence brings the characters to life in the virtual realm. Each critter and magic spell sport various skill sets that will affect the overall outcome of the battles. You can play with over 100 cards as well as take complete advantage of both offline as well as online features. The aim of the game here is to be the first individual to occupy 5 squares on the grid. This one is available on Amazon for just under $22. 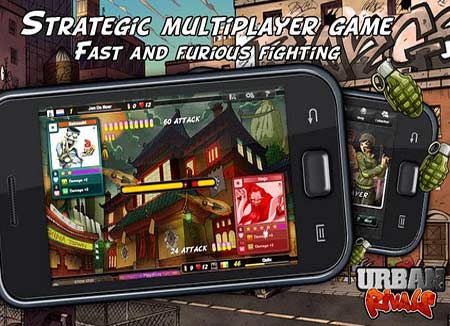 The multiplayer strategy online card inclusion in our Yugioh alternatives round-up lets you formulate your very own comprehensive team of characters and even level up your powerful cards as your progress through the game. You can also challenge other fans of the genre and gain experience after indulging in awesome fights. During your stay here, you can better the cards’ stats, alter their physical appearances and tap into their powerful abilities. As the company Boostr reveals, there are more than 700 characters and cards, different modes, an in-game tutorial, and a virtual market to trade characters with others. You can acquire Urban Rivals absolutely free of cost from the Apple App Store and Google Play. 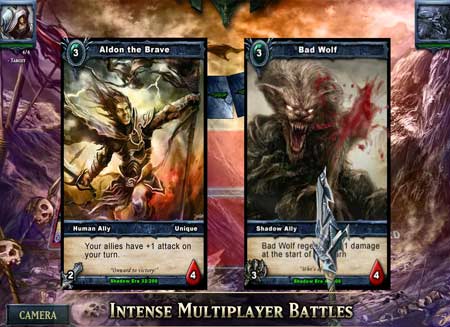 The final contender in our games similar to Yugioh is looked upon as a magic-style free to play collectible trading card title that involves deep strategy and quick battles. This easy to learn game also boasts of spectacular card art and over 150+ cards. You can further take part in cross-platform multiplayer battles and soak in special effects, 3D graphics, and a foot-tapping custom soundtrack. Shadow Era can be picked up from Google Play, iTunes and Mac App Store without having to shell out a single penny.

The series in the spotlight here brought forth a plethora of card battle games that were most often based on the animated TV show christened with the same name. Developed and published by Konami, each card that’s called into play represents magical spells, powerful monsters and booby traps. You take on the guise of a duelist and plan your hand strategically while praying that lady luck smiles on you and turns the battle in your favor.

Now if you wish to relive all these good times, well you can try your hand at any of the aforesaid games like Yugioh. The names listed out here may not be exact substitutes for Yugioh. However, they will surely strike a chord with any individual who simply loves to dabble in the TCG genre. Do let us know if we’ve covered all your favorites.