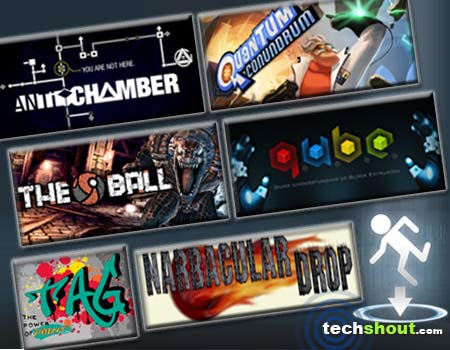 Here are 6 games like Portal which will definitely cater to the puzzle-loving shades of your personality. Brain teasers are not for the weak-minded and if you’ve been so addicted to Portal that you’re looking out for similar options, we’ve got just the right kind of bait for you. Get ready to dive into some really bemusing environments that will try and feed on every ounce of brainpower you can muster. Don’t say we didn’t warn you – 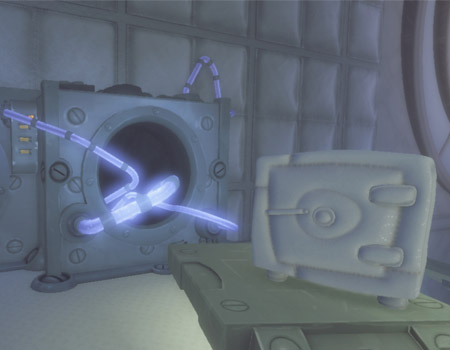 As the storyline goes, you are called upon to step into the shoes of a young boy whose uncle goes missing and needs rescuing. Aiding you in this endeavor is the brilliant man’s newest invention called the Interdimensional Shift Device or IDS. With the help of this contraption, you’ll be able to shift between dimensions and tackle various obstacles that are bound to crop up along the way.

Slip from one dimension to another in real-time and make your way through the vast expanses of the mansion. Published by Square Enix, Quantum Conundrum hit the PC, PS3 and Xbox 360 mid-2012. You can pick your respective copies via Steam, PSN, and XBLA. Quick, your uncle has to be saved. Will you come to his aid? 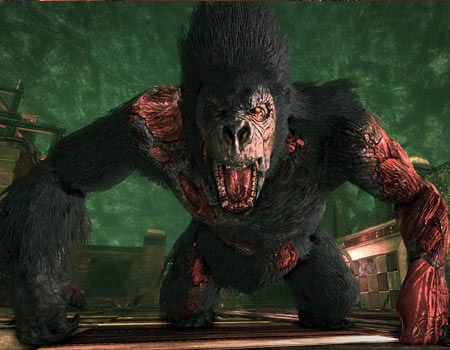 After taking on quests as a young lad, you now get to wear the snazzy attire of an archaeologist. You’ll find yourself stuck in a cavern that holds many surprises. Here you’ll discover a mysterious gold and metal shelled artifact known only as the Ball. You must learn how to control this fantastic object and journey deeper into the ancient ruins. But nothing comes without a price. During your stay here, you’ll encounter tons of traps and puzzles as well as various strange creatures. When you invest in this entrant, you’ll be blessed with 8 expansive levels which mean 8 whole hours of single-player adventure bliss.

This first-person action-adventure title in our games similar to Portal roster is now available through Steam. If you’re looking for a puzzle game that’s packed with some bone-crunching action, then you should try this one out for size. 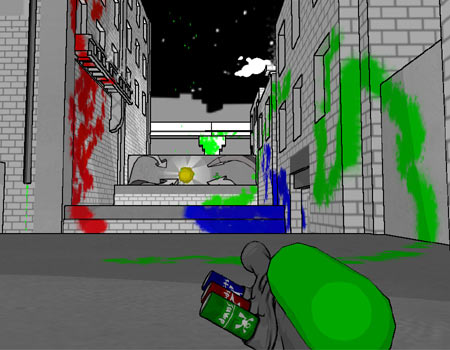 Looked upon as a first-person action and puzzle amalgamation, Tag: The Power of Paint lets you paint your virtual world in a slew of different colors. As the developer, Tag Team from DigiPen reveals, every item strewn across the place can be sprayed with paint.

What’s more, each hue provides players with various individual powers that come in handy while solving the puzzles present here. So dive right in and splash your way to victory by using different shades of glory. 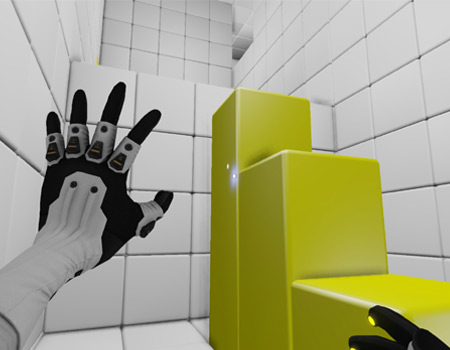 Also known as Quick Understanding of Block Extrusion, Q.U.B.E. allows you to manipulate colored cubes in order to successfully make it through all the levels fitted here. As the game begins, your onscreen character is placed in an all-white chamber and provided with just a handful of instructions. The ever-evolving series of cube puzzles should be tackled by using physics and logic.

It’s only after experimentation and discovery will you be able to find a way out of each room. This inclusion in our Portal alternatives array has been developed and published for Windows and Mac PCs. 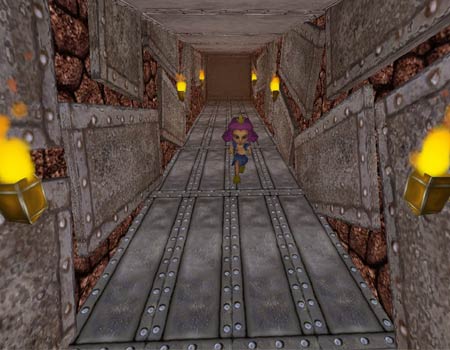 If you loved Portal, then you’ll surely want to meet the one that started it all. And similar to Tag, this one too is a brainchild of students from the DigiPen Institute. The environmental puzzle game is set against a fantasy backdrop which comprises of a dungeon and two interconnected gateways. You must make use of these pathways to move items such as boulders and boxes in order to make it out safely. The place is filled with traps and puzzles, so watch out for those particular obstacles. Here you take on the role of the Princess who is captured by a demon and trapped in the dungeon called Wally. Wally, however, detests the creature and agrees to help the girl escape its confines by creating holes in its walls. Narbacular Drop was unveiled across the PC platform nearly 8 years ago. 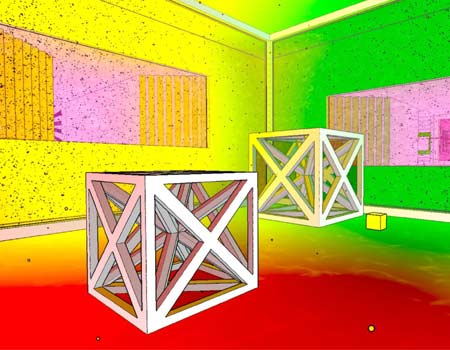 Categorized under the mind-bending psychological exploration type, the final contender in our games similar to Portal roundup is infused with dozens of mind-bending challenges. You’ll be sucked into a complicated world where the unexpected lies behind every nook and corner. While roaming across these confines, you’ll be able to wield a special gun that has the ability to forge, destroy and even alter matter.

Now you’ll need to master this weapon if you want to overcome the hurdles placed before you. In addition to a fantastic backdrop, you will also be treated to an ambient soundtrack that matches the visuals perfectly. Released for the PC, you can download Antichamber from Steam.

Portal captured the hearts of many problem-solving enthusiasts with its first-person perspective and of course, puzzle game features. The game was unleashed across the terrain around half a decade ago for the PC, PS3 and Xbox 360. Players were pulled into the mysterious Aperture Science Laboratories and were tasked with manipulating the environment in order to find an exit.

There’s just something about this particular genre that really gets you hooked once you’ve taken the plunge. So get ready to be confounded, bewildered and mystified by all of the aforementioned games like Portal. And don’t forget to leave your comments about your favorite ones in the box below.