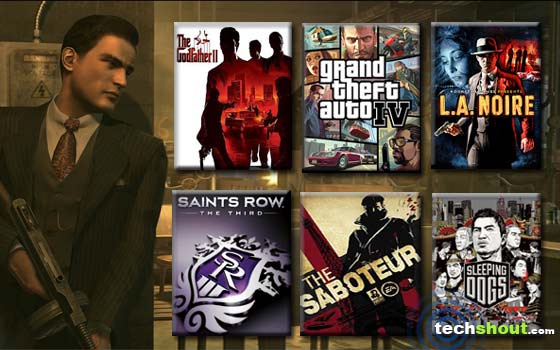 The following games like Mafia 2 are packed with loads of action-adventure goodness. Watch as charismatic characters dish out pain with fantastic fighting styles and weapons, all through a third-person perspective. We’ve also roped in games that boast of including enticing side missions and tons of exploration opportunities as they fall under the open-world genre category. And how can any lineup of this sort be complete without the mention of a few names that show off their gangster façade? Well, we have a dollop of that and lots more right here. Dive right in. 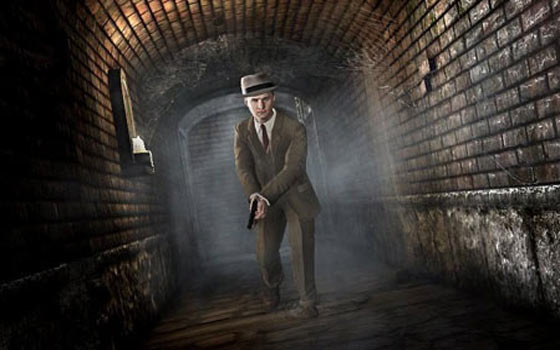 If you like dabbling in games that are drenched in scenarios plucked right out of the 1940-50s, then this is just the title you should go out and grab immediately. The violent crime thriller takes place in the year 1947 and comes complete with themes and visuals that perfectly represent an era when crime and mobs were no strangers to the streets.

You’ll be transported to a retro Los Angeles where you can expect to see some breathtaking action sequences and lots of true detective work, just like how it was done back in the day. Get ready to interrogate witnesses, chase down baddies and keep a keen eye open for important clues lying around. Published by Rockstar Games, the game was released just a couple of years ago for the PS3, Xbox 360 and PC. 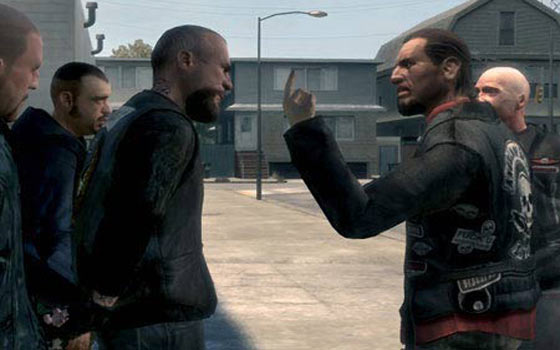 Well, if you’re an ardent fan of action-adventure titles that involve high-speed chases, shootouts and side missions then you definitely need no introduction to the Grand Theft Auto franchise. However, here’s a little explanation about GTA 4 for those who want to know more about the gem. This entrant in our games similar to Mafia 2 roster tells the tale of a powerful crime epic that takes place in modern-day fictional Liberty City.

The open-world treat proffers an enthralling storyline, great in-game sounds, and even an online multiplayer mode. And similar to the other adrenaline-pumping GTA installments, this one too is filled to the brim with criminal gangs, corruption and the like. It was unveiled in 2008 for the PC, Xbox 360 and PS3. 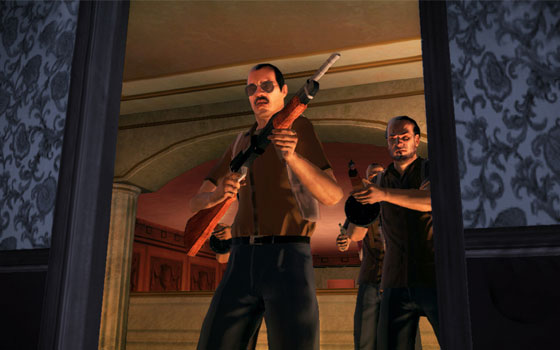 Developed and published by EA, the sequel to 2006 The Godfather: The Game makes its well-deserved entry into our comprehensive compilation. Released in April 2009, this third-person, the action-adventure game hit the PS3, Xbox 360 and PC terrain. You can take on the role of a Don in the Corleone family and forge your own story that may involve betrayal, deception, and conquest.

This installment invites you to step into the world of organized crime that takes place in the 1960’s. During your stay here, you can also plan hits on rivals, manage the family business, attack enemy rackets and contact corrupt officials. 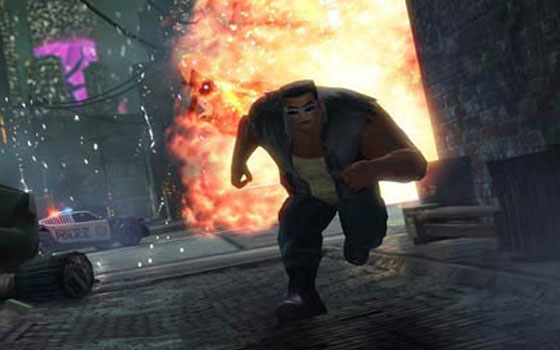 This inclusion in our Mafia 2 alternatives array transports you to the wide areas of Steelport. There’s an urban gang war ranging between the Saints and 3 deadly factions namely, the Deckers, Morningstar and Luchadores. Prepare to immerse yourself into a dangerous main mission that rolls out in the form of an engaging storyline as well as ruthless side quests.

As and when certain assignments are successfully completed, you can sit back and enjoy your rewards which come in the form of shiny new weapons, in-game cash, flashy cars, and gang respect. The title hit the PS3, Xbox 360 and PC in 2011. 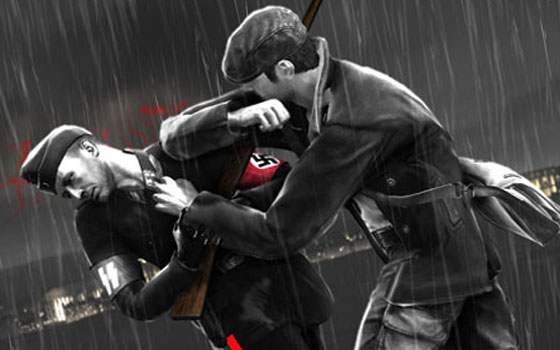 From the confines of Steelport, we now take you to a Nazi-occupied France during World War II. Here you step into the shoes of Sean Devlin, a street-smart Irish racing mechanic who’s looking for revenge. And in order to successfully achieve his goal, the brave lad is aided by the French Resistance and the British intelligence.

And as expected, you’ll also be able to wield some awesome weaponry to get the job done right. Some of the other activities you can pull off here include destroying armored tanks, derailing trains, imploding bridges and blowing up zeppelins. You’ll also get to visit some iconic places like the top of the Eiffel Tower and the cathedral of Notre Dame. Released late 2009, this title can be picked up for the PC, PS3 and Xbox 360. 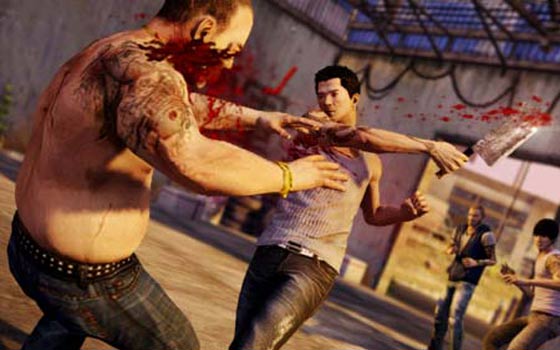 This open-world action-adventure game lets you explore deeper into the underbelly of Hong Kong. You’ll be able to take on the role of an undercover cop named Wei Shen who must earn the trust of the dangerous criminal organization, the Triads and work his way to the top. His journey isn’t going to be an easy one as he’ll have to conduct brutal criminal activities and make sure his cover isn’t blown during his illegal escapades.

The storyline features a plethora of fun elements like deadly martial arts, intense gunfights, and brutal takedowns. And needless to say, you can also expect to feast your eyes on speedboats, karaoke bars, superbikes, illegal races, exotic cars and gambling on cockfights. The Square Enix-published treat in our games similar to Mafia 2 roundup was released just last year for the PS3, PC and Xbox 360.

Mafia 2 was unleashed more than half a decade after the first installment in the acclaimed series. The sequel was released in 2010 for the PC, PS3 and Xbox 360. It also graced the scene with a handful of exciting genres like action-adventure, third-person shooter and open-world elements. Now, we’ve tried to formulate a list of games like Mafia 2 based on all these factors and the overall flavor of the game in question. Fans of such scenarios will definitely want to acquire all the aforesaid mentions. So which ones will you pick up?