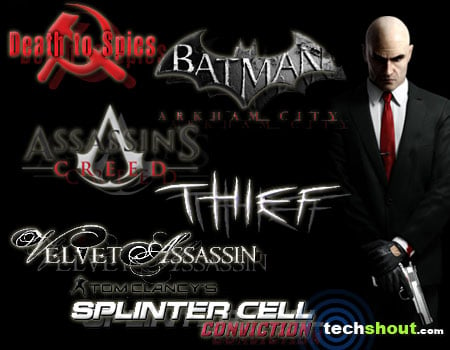 The following games like Hitman let you take charge of brave protagonists who aren’t afraid to face worst-case scenarios. They are trained to execute their plans with extreme caution, just like Agent 47, the cold-blooded assassin in the game in question. And further exploring the similarities between the leads, each of them also resorts to stealth tactics while annihilating their victims. Step into the shoes of these charismatic characters as you jump right into interesting story-lines and meet new people along the way. So prepare to put your best foot forward, well stealthily, of course. 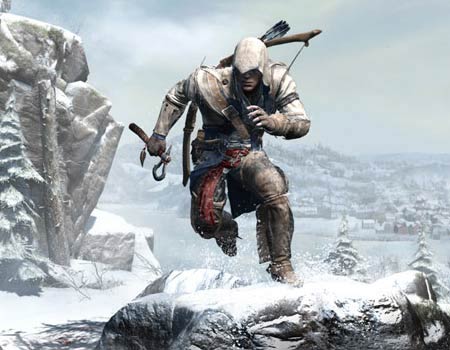 If you like to sneak up behind your unsuspecting target and slit his throat with one clean swipe, then this title seems to be something that’s right up your alley. Published by Ubisoft, the Assassin’s Creed series unleashed its first iteration in 2007. However, the one we’ve roped in here is the latest game to hit the scene. The storyline takes you to the year 1775 when the American colonies were preparing to revolt.

You’ll be able to take in the sights and sounds of chaotic cities, bloody battlefields and the hostile wilderness of 18th century America. Step into the role of a half-English, a half-Mohawk assassin called Connor and master new weapons such as firearms, rope darts and tomahawks. Along the way, you’ll also meet some legendary heroes of American history. This installment is available for the Xbox 360, PS3, Wii U, and PC. 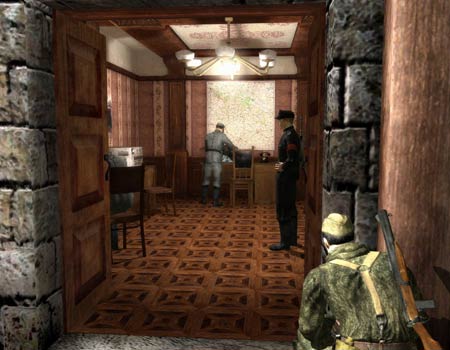 From 18th century America, we now take you to a World War II military intelligence operations setting. This entrant in our games similar to Hitman roster is packed with third-person stealth-action elements scattered across different mission types that are based on real historical intelligence scenarios. Death To Spies also includes realistic indoor and outdoor locations as well as authentic vehicles and weapons found during that time period.

You can choose just how each mission is going to be played out. And as far as spy skills are concerned, you’ll be able to hide, sneak, change clothes, carry dead bodies, throw knives, mine objects, set traps and snipe, of course. 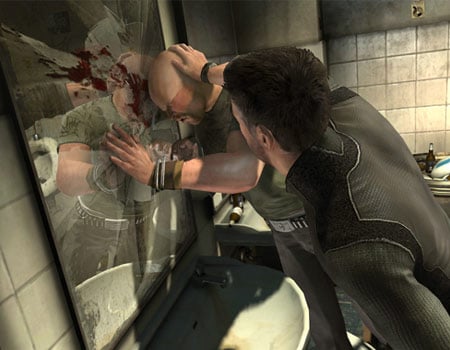 Similar to the name shining in the spotlight, the Splinter Cell series is also categorized under the action-adventure stealth genre. And just in case you’re wondering, Conviction is the latest release under this game. Developer Ubisoft Montreal allows you to wield high-tech weaponry as well as use lethal skills against your enemies.

Tom Clancy’s Splinter Cell: Conviction brings to the forefront a host of interesting attributes such as the Last Known Position system and the Mark and Execute feature. You’ll be pulled into the world of a renegade agent called Sam Fisher. There are also addictive multiplayer modes to look out for right here. 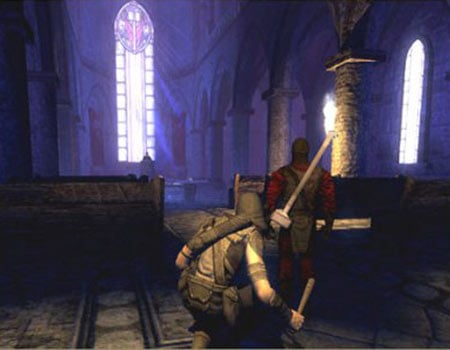 Developed by Ion Storm and published by Eidos Interactive, this inclusion in our Hitman alternatives array is perceived to be a stealth title that puts players into the shoes of a master thief called Garrett. You can pick any lock, sneak past guards, steal from the rich and break into any secure confinement. Hide in the shadows and creep up behind unsuspecting individuals when least expected.

Your slew of thieving tools includes lock picks, arrows, a blackjack, a dagger, oil flasks, wall climbing gloves and flash bombs. You even explore a vast city and earn your reputation as the slickest thief in history. You’ll be able to break into any building, spend your loot and even mug people walking on the streets. 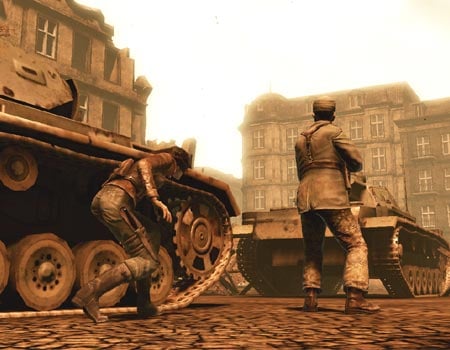 We once again take you deep into the World War II-era where you’ll help tackle the Nazi forces present in Europe. Released almost 4 years ago, this stealth title lets you take on the role of a female spy known as Violette Summer. You’ll be plummeted behind enemy lines and must rely on your special skills and stealth to fight against the oppression.

The title employs third-person gameplay elements and lets you execute more than 50 different brutal maneuvers that can be dished out to enemy soldiers. You’ll even get to see settings that have been based on actual WWII locations. Some of the tasks you’ll be faced with include pulling the pins from grenades attached to your foes’ belts, sneaking up on soldiers and even infiltrating a Gestapo prison only to slip in cyanide to your own troops. 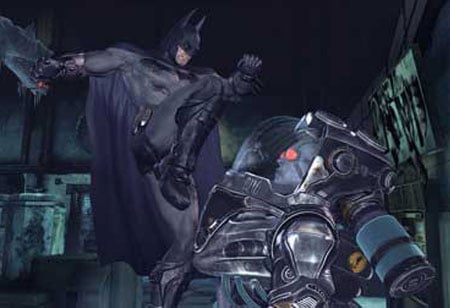 The final contender in our games similar to Hitman roundup involves the caped crusader who’s known for his tactful approach, among many other things. The sequel to Batman: Arkham Asylum pits you against baddies like Mr. Freeze, Catwoman, The Riddler, Two-Face, The Joker and Harley Quinn.

The action-adventure game calls on all you superhero fans to scout the mean streets of the city and take care of the goons that are on the prowl. And besides just keeping a low profile throughout the title, you can even indulge in some beat ‘em up moments right here.

Hitman is quite unique in nature and there seems to be no other game that matches it to the tee. However, if you’ve completed all the iterations in the franchise, especially the latest one, and are looking for similar options, then you should definitely check out the aforesaid games like Hitman. You may not get a bald guy with a bar-code tattooed on the back of his neck, but you can bet your bottom dollar that each of the protagonists featured here will dish out some serious pain to anyone who gets in their way. And the foes won’t even know what hit them. So which ones are you planning on procuring first?