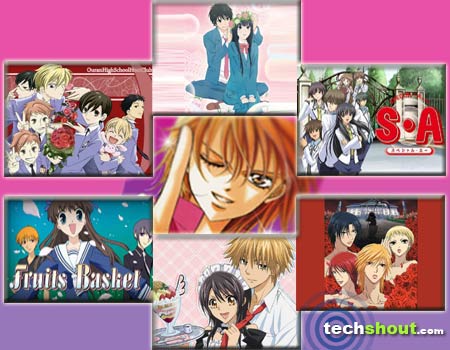 When searching for animes like Skip Beat, you can expect to see titles that are embedded with comedy, drama and even a bit of romance. Now there are plenty of crowd pleasers out there that incorporate the same trio of elements. But which ones would you appreciate especially if you liked SB? Well, read on and you should zero in on a handful of them that will surely tug at your heartstrings. They all jump onto the scene bearing different scenarios as compared to the name in question. However, you’ll see that the key genres remain intact. Take a look. 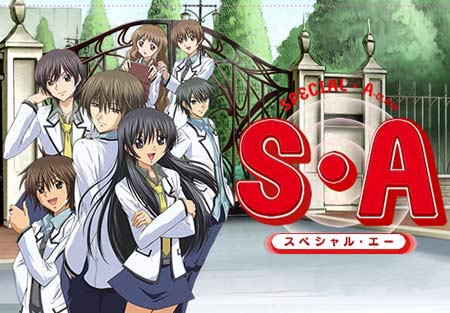 The series features Hikari Hanazono and Kei Takishima who were introduced to each other by their wrestling-loving fathers when the pair was just 6 years old. And even though they share a special bond of friendship, they still strive to compete against the other and see who emerges victorious. These contenders vie for the top position in everything, from high school grades to sporting events.

As years go by, Kei begins to have feelings for Hikari. However, she is oblivious to this and still aims to compete with her childhood pal. So in order to keep up, she goes on to join the same elite school as Kei. On campus, he retains his numero uno status while she comes in second place. 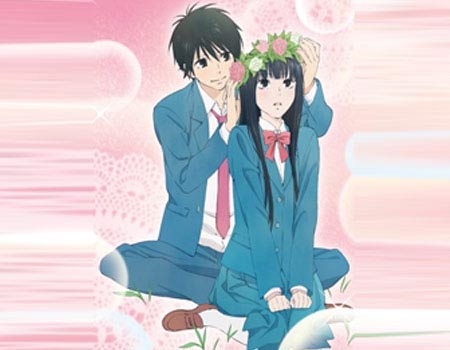 This entrant in our animes similar to Skip Beat sees the heroine Sawako Kuronuma being left all alone without any friends. Wondering why? Well, that’s because she very closely resembles the terror called Sadako from the horror flick, The Ring. But it seems as if fate has other plans for her.

She eventually befriends her classmate and one of the most popular students in school, Shota Kazehaya. And despite her creepy appearance and his status, they both fall in love with each other and overcome all sorts of obstacles that come their way. 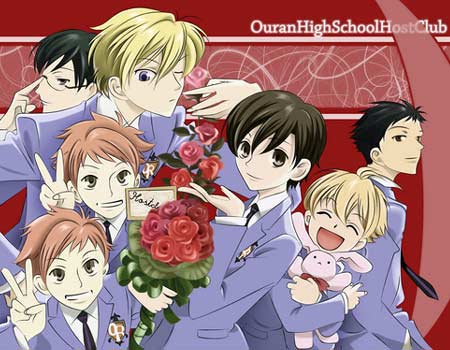 We take you back to school by introducing you to the members of the Ouran Host Club and the protagonist, the tomboyish Haruhi. It all starts when she’s accepted into an elite academy, thanks to her scholarship. There she’s mistaken to be a boy and is given a male uniform and groomed accordingly. Haruhi is also found doing odd jobs for the other members of this club.

She soon becomes a popular icon amongst the students on campus and decides to play along with her male guise even after they figure out that she’s really a girl. Her antics get her tons of new friends and a few close ones as well. And besides just providing comedy and romance elements, the title also proffers a slice of life. 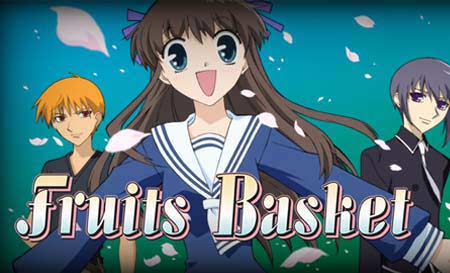 A fruit basket in reality would generally comprise of various delicious delights like maybe an apple, orange and a pear, among others. Well similarly, this inclusion in our Skip Beat alternatives array is also packed to the hilt with a variety of genres. Here, you’ll come face to face with the accursed Sohma family who hides a terrible secret. As the curse particulars go, any member of the kin who’s touched by a person of the opposite gender automatically transforms into an animal that’s plucked right out of the Chinese Zodiac.

Completely unaware of this fact, 16-year-old Tohru Honda comes to live with her handsome classmate Yuki and his cousins Kyo and Shigure who are part of the fun family. Although you can expect rib-tickling laughter, there are also select serious moments that will definitely come your way. So make yourself a bucket of popcorn and enjoy this amalgamation. 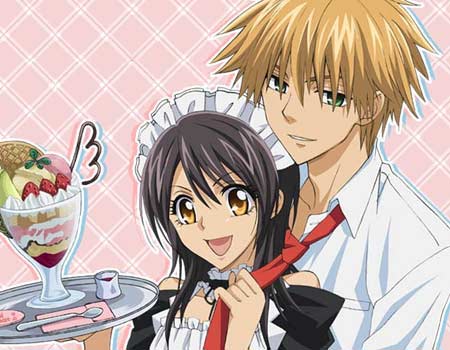 The storyline revolves around a girl named Misaki Ayuzawa, the first female student council president at a school that was recently transformed into a co-ed campus. Now during the academic hours, she maintains a strict disciplined stance. However once she’s done with her studies, she doubles as a waitress at a maid café.

One day, her well-kept secret is found out by a popular student called Takumi Usui. Now he’s willing to keep her identity under wraps only if she agrees to spend some quality time with him. Watch as this pair sizzles onscreen with loads of laughter and oodles of romance. 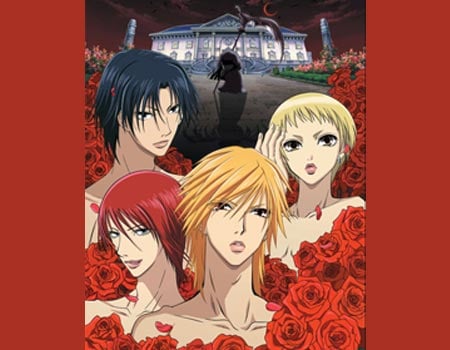 The final contender in our animes similar to Skip Beat roundup shines brightly with the presence of 4 handsome boys who live in a beautiful mansion. Now the landlady of the place has agreed to let them stay minus any rent if they succeed in transforming her ugly duckling of a niece into a sophisticated girl.

However, this is going to be a tough task to accomplish as the lass isn’t just an ordinary girl but one who is deep into all things goth and anti-feminine. Will the boys be able to change her or will they have to start looking for a new place to live?

The storyline of SB follows the escapades of a young lass known as Kyouko. She travels with her childhood friend and true love named Shou, all the way to Tokyo to support him as he fulfills his dream of becoming a pop idol. However, one day she overhears him say that she’s nothing but a wallflower. As these words pierced right through her heart, she decides to get a makeover and step into the entertainment world, so that she can take revenge on Shou.

Now if you simply loved a plot like this, then you’ll surely want to check out all of the aforementioned animes like Skip Beat we’ve lined up right here. And don’t forget to return with the names of the ones you found most entertaining.