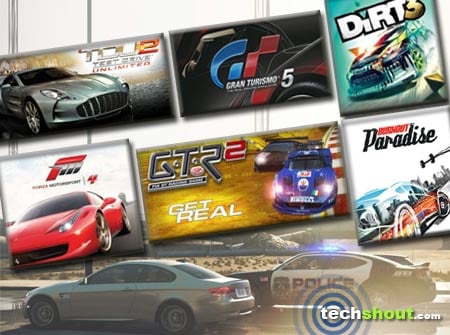 The following games like NFS allow you to take part in adrenaline-pumping races. You’ll be bombarded with games that will let you tear up the virtual tarmac with your speed antics and killer moves. You’ll even get to step into the cockpit of various daredevil demons that drive right out from the barns of well-known manufacturers. Published by EA, the Need For Speed series has enthralled racing fans with many of its exciting iterations. The very first GAME released nearly 20 years ago. Now if you’re done playing with the gears of all these installments, then it’s time you checked out some worthy alternatives. So, waste no time in putting that pedal to the metal and zooming through our list. 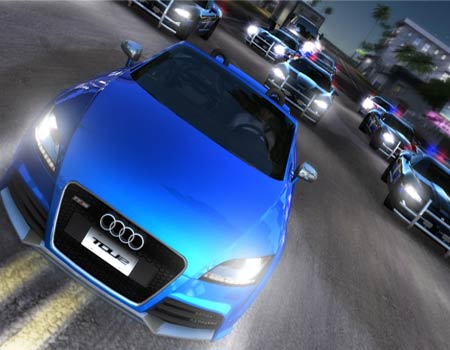 When you drive right into Test Drive Unlimited 2, you’ll notice that developer Eden Games has infused it with the best of both worlds – single-player as well as multiplayer modes. Created for the PC, PS3 and Xbox 360 systems, the second iteration in the Test Drive Unlimited franchise also introduce new vehicle classes, locations, race types, and environmental challenges. You can even put your own spin on your online avatar and vehicles all thanks to the title’s handy customization options.

Social butterflies will also be able to step out of the car and interact with their surroundings as well as other players. You can look forward to massively open online racing and loads of enhancements like motion blur, day/night, car damage and dynamic weather. 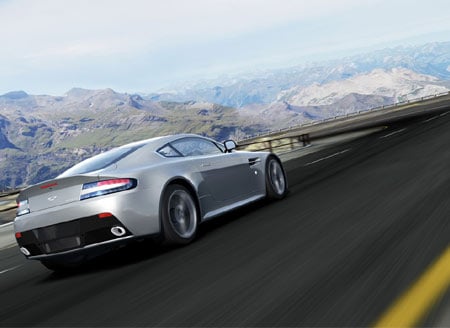 Developed by Turn 10 Studios and published by Microsoft Studios, this entrant in our games similar to NFS roster took the world by storm when it released just a couple of years ago. This Xbox 360 exclusive GAME allows you to drive, paint or photograph 800,000 polygon cars. And since it’s made for the Microsoft console, it’s also compatible with the Kinect sensor besides just proffering traditional controller gameplay elements.

You and your friends can decide on who has the bragging rights here by taking part in ‘race for the checkered flag’ challenges where up to 16 players can burn rubber together on one track. 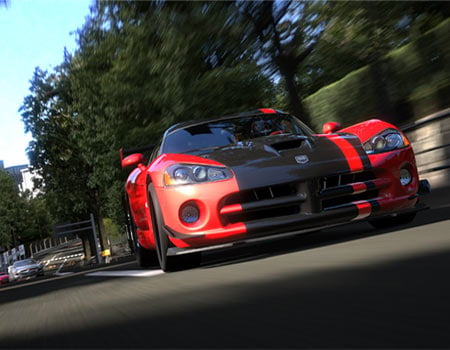 If the earlier one satisfied Xbox 360 players, here’s one that caters solely to PS3 owners. The fifth iteration in the Gran Turismo series was unleashed for the Sony console 3 years ago and boasted of harboring some pretty neat features. It hit the scene packed with a new physics engine that helped you steer better when it came to drifts and turns. What’s more, there are over 1,000 licensed cars from top manufacturers. A few of the other attributes include stereoscopic 3D support, dynamic weather effects, real-time car damage, and a deep online and community feature set. The latter further enables players to zoom across the online terrain with up to 16 competitors via the PlayStation Network. 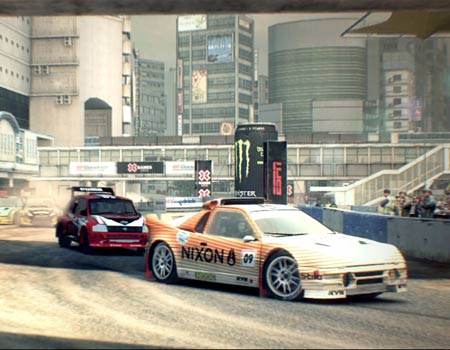 The next inclusion in our NFS alternatives array is noted to be the third installment in the Colin McRae Rally’s Dirt series. Compatible with the Xbox 360, PS3 and PC, Dirt 3 pits you up against the top names on the scene like Ken Block and Kris Meeke. You’ll also be able to dabble with difficulty settings and customizable driver aids during your stay here. You can expect more locations, cars, events, and routes when compared to earlier Dirt iterations.

A few names of the cars found here include Audi Quattro, Mini Cooper, and Ford Fiesta. The races will take you to the far reaches of the USA, along the forests of Europe, the rally heartland of Scandinavia and the jungles of Kenya. Some of the other features fitted here to read as day/night cycles, dynamic weather, split-screen, party modes and the spectacle of snow. 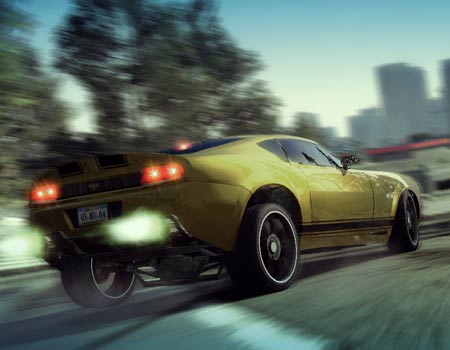 This multi-platform delight is the seventh installment in the Burnout racing franchise. Published by EA, the game’s original version released in 2008 while an ultimate box edition came out a year later. The open-world environment is fashioned for intense speed and even allows you to explore its various backgrounds. It further provides some delicious features in the form of enhanced online attributes, expanded multiplayer and community-driven content.

While you can race in online multiplayer mode with up to 8 individuals, the online co-op features are open for 2 – 4 players to indulge in. A few of the events you will encounter here include Stunt Run, Races, Marked Man, Road Rages and Time Road Rules. 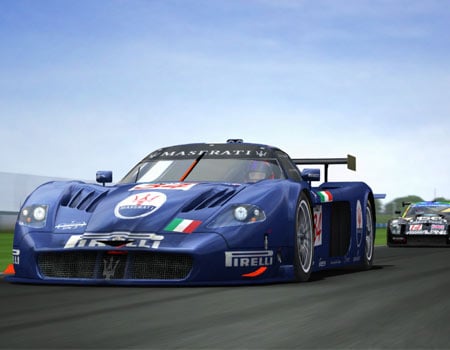 The brains behind this particular contender in our games similar to NFS roundup invites speed demons to ‘get real.’ Pros can drive any of the 100+ vehicles and conquer 34 different track variations. Some of the car names include Corvette C5-R, BMW M3 GTR, Lamborghini Murcielago, Lotus Elise, Maserati MC12 and more.

And if you happen to be new on the virtual circuit, you can avail of the driving school option where you’ll be able to learn the basics of race driving, taught by an experienced instructor. Now if you own a Windows PC, then this game is right up your alley.

Now, the options strewn across here may not match up exactly to the features packed into the acclaimed series in question. However, they do promise to get your pulse racing as your step into the cockpit of some great cars and drive down circuits located all over the globe.

Many of the aforesaid games like NFS also come with one of the most noteworthy aspects found in the franchise in question – the ability to customize your vehicle. So buckle up and hold on tightly to your controller or keyboard as you prepare to zoom across fantastic terrains and awesome routes. And before you get too engrossed in any of the games, we urge you to leave your favorite names in the box below.