Let the anime like One Piece take you on a splendid virtual adventure. When you dive right into the anime strewn across our list right here, you’ll get a chance to meet various charismatic characters who will melt your heart with their antics. You’ll also find heroes who fight for justice as well as a handful of baddies that are always up to no good. Watch as exciting battles ensue when these two opposing forces come face to face. 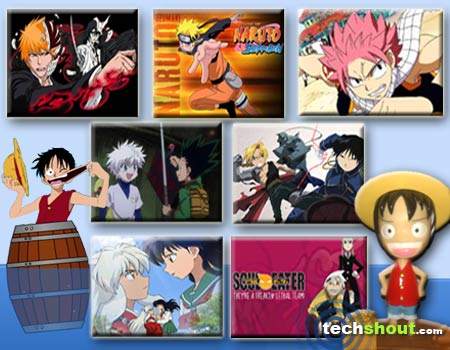 There are tons of adventure, action, and comedy neatly wrapped within this bundle. Read on to find out more. 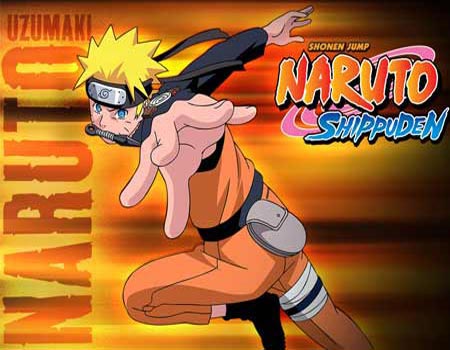 Naruto Shippuden takes you straight back to school. But this isn’t any ordinary one. The students and teachers here are all gifted individuals who wield impressive powers and skills. You can expect to see an engaging storyline, ninja battles, and humor wrapped into this gem. The protagonist is a young lad called Naruto Uzumaki who has a nine-tailed demon fox sealed within him.

Some of the other characters you’ll encounter include Sasuke Uchiha, Sakura Haruno, Rock Lee, Kakashi Hatake, and Gaara. Watch as their training and hard work pay off, not only during their training sessions but also in the real world where they’ll encounter some pretty fearsome foes. 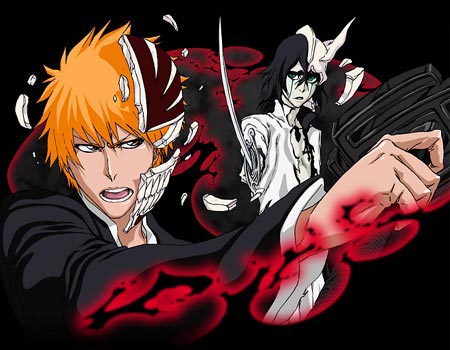 Bleach is another well-known anime that will definitely ring a bell, especially if you happen to love engaging fight scenes, cool characters and an awesome arsenal of weapons. This entrant in our anime similar to One Piece roster throws the spotlight on 15-year-old Ichigo Kurosaki who has the ability to see spirits and ghosts. As fate would have it, he crosses paths with a Shinigami called Rukia Kuchiki who transfers her powers to him so that he can fend off the deadly soul-eating spirits, the Hollows.

Now since this is deemed as an illegal act by the Soul Society law, Rukia is sentenced to death. But you can bet that Ichigo, who is now a Soul Reaper, and his friends won’t relent until she’s in safe hands. And in order to do this, they must venture into the Soul Society and battle with the powerful military force that awaits them there. 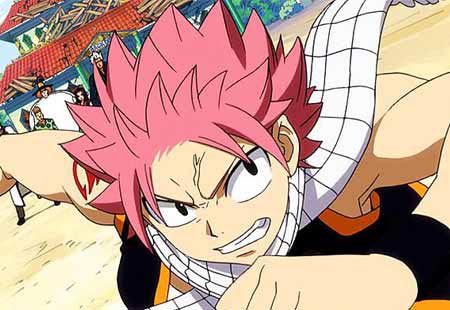 The various ingredients that are sprinkled into this tasty virtual treat read as action, magic, wizardry, and adventure. The main characters in Fairy Tail are Lucy, a 17-year-old Mage, and Natsu, a member of the coveted Fairy Tail guild. On being introduced to the whole group, Lucy gets a chance to familiarize herself with the other fighters like Gray, Ezra and Happy the cat.

Now the fun begins when the team sets out to rescue the dragon Igneel. Their path is laid with plenty of danger so stay tuned if you want to find out just how they tackle these obstacles. 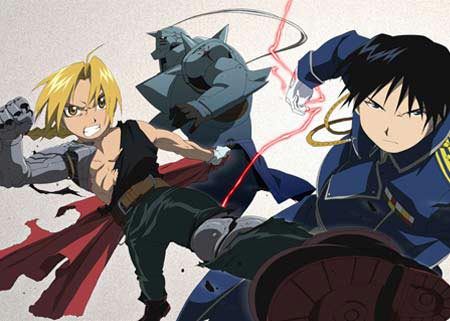 This entrant in our One Piece alternatives array tells the tale of two brothers named Edward and Alphonse Elric. They attempt to resurrect their beloved mother by using the forbidden science of alchemy. However, things don’t go according to plan and instead of having a happy reunion with their mother, the duo gets brutally disfigured during the event.

Edward’s limbs were ripped right out of his body while Alphonse’s soul goes into a suit of armor. They now plan to restore their bodies by acquiring the fabled Philosopher’s Stone. But this path is definitely one that comes with many a peril, both of the human and unnatural sorts. Will they be able to procure this wonderful gem which can make them whole once again? 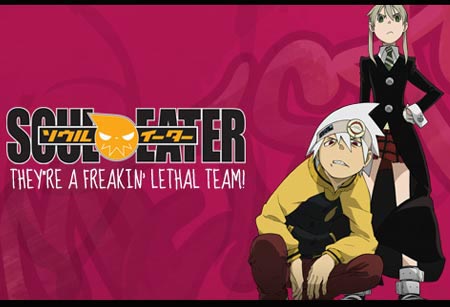 Speaking about lethal teams, here’s another dynamic duo that will definitely grab your attention with their contrasting natures. Maka and Soul take on the roles of Meister and weapon, respectively. They are students of the Grim Reaper’s Death Meister Academy and fight side by side against baddies such as zombies, werewolves, and witches who devour the innocent.

And just in case you’re wondering, Soul has the ability to take the shape of a razor-sharp scythe whenever duty calls. There are also a few other fantastic Meister/weapon classmates seen in this title. 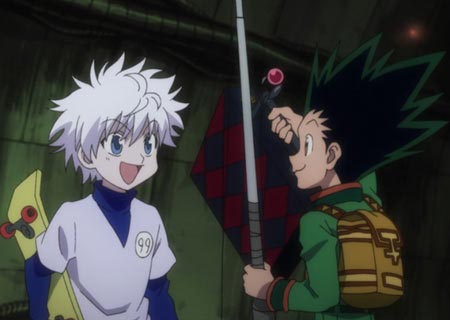 Hunter X Hunter not only satiated your anime and manga appetite but also invaded the video game, audio album and musical scenes. The storyline sees the likes of a young lad called Gon Freecss who resides on Whale Island. One fine day he finds out that his father is still alive and globetrotting in search of exotic living creatures and fantastic treasures.

Little Freecss decides that he wants to follow in his footsteps and step into the role of the hunter himself. For this purpose, he leaves his island and ventures abroad to pass the Hunter Examination. The brave guy also joins up with other individuals like Leorio, Kurapika and Killua. 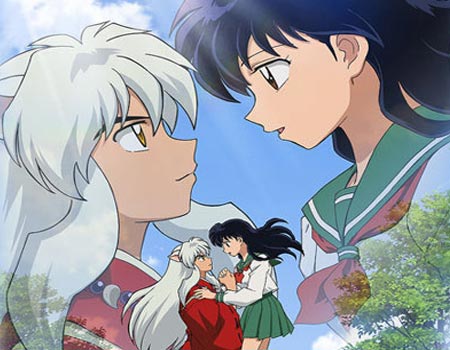 Looked upon as a feudal fairy tale, this contender in our anime similar to One Piece roundup revolves around a teenage high school student called Kagome and an adorable half-demon known as InuYasha. It all begins when the former gets transported to the Sengoku period and accidentally shatters the magical Jewel of Four Souls.

These shards are now strewn all across Japan and it is up-to-the duo to journey through the land in search of them. While on their escapades, they come across powerful allies and foes. They even team up with Miroku, Sango, Shippo, Koga and Sesshomaru in order to defeat Naraku and his evil henchmen.

Whether you consider yourself to be an Otaku or simply someone who has just recently been introduced to this Japanese art form, you surely must be familiar with One Piece. Monkey D. Luffy and his crew, the Straw Hat Pirates entertained you with their stunning powers and skill.

Well, now it’s time to turn your sights elsewhere if you wish to see some other anime like One Piece. They each overflow with stunning graphics, awesome fight scenes, plenty of comedy bits and interesting adventures. So what are you waiting for? Try them all out and let us know what you think.