The games like Resident Evil gathered here to let you dabble in some delicious survival horror scenarios. It’s a spookfest where you’ll be greeted by the foulest creatures that are plucked right out of your worst nightmares. You don’t know what’s waiting for you just around the corner lurking in the shadows, ready to spring up and attack when least expected. Well, that’s what makes playing these specific games tons of fun. You’re constantly in alert mode and when these hideous monstrosities appear onscreen, you either have the artillery to annihilate these freaks of nature or the skill to outwit them. 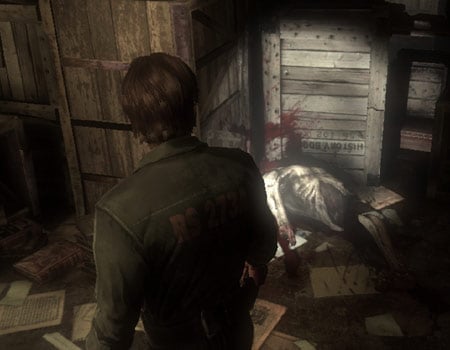 This popular series houses 9 spine-chilling games under its virtual roof. The Silent Hill franchise even boasts of 2 movies and a few spin-offs. One of its more recent installments namely Downpour involves an ambient story, psychological torture, and horrific enemies. It tells the tale of a prisoner named Murphy Pendleton who ventures into the nearby shady town when the prison bus that was transporting him comes across a freak accident.

During his stay here, he encounters mysterious locals, tons of horrors and his personal repressed memories. Although this one is specifically fashioned for the Xbox 360 and PS3 consoles, the other iterations can be acquired on other platforms as well. 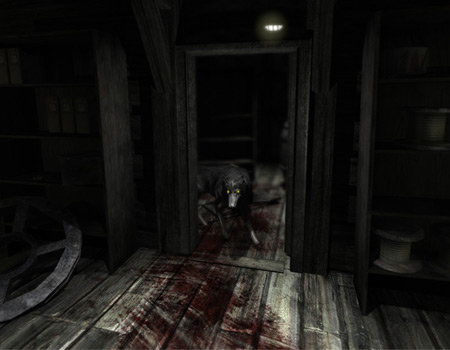 This next entrant in our games similar to Resident Evil roster falls under the first-person horror adventure category. Penumbra revolves around its central character Philip who must foray through the dangerous hallways and levels with only his puzzle-solving prowess and courage aiding him in his journey. The developer Frictional Games invites you to step into the unknown and bravely face the hideous creatures that await you there.

And realistically enough, there are no awesome weapons for you to blow up these menaces. You must rely on ordinary objects you can find strewn around. There are 3 games that make up this series namely, Overture, Black Plague and Requiem. You can enjoy the trio directly through your Windows, Linux and Mac OS X PC. 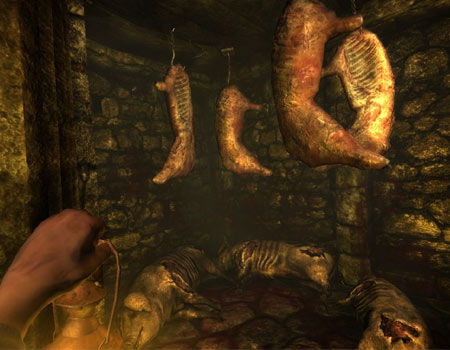 The first-person survival horror puts you in a nightmare where you must escape from its confines before the unholy creatures get to you. What’s more, you’ll be plagued by demons that not only attack you from the outside but from within as well. In Amnesia: The Dark Descent you get to take on the role of Daniel, who finds himself regaining consciousness in a desolate castle, with only a few fractions of his troubled memories intact.

Your only defenses against the foul fiends are running, hiding and using your wits. Is that the sound of dragging feet or was it your imagination? Well, find out by playing through the entire game. 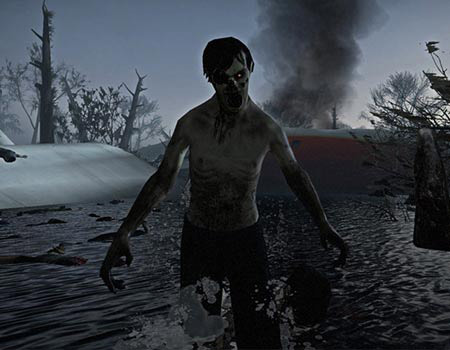 There’s more undead horror to be had in our Resident Evil alternatives array. This co-operative first-person shooter crawled onto the scene more than 3 years ago and made quite a splash on the PC and Xbox 360 terrain. Sequel to Left 4 Dead, this eerie game puts you right in the middle of a zombie apocalypse where you’ll be able to play through 5 expansive campaigns that are set across places like swamps, cemeteries, and cities of the Deep South.

You can step into the shoes of anyone among 4 new survivors and must stay alive through the haunting ordeals that occur around you. And aiding you in this endeavor are a few formidable weapons like chainsaw, axes and even a frying pan. 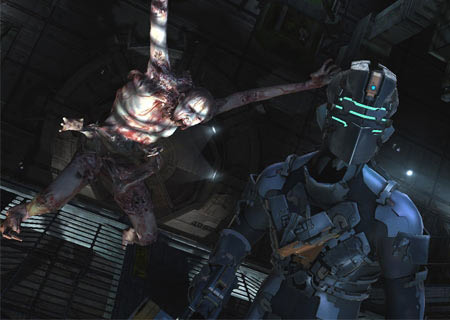 Terror continues to haunt these virtual walls, and this time by taking you to the far reaches of outer space where you’ll have to put up with the fearsome Necromorphs, among other horrors. The events in Dead Space 2 take place 3 years after the USG Ishimura episode. You’re called on to explore the Sprawl which is a gigantic space station that orbits Saturn.

You’ll be able to join a familiar character called Isaac Clarke as he forays across the dark territory that’s packed to the brim with peril. Survive this nightmarish outbreak by utilizing some pretty devastating tools. There are plenty of hair-raising moments to soak up here so stay on your guard at all times. 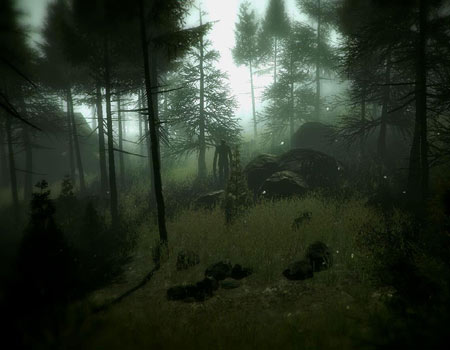 The final contender in our games similar to Resident Evil roundup is looked upon as a free indie-developed first-person survival horror. Your goal in Slender: The Eight Pages is to venture out into the dark woods scouting around for the 8 pages that are strewn across this eerie place. However, this isn’t going to be a walk in the park as you’ll be stalked by a faceless entity that gets more and more restless as each of the leaves is found.

Your only hope is to gather all the pages before he catches up to you. A sequel to the game called The Arrival is also expected to release later this month. So watch out for that one.

Resident Evil boasts of some pretty interesting games under its name. The first installment of the lot was released back in 1996. All the iterations in this captivating franchise have managed to spook us right out of our wits with its horror aspects, terrifying baddies, bone-chilling environments and engaging story-lines.

So if you’re a fan of these elements and want more than just the series featured in the spotlight well, you can try your hand at any of the aforementioned games like Resident Evil. Go ahead, pick your treat, turn up the volume and stay sharp. And if the games listed here are right up your alley, do leave your comments about the same in the space below.