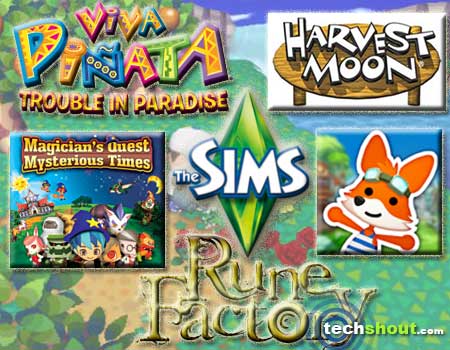 If you’re looking for games like Animal Crossing, you’ll surely find some delectable treats right here. The social simulation series captured the hearts and thumbs of many since the release of its first iteration which was more than a decade ago. Besides Animal Crossing, developer and publisher Nintendo unleashed three more games under the Animal Crossing tag namely, Wild World, City Folk and New Leaf for the DS, Wii, and 3DS, respectively. Wondering what’s all the hype surroundings these titles? Well, you get to experience the simple rural life through your Nintendo console. You can carry out various activities and interact with creatures who exhibit human characteristics. Now if you’re a fan of these names and have already tried your hand at all of them, we urge you to read on and enjoy these similar jewels. 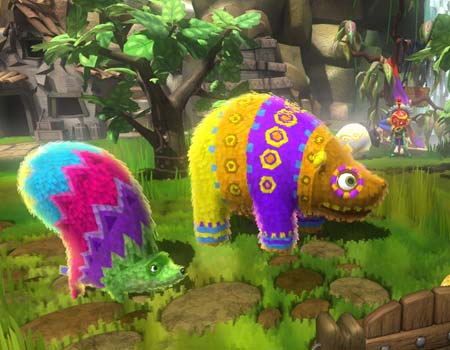 Who doesn’t love these colorful, candy-stuffed paper-mâché objects? Well, what if these adorable celebration accessories spring to life? Well, you’ll be able to see them prance around in their elements right here within the confines of this particular game. You’re called on to make a home for them by turning an abandoned plot of land into a prosperous garden.

This life simulation game is packed with various engaging elements such as online crate deliveries, watering cans, romantic dances, seeds, and shovels. And while Viva Piñata was released for the Xbox 360 and PC, you can also avail of its sequel named Trouble in Paradise as well as Pocket Paradise via the Xbox 360 and DS, respectively. While playing the former, you’ll encounter Professor Pester who’s set to disrupt all the Piñata parties. 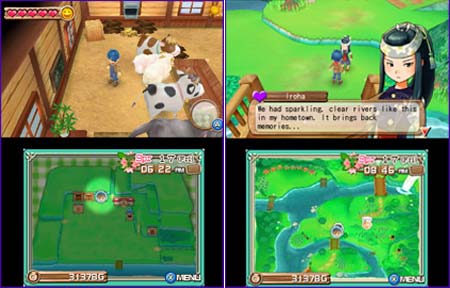 This spectacular series developed by Marvelous Interactive first hit the scene back in 1996 for the Super Nintendo system. Since then, fans could get their hands on a ton of games that were released under Harvest Moon. A few of them include Save the Homeland, A Wonderful Life, Magical Melody, Tree of Tranquility, Sunshine Islands, Animal Parade and Grand Bazaar.

The main aim behind these farm simulation RPGs is to rebuild an old farm and transform it into a success, complete with different kinds of livestock and crops. Interact with your fellow townsfolk and indulge in different daily activities around the rural country. Lastly, this entrant in our games similar to Animal Crossing roster even has an iOS version that’s available for just under $5 from iTunes. 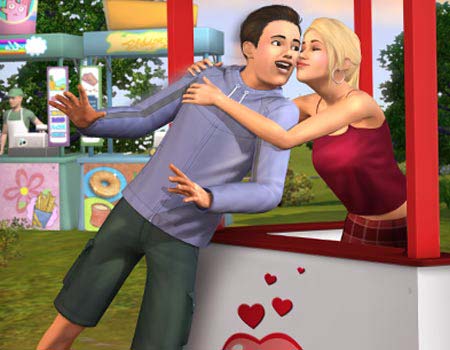 Those of you who simply love to dabble in life simulation games need no introduction to this well-known series. Published by EA, The Sims was first unleashed across the terrain more than 10 years ago and boasts of various engaging games that have been released since. A few of its expansion packs read as World Adventures, Late Night, Generations and Pets.

Within these virtual walls, you can be just about anyone you want to be – a scientific genius, blood-sucking vampire or criminal mastermind. Through the various installments, you can explore your adventurous side by heading off to Paris or to the ancient ruins of Egypt. You’ll also be able to settle down with your life partner and maybe even have a couple of kids. 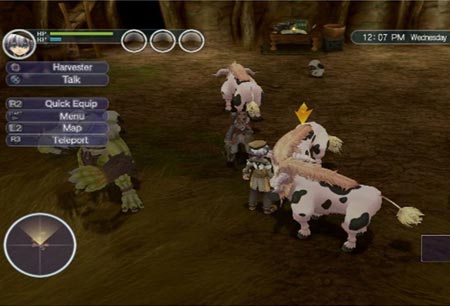 Noted to be a spin-off of the Harvest Moon series, this inclusion in our Animal Crossing alternatives array lets you maintain your very own farm where you can grow crops, rear critters and upgrade your equipment. The first iteration of this game was released in 2006 and was followed by a slew of other games under the series’ name. In Tides of Destiny, you’ll be able to explore a strange new island with the cheerful Sonja and brash Aden.

You’ll come across fertile islands which are great for planting crops and dark dungeons that are filled with riches as well as dangerous foes. Some of the activities you can dive into right here include fishing, starting your own farm, crafting items, cooking meals and competing in festivals. You can acquire this particular title for the PS3 and Wii consoles. 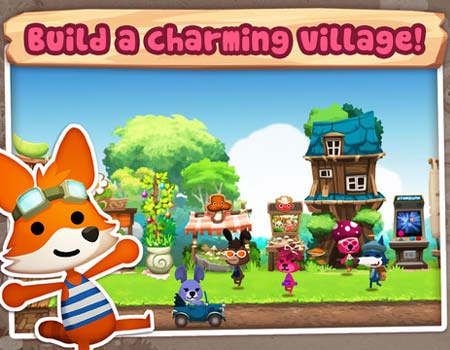 Here’s another game for all you fans of this genre who simply love to stay engrossed while on the go. Crafted for iOS and Android-infused devices, Happy Street allows you to create your own happy village. Follow the escapades of Zoë, Billy, Pepin, and other delightful characters as they embark on new adventures. This mobile game lets you build a cheerful village, collect resources, create objects, trade with friends and even discover new places.

You can also play a few mini-games, customize the characters and explore 3 unique environments. What’s more, this one can be acquired from the iTunes and Google Play stores without shelling out even a single penny. 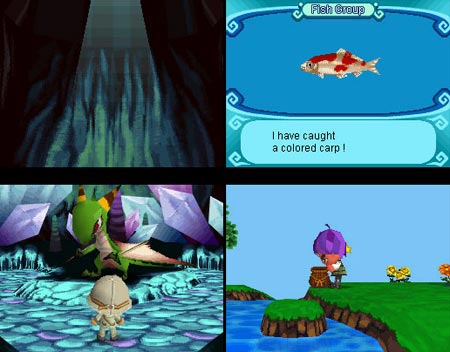 The final contender in our games similar to Animal Crossing roundup sports a slightly different theme. Here, DS owners will be able to experience a fantasy-adventure that’s endowed with life simulation elements. Also called Enchanted Folk and the School of Wizardry, Happy Street lets you master a series of spells and incantations, and even obtain a Magician License.

But first, you’ll have to enroll in the Magic Academy which is packed with over 150 students. This Konami brainchild also enables you to join bands, go shopping or even take up a hobby.

Did we manage to thrill you with our formidable games like Animal Crossing? Do you want to dive right into each of them immediately? Well, before attempting to do so, don’t forget to leave your favorite mentions in the box provided just below. Did we miss out on any worthy games that should have made it to our list? You can punch in your comments on the same as well.