The following alternatives to QuickTime are here to help you enjoy all your media content without facing too many hassles. The options listed just below are fitted with a couple of their own unique features as well as commons ones that simply cannot be missed out on. Now while some of the media players are exclusive to the Mac OS X platform, a few of the other software claim to play nice with other systems as well, like Linux and Windows. What’s more, most of the programs here also come with a $0 price tag, so you can try them all out and zero in on your desired one. 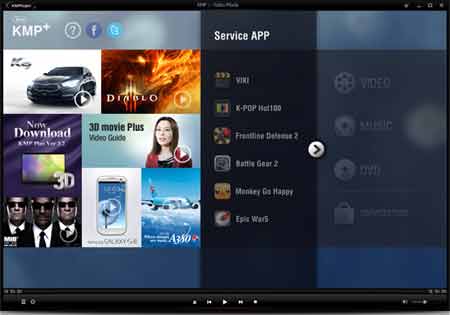 Noted to be a versatile multimedia player, KMPlayer has the ability to play files that are drenched in different types of contained formats. And since it has its own internal codec, you won’t need to look elsewhere for separate plug-ins or programs. For a great audio experience, the software supports formats such as AC3, MPEG1, 2, WMA 7, 8, AAC, OGG and DTS.

And as far as video is concerned, you’ll be able to sit back and watch content that complies with formats like AVI, RM, MPEG 1/2/4, MP4, Xvid, DivX, ASF, MKV, FLV, DVD, and H.264. You can further personalize your experience by tweaking the contrast and brightness, screen size, noise reduction and more. Offering support for 24 languages, this freeware is compatible with Windows XP, 2000, Vista and 7. 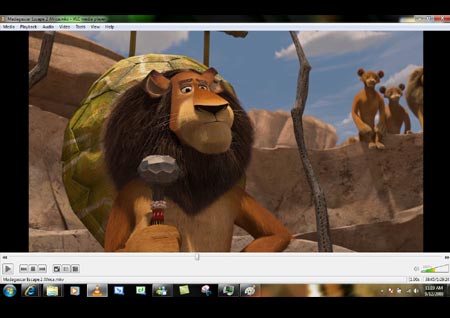 Movie buffs who simply love to watch their collection of flicks on the computer will surely need no introduction to VLC that sports an orange and white striped traffic cone for a logo. Loads of film fans have been relying on this handy software for more than a decade now. As expected, this entrant in our programs like QuickTime roster supports numerous file formats like AVI, WMV, MOV, OGG, MXF, FLV, WAV, and FLAC, among others.

Additionally, you can also groove to your favorite music that’s stored in CDs as well as different devices. It further plays most codecs such as DivX, MKV, WMV, MPEG-2, H.264, WebM and MP3, so no external codec packs needed. The developer has even thrown features like media conversion and streaming capabilities into the amalgamation. This software is compatible with Windows, Mac OS X, and GNU/Linux, among a host of other systems. 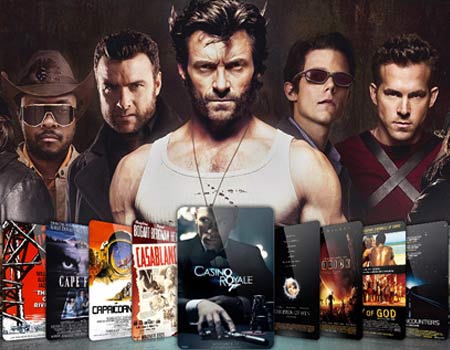 The free and open-source media player hit the scene in 2003 and is currently available in over 30 languages. Sporting a beautiful interface, this delight lets you play nearly all popular audio and video formats, as per the brains behind XBMC reveals. And since it’s created for network playback, you’ll be able to stream your desired media from anywhere around your dwelling place or over the internet.

It even complies with popular archive formats, DVDs, CDs and even content stored in RAR and Zip archives. What’s more, you can expect to see a personalized library that’s complete with descriptions, box covers, and fanart. Some of the other attributes found here include playlist and slideshow functions, audio visualizations and a weather forecast feature. This one is available for Linux, Mac OS X, and Windows PCs. 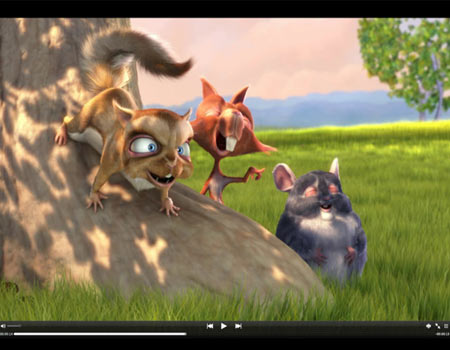 ‘Simple, powerful, beautiful,’ is the tagline used by the company to best represent this next inclusion in our software similar to QuickTime array. The all-in-one solution is packed with MPlayer and FFmpeg so that it can tackle just about any media format you throw at it. No need to dabble in extra codec programs or plug-ins.

MPlayerx further claims to exploit the Mac OS X computer trackpad’s multitouch function by following your specific gestures like tap, swipe, and pinch. The software also seamlessly converts the encoding method of subtitle files. A few other features include an intelligent playlist, audio pass-through, and Youtube support. You can pick this one up from the official website or Mac App Store absolutely free of cost. 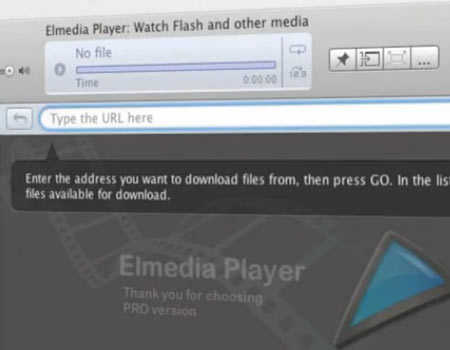 Here’s another entertainment solution that’s fashioned exclusively for the Mac OS X system. This multifunctional media player complies with a plethora of file formats such as RM and RV, AVI, FLV, XAP, MOV, WMV, SWF, and DivX. You’ll also be spoiled for choice with plenty of customizable viewing options. Even the movies and video bits were strewn across its user-friendly media library can be put into specific groups like playlists or smart playlists.

Now while all these features are available in the free version, the Elmedia Player developer even offers a Pro edition that comes filled to the brim with additional attributes such as a full-screen mode, ability to make screenshots of current frames and ‘always on top’ mode. However, you’ll have to part ways with just under $20 to acquire this one. 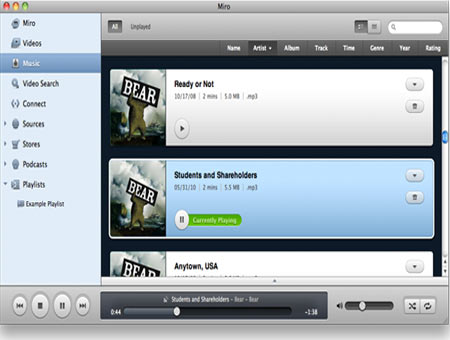 The final contender in our programs like QuickTime roundup is open-source music and video player that won’t cost you even a single penny to procure. It has the ability to play nearly all popular formats as well as downloads plucked right out of Amazon, YouTube and podcasts. You can also convert any video, purchase applications and music, and share your media on your network via this gem. The cross-platform treat is available for Windows, Mac OS X, Ubuntu, and other systems as well.

Now although the name in the spotlight comes bundled with the Mac OS X system, there have been many Apple loyalists who have been scouting the virtual arena in search of worthy substitutes. Well, if you happen to be one among them or are simply looking out for another media solution, then you’ve certainly come to the right place. Take your pick from our comprehensive compilation of alternatives to QuickTime and tell us what you think. Have we covered all the best options out there or did we leave your favorite out? Whatever be the case, we want to hear from you. Do leave your comments in the space allotted just below.