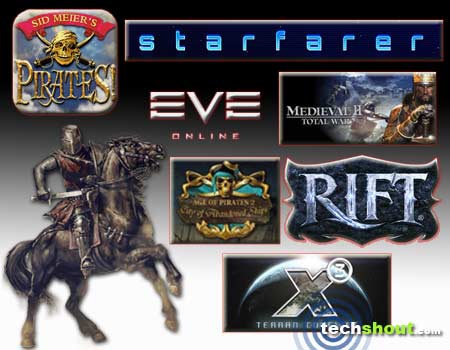 If you’re scouting for games like Mount and Blade, then you’ve come to the right place. Here, we have lined up some exciting titles that ooze with action, RPG and strategy elements, just the way you like it. Now, Mount and Blade is a unique game in its own right and other gems can only come somewhat close to it. Nonetheless, we have brought forth a treasure chest of titles that may just interest fans of the game in question. We not only have medieval marvels for you to enjoy but also different delights that are drenched in space and pirate themes. 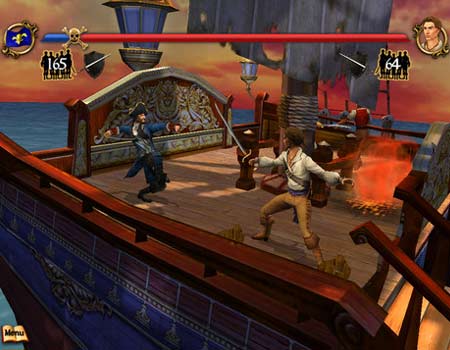 We kick start the party with the mention of a game that features buccaneers who simply love the smell of saltwater in the morning. Sid Meier’s Pirates! enables players to embark on an exciting high-seas adventure that’s filled to the brim with action and strategy elements. It’s the remake of the 1987 game that was also known as Sid Meier’s Pirates!. You can fight naval battles against single vessels and multi-ship convoys as well as engage in exciting action sequences on creaky ship decks.

There is a lot of swashbuckling sword fighting and multiplayer maps to exploit in this title. Here, you can take on the role of a Pirate Captain and gather fame and fortune as you travel to fantastic places. The game is compatible with a host of platforms namely, Xbox, Wii, PSP, and PC as well as the Apple iPad. The app from iTunes can be acquired by shelling out a little under $5. 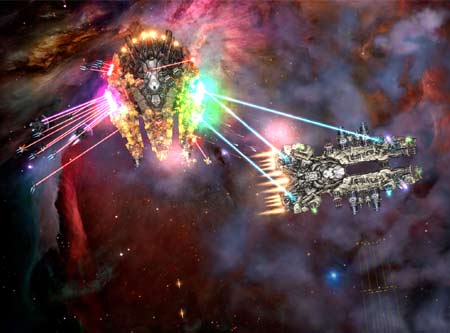 From roaming the seven seas to traversing through the vast expanses of space, the next inclusion in our games similar to Mount and Blade lineup is an open-world, space combat title called Starfarer. It’s also packed to the hilt with exploration, RPG and economic game elements that might just grab the interest of Mount and Blade fans. Players step into the shoes of a space captain who floats across a war-torn galaxy in search of glory and fortune.

They even get to dabble in detailed combat mechanics and are able to command their fleet during tactical battles. Gamers can also trade goods, build industries, run mining operations and get involved in factional politics. Starfarer is now available for Linux, Mac OS, and Windows. 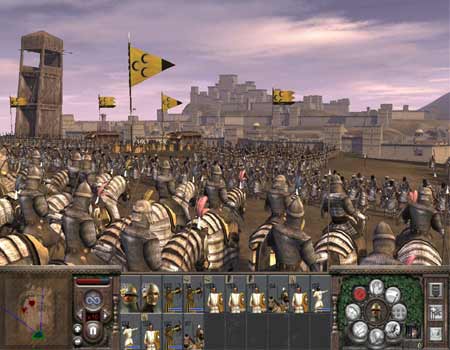 If you love the Dark Ages theme employed in Mount and Blade, then you’ll surely want to try your hand at Medieval II: Total War. The game enables brave hearts to take command of their army and spread out across the vast terrain. Noted to be the fourth installment in the acclaimed Total War series, this entrant accommodates up to 10,000 troops which are scattered across epic 3D battlefields, according to developer The Creative Assembly.

Your territory can expand through countries like the Middle East, Europe, Africa, and the New World. Other attributes infused here include an advanced terrain system, intense multiplayer battles, a new epic single-player campaign, real-time battles, and enhanced weather effects. It’s up to you to recruit and train armies as well as outsmart your opponents along the way. 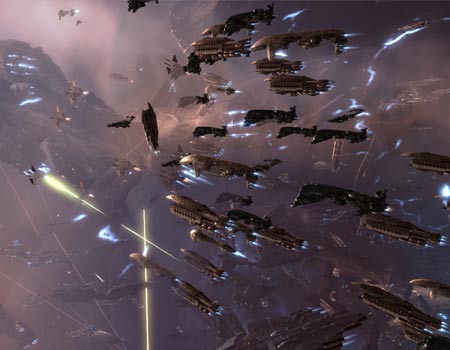 Another space game blasts its way into our list of Mount and Blade alternatives in the form of Eve Online. The events take place thousands of years in the future. Eve Online allows you to choose from a number of professions that include mining engineers, commodities trader, industrial entrepreneur, mercenary, battle fleet commander and pirate.

The starship is fashioned to hoard all your skills, ambitions and specific needs. You’re further called upon to shape your own destiny by employing the various customizable components and modules. Eve Online can be played on the Mac OS X and Windows systems. 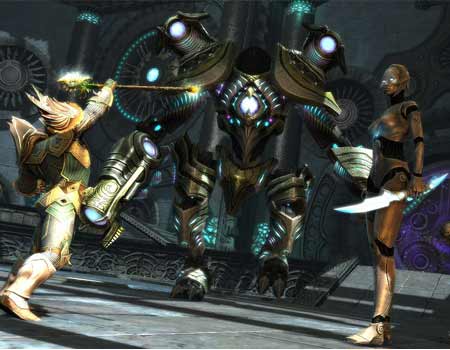 After transporting you to the vast confines of space and the medieval ages, we now take you to a fantasy world called Telara. Rift is developed and published by Trin Worlds. You can step into a wonderful adventure either as a techno-magical defiant or a noble guardian. As the brains behind the game reveal, there are 8 primal forces that battle for supreme control. You can even build your own class by taking complete advantage of the Ascended Soul system. 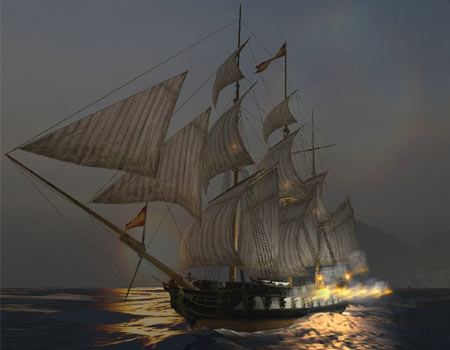 Can’t get enough of the swashbuckling action and the skull and crossbones Jolly Rogers flag but still love the engaging elements featured in Mount and Blade? Well, after satisfying your seafarer’s soul with the earlier inclusion in our games similar to Mount and Blade roster namely, Sid Meier’s Pirates!, we now bring forth another similar delight christened Age of Pirates 2: City of Abandoned Ships.

The RPG game that’s fashioned exclusively for the PC released just 3 years ago. The sequel to the Age of Pirates franchise offers a large playing field as well as new content. Some of its fantastic attributes read as trading options, a new combat system, character classes, and numerous quests. You can make your way through the dangerous, uncharted waters embarking on new adventures as well as conquering undiscovered cities and new islands. 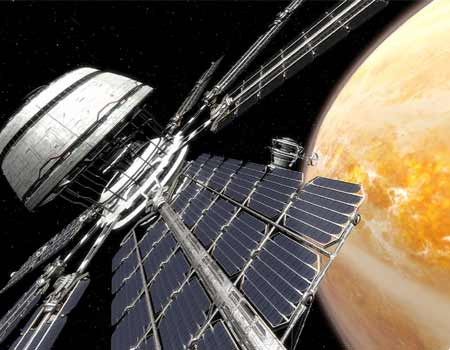 X3: Terran Conflict transports you to the year 2938 where trade is flourishing. However, amidst this happy setting, there seems to be a clash between diverse races, life forms, and cultures. All these problems are responsible for the open conflict and new tensions. So what can you expect to see in this particular game?

Well, there are more jobs and non-linear missions thrown into the amalgamation as well as over 100 new spaceships, weapon systems, and new ship classes. You’ll also be bombarded with a redesigned user interface, a new group management tool and the largest X universe out there.

Mount And Blade shine bright with various features such as free-from sandbox gameplay, and intuitive sword-fighting system and horseback combat. The immersive medieval action/tactics title is also sprinkled with RPG elements as well as beautiful environments and detailed landscapes. Each of the aforementioned games like Mount and Blade possesses either one or more attributes, making them apt titles for any fan of the TaleWorlds-developed game. And when you happen to chance upon a favorite, do leave your feedback in the comment box below.

8 Best Games Like Among Us That Test Your Deduction Skills