The best Total War mods are listed out here for all you gamers who wished in earnest to see the acme lot neatly gathered in one place. This means you don’t have to rely on confusing forums or other such sources for the top lineup. You’ve asked for it, and we’ve risen to the challenge. But before jumping right into the delectable Total War mods, let’s take a closer peek at the acclaimed series. Developed by The Creative Assembly, Total War is categorized under the strategy game genre and proudly boasts of quite a few releases over the years. 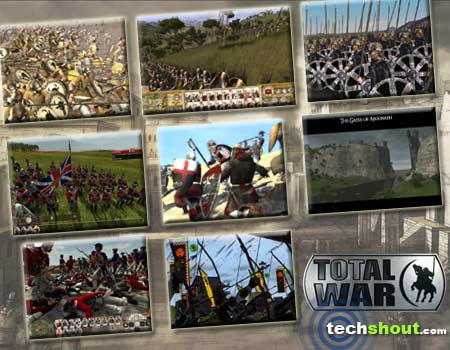 It all started with Shogun: Total War which unleashed to the masses more than a decade ago. Since then, we’ve seen the maker tackle topics like Rome, Medieval, and even Napoleon. 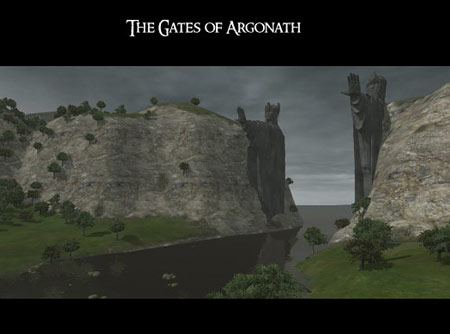 Are you a fan of the Lord of the Rings series as well as a Total War enthusiast? Well, if you’re nodding in agreement then you must’ve at some point wished that the two greats would someday join forces. Well, you’re in luck as there’s a mod that merges Medieval II: Total War – Kingdoms Expansion with the world of Middle Earth. This means you’ll be able to espy a playable campaign map that includes familiar locations plucked right out of Middle Earth.

There are also 14 unique groups, some of which read as High and Silvan elves, Eriador, Arnor, the Orcs of Gundabad and the Misty Mountains, Mordor, Isengard, Dwarves, Rohan, Dale, Harad, and Rhun. You can also rub shoulders with creatures like Trolls, Ents, Wargs, Spiders, Mumakil and even Sauron. 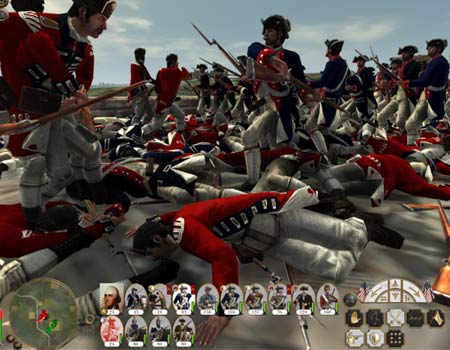 From Middle Earth, we now travel to an epic era where the American Revolution took place. Also known as TAR, this inclusion in our best Total War mods array allows you to relive the wars of yore with a new unit roster, starting positions and recruitment areas.

Here, Empire: Total War players will be able to get up close and personal with the events that occurred all those years ago. So pick up your weapons and get ready to charge into battle. 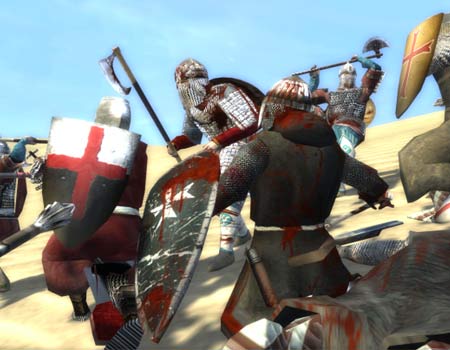 If you like to take part in historical battles, then you’ll want to sink your teeth into this one. Fashioned for the Medieval II: Total War Kingdoms game, this particular mod transports you to the Middle East during the years 1174 and 1300. You’ll be treated to a new campaign map that starts at Anatolia and reaches all the way up to India.

Here you can control more than 18 brilliant new factions, with each blessed with over 300 artistically-designed soldiers that await your command. 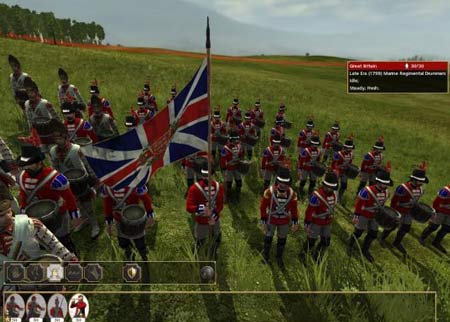 When you download this mod, you can expect to be endowed with realistic music bits as well as custom drummer models. According to the brains behind this endeavor, each of the factions featured here has a dozen battle tunes. Some of these include bagpipes, British Grenadiers, full French brass, and 18th-century battle march music. These tunes are extended to the French, Prussia, Highlands, Colonial, Austrian, Ottoman, Swedish, British, the US, Hessian, and Russian. 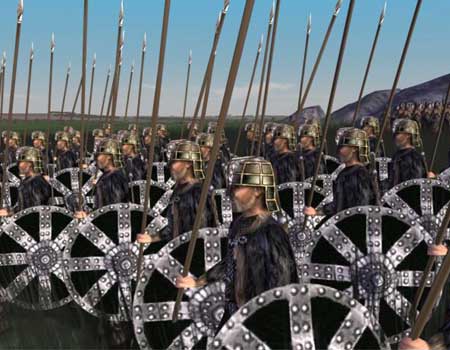 Created for the Rome iteration in the acclaimed series, this entrant in our best Total War mods roundup looks to recreate the campaign of the MTW: Viking Invasion. However, while it mostly complies with the original, you’ll be able to see tweaks that mend significant inaccuracies and better the overall gameplay. The maker goes on to reveal that the map featured here spans across England, Jutland, Alba (Scotland) and Wales as well as the isles and westernmost provinces of the Norwegians. More than half a dozen factions that represent the Viking, Celtic, and Saxon cultures are also thrown into the mix. In addition to these attributes, the modification even brings 50 provinces and new strategy-map trade resources along with map textures for winter and summer. 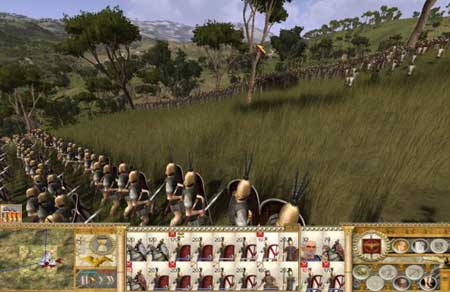 Looked upon as a full conversion mod to Rome Total War, this predecessor to Roma Surrectum hits the scenario with new groups and units, unique Roman legions and a highly detailed map. And although it’s created for Rome Total War, the modification is also entirely compatible with the expansion pair namely, Alexander and Barbarian invasion.

A beta patch was even released earlier this year. It brought about huge alterations as well as new attributes such as completely refurbished traits and an ancillary system, better buildings, settlements, and forts as well as six new factions. 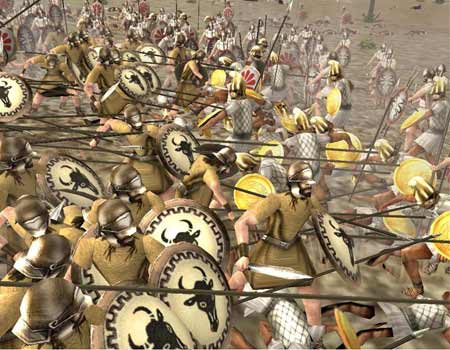 Here’s yet another mod that’s unveiled for the Rome: Total War installment. This contender in our list of best Total War mods jumps into the very same period as seen in the Imperial campaign that’s roped into RTW.

The game is further blessed with new textures and models, traits and economic systems, and new gameplay elements as well. It’s also important to note that this mod isn’t only based on barbarian factions, as revealed by the developer. 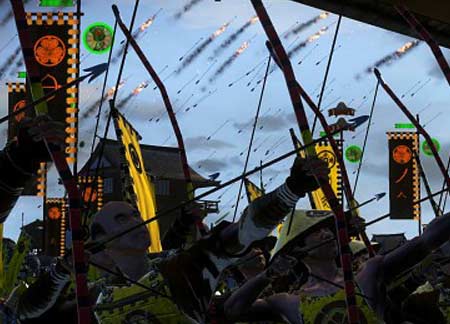 With DarthMod: Shogun II, you can expect better gameplay and AI. This means you’ll be bombarded with bright, realistic features instead of weak arcade factors. Shogun II will now sport a redesigned melee system as well. What’s more, the DarthMod can be splashed across any sort of DLC or campaign like Rise of the Samurai, Sengoku Period and Fall of the Samurai.

The best Total War mods have intrigued strategy fans the world over for quite some time now. And by jotting down this interesting lineup, we aim to bring forth a complete bundle of essential modifications that simply have to be given a try. And if you’re a true gamer and love dabbling in mods for different games, well you may be interested in some of our other features such as GTA 4 and San Andreas, Fallout 3 and New Vegas, Minecraft, Oblivion, Warband and Morrowind mods. So what do you think about our choices? Did we cover them all? You can leave your suggestions in the comment box placed right here.