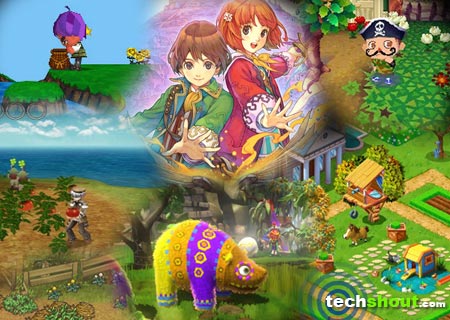 These next 7 games similar to Harvest Moon all fall under the farm and life simulations categories. So if you’re on the lookout for games that incorporate similar elements, you’ve stumbled upon the right zone. The Harvest Moon series developed by Marvelous Interactive first kicked off with a game called Harvest Moon which released for the Super Nintendo system way back in 1996. For more than one and a half-decade now, publishers and developers have come up with options that portray similar characteristics as Harvest Moon. We have jotted down a few of them, so take a peek. 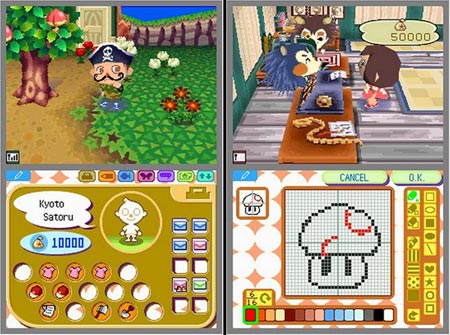 Here’s one series that bears striking similarities to Harvest Moon in terms of performing tasks that pertain to farming, collecting and planting. The first Animal Crossing game forayed onto the scene at the turn of the century. However, we now turn our focus to the second game in the series, namely Wild World, which is noted to be a social simulation title fashioned for the Nintendo DS console. Players are called upon to indulge in furnishing fun, making new friends and even celebrating holidays and special events throughout the year. Earn a living by working hard and running errands for in-game characters. And via the Nintendo Wi-Fi connection, you can visit your friends in their personalized world and vice versa.

Rune Factory is claimed to be a fantasy farm simulation game that’s a spin-off of the Harvest Moon series. This particular iteration namely, Tides of Destiny unleashed across the PS3 and Wii systems just last year. It follows the escapades of the cheerful Sonja and brash Aden as they set out to explore a strange new island.

Travel with them through fertile islands that are perfect for planting and murky dungeons filled with riches and dangerous foes. There are also loads of activities to dabble in during your stay here. You can go fishing, craft items, start a farm, cook meals and even compete in festivals. 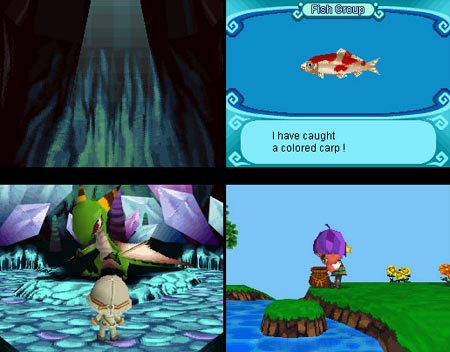 Magician’s Quest: Mysterious Times offers Nintendo DS owners a fantasy-adventure sprinkled with life simulation genre elements. Also known as Enchanted Folk and the School of Wizardry, this entrant in our games like Harvest Moon list enables you to obtain a Magician License by mastering a series of incantations and spells.

You would first have to enroll in the Magic Academy where you’ll be able to interact with more than 150 other students. Developed and published by Konami, it also incorporates different adventures and stories that are based on the relationships and bonds formed between you and the in-game characters. 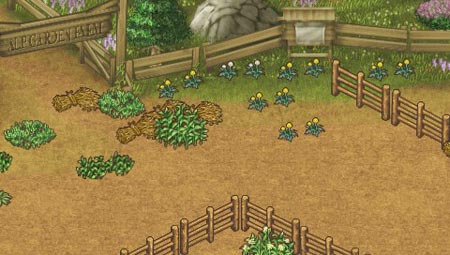 In Shepherd’s Crossing, a wondrous mountain town and a lovely lass named Claire have won you over with their charm. So you decide to settle down and make your home in an abandoned farmhouse. Like the game in question, you’ll be able to cultivate crops, raise and breed farm animals and even defend your land against wild animals. There are many special unlockable items and trophies to be acquired in the game. The second installment also houses similar gameplay attributes and allows you to raise livestock, build a farm and harvest crops. Packed with Japanese anime-style graphics, you can interact, court and date fellow inhabitants. While Shepherd’s Crossing is available for the PS2 and PSP, Shepherd’s Crossing 2 can be enjoyed via the Nintendo DS system. 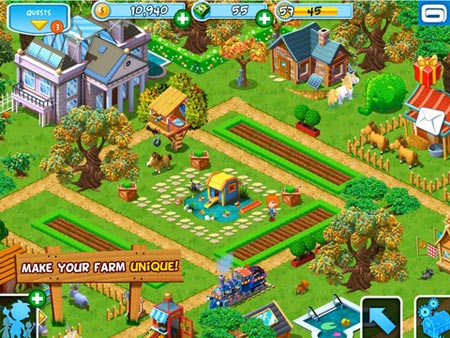 After infusing our Harvest Moon alternatives roster with games created for the PSP, PS3, Wii, Nintendo DS, and others, we now present our lineup with a gem that’s fashioned exclusively for the iOS devices. Green Farm 2 caters to all those iPad and iPhone owners who boast of having a green thumb. In this game, you can start your own farm and manage it while on the go. Besides raising crops, livestock, and trees in full 3D imagery, Green Farm also allows you to earn coins for purchasing animals, seeds and buildings.

You can visit your friends’ farms and exchange gifts with them. And thanks to push-notifications, you’ll be reminded at regular intervals about feeding your animals. Apart from offering fun missions, a customizable avatar and even the ability to make homemade cheese and apple juice, the game also provides in-app purchases for various special packs. 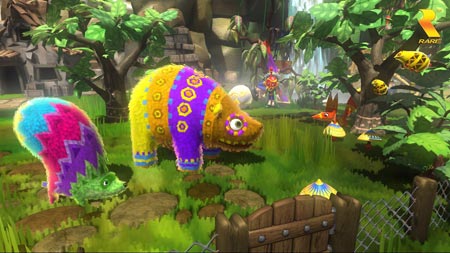 Developed by Rare, Viva Piñata is a life simulation game that rides its way straight across the Xbox 360 console. And just in case you’re wondering, you’ll indeed be able to spot loads of brightly colored Piñatas prancing around the landscape. Hoarding similar elements seen in The Sims, Harvest Moon and Animal Crossing, players must transform an abandoned plot of land into a prosperous garden.

According to the maker, this particular game has various attributes that cater to both children as well as pros. When you dive into the wide expanses of this game, you can expect romance dances, online crate deliveries, watering cans, seeds, and shovels. Although everything looks peaceful and pleasant, there seems to be trouble brewing in paradise as the villain Professor Pester and his game of Ruffians make their entry here. 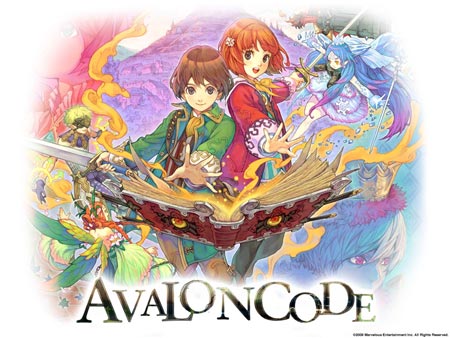 Like Rune Factory: Tides of Destiny and Magician’s Quest: Mysterious Times, the next inclusion in our games like Harvest Moon namely, Avalon Code also sports a fantasy theme. The Nintendo DS game released across the gaming terrain just a few years back and focuses on a young peasant who is constantly bothered with prophetic nightmares.

You must set out on a quest guided by the Spirits of the Book of Prophecy. Packed with lovable characters like Tia, Yumil, Fana, Nanai, Heath, Sylphy and Duran, this action RPG also incorporates stunning graphics, innovative gameplay mechanics and an immersive storyline. What’s more, Avalon Code is the brainchild of the creator who crafted Harvest Moon and Rune Factory. So you can look forward to being drenched in familiar attributes and then some.

We have gems that transcend across various platforms, portable or otherwise. No matter what type of gaming console you own, you’ll surely find at least one game that suits your needs. So which games similar to Harvest Moon did you opt for? Do let us know about your picks by dropping a comment or two in the box located below.