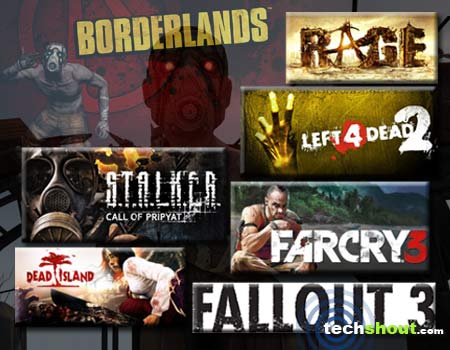 The handful of games like Borderlands that are neatly stacked out here will definitely please any fan of the title in question. The acclaimed series has managed to capture the hearts, minds, and thumbs of players all over the globe, thanks to its many engaging attributes. For one, it features a first-person shooter perspective that’s sprinkled with intense action RPG genre elements. What’s more, the gem also earns huge points for its split-screen two-player co-operative gameplay aspect. Now, the following games aren’t really exact alternatives but they each possess some flavor or the other that will definitely make you sit up and take notice. 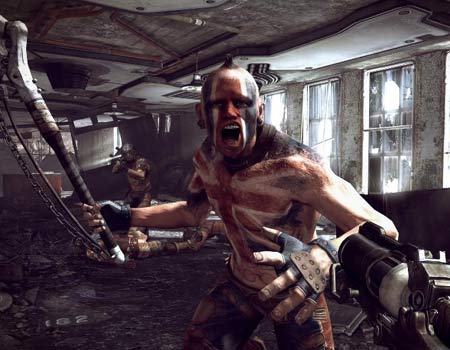 Want something that looks and feels very similar to Borderlands? Well, why not try a game that’s simply christened as Rage? Developed by id Software, it’s noted to be an FPS shooter that hit the scene just last year for the PC, Xbox 360 and PS3. The storyline here pulls you into a not-too-distant post-apocalyptic future where humanity is struggling to rebuild itself while fending off creeps like mutants, bandit gangs and the Authority who is an oppressive government regime.

In order to defend yourself, you can make use of exotic weapons and special items like sentry bots, Wingsticks, personal turrets, and remote-controlled bomb cars. It also features some adrenaline-pumping driving segments complete with exciting car customization options. Besides offering a single-player story, the game also includes co-op modes and online car combat. 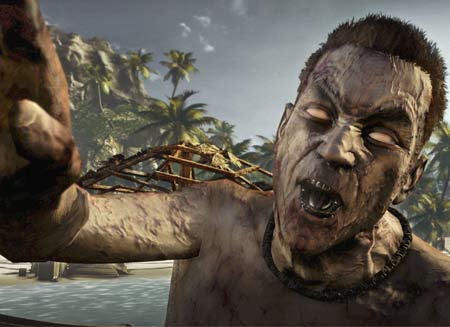 This open-world FPS shooter is developed and published by Techland and Deep Silver, respectively. Dead Island released just last year for the Xbox 360, PS3 and PC. The brains behind this endeavor call on all brave souls to enter a zombie-infested tropical island and see if they can survive the horrific experiences that are slated to play out here.

The aim is simple – fight off the mindless menace and find a way to escape this hellhole. This inclusion in our games similar to Borderlands array is infused with intense melee combat and lets you wield makeshift weapons made out of ordinary items. What’s more, the title also features RPG elements for character development and up to 4 players can play the engrossing campaign in co-op mode. 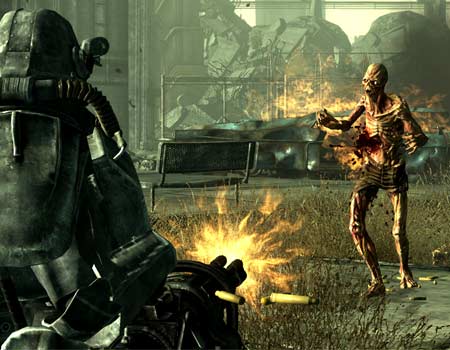 Here’s another action RPG treat that employs and open-world outlook for all you free-spirited players. Developed and published by Bethesda, the third installment in the Fallout series hit the gaming terrain in 2008. Fallout 3 unfurled across different platforms such as the Xbox 360, PS3 and PC. This one too is set against a post-apocalyptic backdrop and is filled with stunning visuals, an engaging storyline, and dark humor.

Fight for your life against raiders, ghouls, super mutants and other such dangers as you venture out across the Capital Wasteland. To further up the ante, there are several mods that bring enhanced weaponry, drivable motorcycles, detailed maps and changeable weather conditions to the forefront. 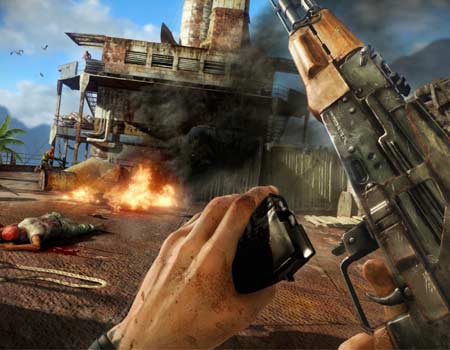 This entrant in our Borderlands alternatives roster is a fairly recent game from the house of Ubisoft. Far Cry 3 forayed across the scenario hardly a month ago for the Xbox 360, PS3 and PC. The open-world game is also packed to the hilt with RPG and FPS elements, just the sort Borderlands fans might relish. Enter each action-packed mission with customized weapons and skills that will aid you in your fight against the baddies and help rescue your friends. The mysterious tropical island won’t be kind to you, so beware.

Here, you step into the shoes of Jason Brody, who must hack and slash his way through the many dangers that’ll befall him during his escapades. There are swampy grasslands, mountain ranges and white sandy beaches littered across the stretch of land. PC players can join forces with pals and enter into a four-player campaign. 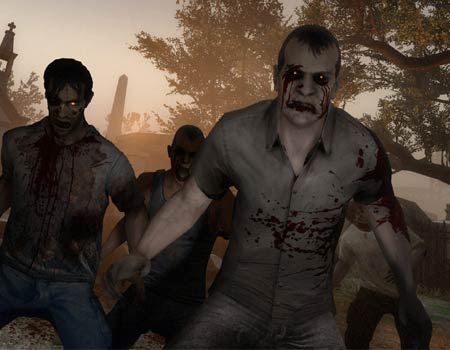 There’s more zombie zest to be had in Left 4 Dead 2. It’s a co-operative FPS game that allows you to jump in with up to 4 players over local or Internet connections via the PC or Xbox 360. However, the split-screen splendor is limited to only 2 players, as far as the console version is concerned.

Developer and publisher Valve has even thrown in new survivors, weapons, items, and boss zombies as well as new survival maps, versus campaigns and a new competitive game mode called Scavenge. 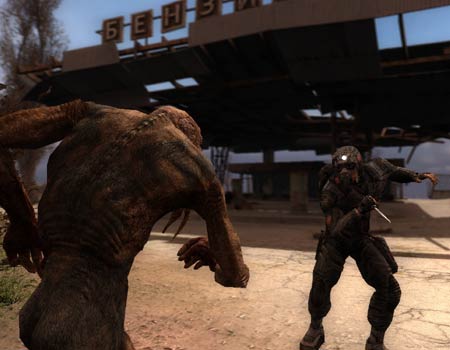 The third iteration in the acclaimed S.T.A.L.K.E.R. series released a couple of years ago. But unlike the other games similar to Borderlands, this one was made available only on the PC platform. The storyline follows close on the heels of S.T.A.L.K.E.R.: Shadow of Chernobyl. Here, you get to take on the role of Agent Alexander Degtyarev and plunge right into the Chernobyl nuclear reactor that blew up more than 25 years ago.

Your mission is to dig deeper into the mysterious disappearance of five military helicopters. You can expect to see new characters, handmade side quests, new A-Life system, sleep function, new player interface, and new monsters present here. It also comes complete with a multiplayer mode where up to 32 players can compete with each other.

If you love to roam across wide-open spaces, dabble in FPS bliss and bring along a friend with whom you can share the slice of the action with then take your pick from any of the aforementioned games like Borderlands. They each have something unique to bring to the table. And if you’re a fan of Borderlands, we’re sure you’ll want to try your hand at them all. Well, before you grab your jacket and head off to the store, do let us know which ones you would be grabbing off the shelves.