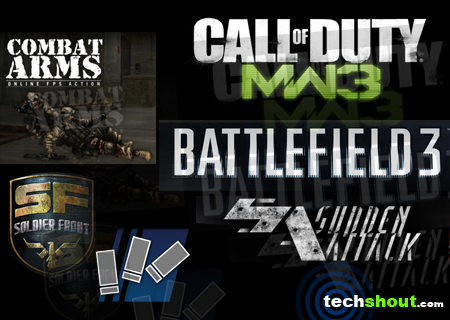 There are many games like Counter Strike littered across the terrain. The original game that started it all emerged from the house of Valve and gave us hours of tactical PC pleasure. Siding with either the terrorists or counter-terrorist teams, you have the option of jumping in solo or indulging in online gameplay with all your pals. So what can we expect from these games? Well, FPS fun and online multiplayer bliss mixed with other interesting attributes are what the following names boast of. So scroll down and get a glimpse of the various options available in the market. 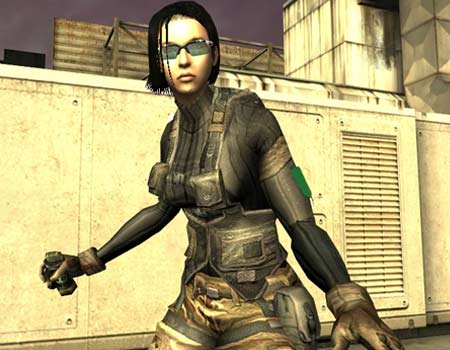 Our first inclusion is Combat Arms, a free-to-play modern multiplayer first-person shooter. The game is developed by Doobic Studios and published by Nexon. It features various familiar modes like Capture the Flag, One Man Army, Elimination, Multiplayer co-op, Search and Destroy, Spy Hunt, Seize & Secure, Hired Guns and Bombing Run. It further employs a player ranking system that’s based on the overall experience.

The in-game Gear Points can be utilized for acquiring new equipment like weaponry and accessories. PC players can even purchase content like the Tactical Backpack, Boonie Hat and FG-1 Fire Mask, among others from the Black Market with Nexon Cash. Each firearm type is most effective in their respective situations. While shotguns and SMGs are the weapons of choice for close-quarters combat, sniper rifles are great for firing at the enemy from a safe distance. 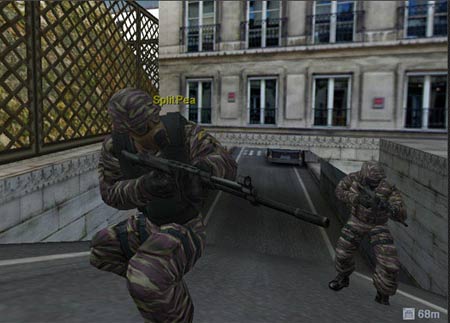 Another skill-based, free-to-play first-person shooter makes its presence felt in our games similar to Counter Strike roster. This military multiplayer game includes different types of weapons and equipment that are fashioned upon their counterparts which are used by various Special Forces. Set to provide a realistic experience to online courageous soldiers, the game also features some of the most elite task forces plucked from all across the globe.

You can be part of the U.S. Army’s Delta Force and Navy Seals or maybe even a member of the British Army’s SAS force or Russian Spetsnaz. There are over 25 maps and engaging modes to explore such as Team Death Match, Training, Death Match, Team Battle and Capture the Captain, among others. Furthermore, some maps even include different missions that will surely prove to be more challenging than others. 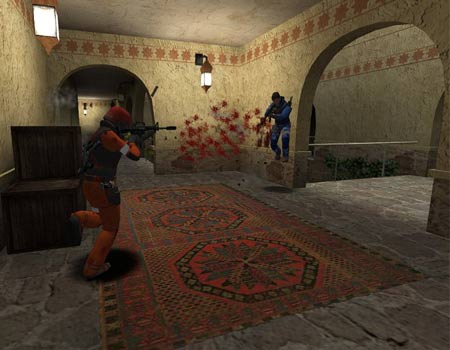 Urban Terror is a free multiplayer first-person shooter game from the house of FrozenSand. Noted to be a ‘Hollywood tactical shooter,’ the game incorporates the ioquake3-code and hence does not require the Quake III Arena anymore. The current version that’s doing its rounds is 4.1.1 and goes by the motto, ‘fun over realism.’ Why this particular slogan, you may ask? Well, players can perform superhuman feats such as the ability to speed through the in-game environment and still keep moving even after being hit numerous times.

Various game modes like Capture the Flag, Team Survivor, Bomb and Defuse, Follow the Leader, Capture and Hold and Team Deathmatch are also included here. Urban Terror is available for Windows, Mac, and Linux. And you don’t need to register. You can simply download, install the game and dive right in. 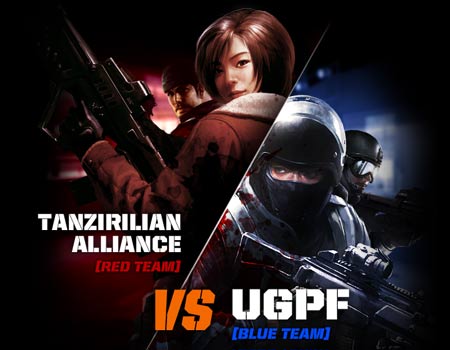 In Sudden Attack, you can join forces with either of the game’s 2 teams namely, red and blue. While the former is looked upon as the Tanzirilo Independence Force, the latter is noted to be the United Governments, Police Force. The free-to-play multiplayer first-person shooter game developed by the South Korean company, GameHi boasts of infusing loads of interesting game modes besides just simply hoarding the usual ones.

Fitted with the state-of-the-art Frostbite 2 game engine, Battlefield 3 enables you to adorn the uniform and step into the shoes of anyone among the 4 roles namely, support, recon, engineer, and assault. This particular installment boasts of several game modes such as Rush, Squad Rush, Conquest, Squad Deathmatch and Team Deathmatch.

Battlefield 3 dropped onto the scene back in October last year for the PS3, Xbox 360 and PC. It is developed and published by Electronic Arts and is known to be the 11th installment in the Battlefield franchise although it’s a direct sequel to Battlefield 2. 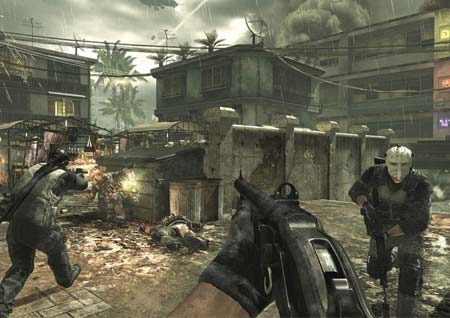 How can a name such as Call of Duty Modern Warfare 3 ever be left out of our games similar to Counter Strike array? It barges right in with an engaging single-player campaign mode and multiplayer experience. Co-developed by Sledgehammer Games and Infinity Ward, this iteration unleashed its fury across the terrain back in November last year.

You can go in with all guns blazing and successfully complete various objectives that are strewn across different modes. Some of these include Capture The Flag and Search and Destroy. A gun progression system is also thrown into the amalgamation, which evolves your weapons over time. The Killstreaks have been redesigned and 16 maps have also been introduced along with an enhanced private match customization option.

Games like Counter Strike have never failed to strike a chord with PC players thanks to its engaging gameplay elements and action-packed modes. Here are just some of the games that incorporate similar traits. Do enlighten us with a few picks of your own.