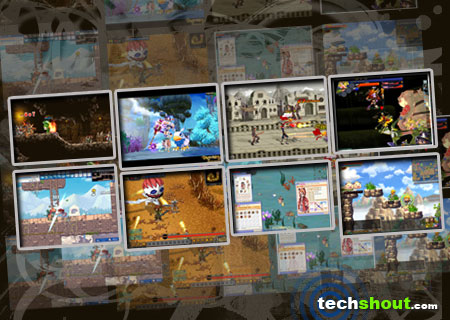 While scouring the internet for games like Maplestory, we found more than half a dozen options that can be dubbed as worthy substitutes. The 2D, side-scrolling MMORPG game published by Nexon has traversed across the globe, garnering the interest of various gamers as it swooped through the nations. The options we’ve listed out for you incorporate similar features that are sure to tug at the heartstrings of individuals who found Maplestory to be among the addictive sort. 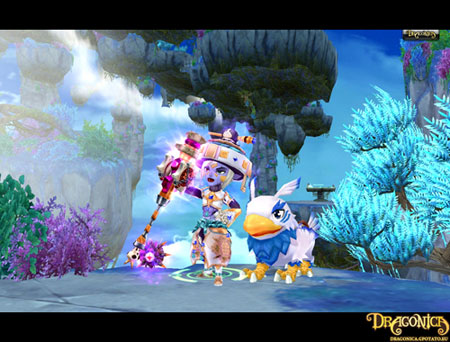 Looked upon as a manga-style action game, Dragonica pulls you into a wonderful fantasy universe that’s filled with unique characters, dangerous creatures, everlasting adventure, and epic battles. Dragonica is also free to play, all you need to get started here is a PC or laptop, an internet connection, and a gPotato account.

You can easily jump into the game and travel to various exotic lands with other online friends. The maker of Dragonica claims to provide an exciting side-scrolling hack and slash game for all those who love to dabble in this genre. There are 2 races to opt from namely, human and Drakan. Each one has its own different classes that possess individual weaknesses and strengths. 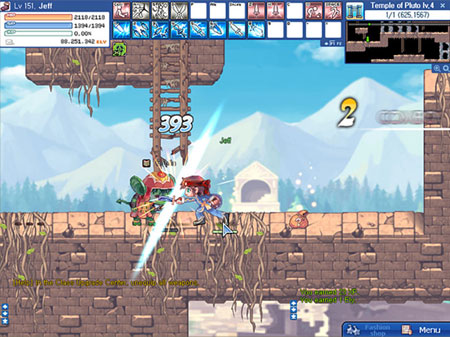 Developed by Actoz Soft, La Tale transports PC players to a mythological fantasy world that’s packed to the brim with 2D side-scrolling action. Besides offering swords, science, and magic, the game also incorporates other captivating elements such as art, music, and storytelling. With this potpourri splashed across your screen, you’ll be able to engage in gameplay for hours on end.

Your quest starts in the Kingdom of Elias and continues through fantastic battlefields and cities where you’ll have to accomplish different missions and find magical markers christened Stones of Iris. You can expect to see cute characters, an overflow of emotions and anime-inspired graphics in this console-style casual MMORPG. 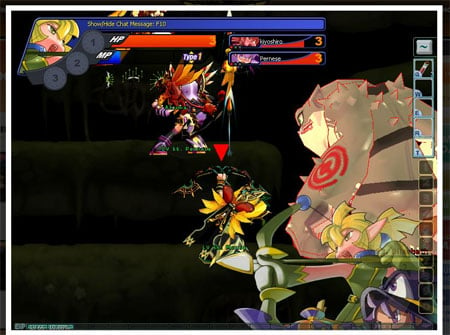 According to developer KOG Studios, the next inclusion in our games similar to Maplestory array is the world’s first real-time online fighting game which allows up to 6 players to go head to head with each other. Grand Chase includes 2 different fight modes namely, 3:3 Team Play and Survival mode. You can seamlessly execute combo attacks and merge different skills by employing arcade-style control patterns. The lively characters own unique first, second and third grade abilities which can be upgraded as they progress through the game. You can try out alternate character formations and plan out attack strategies while exploiting the aforesaid fight modes. 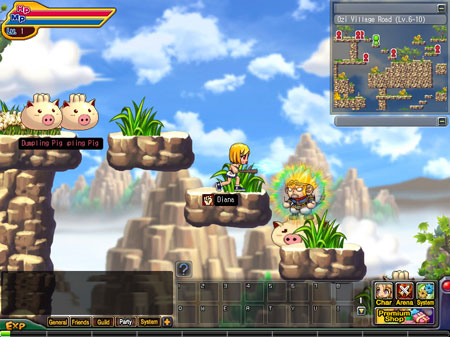 If you thought that fairytales were only in the books you read as a child, well, think again. The spectacular fantasy world jumps right out of those glossy pages and lands directly onto your PC or laptop screen. In WindSlayer 2, gamers can step into the shoes or robes of a priest, archer, monk, warrior, mage, and rogue, evolve into powerful classes and in turn, unlock new techniques and dynamic combos.

WindSlayer 2 is infused with simple controls, arcade-style action, and bright game graphics. There are different battle modes to take advantage of such as Death Match, Team Fight and Capture the Flag, all of which can be played with pals or guild members. However, the service has temporarily been shut down since April 30 and is expected to restart by autumn this year. 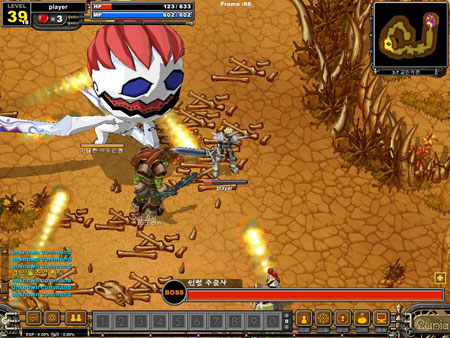 We have also included in our Maplestory alternatives lineup a game that is made up of action arcade fun as well as MMORPG strategies. Lunia comprises of various episodes that individually encompass 10 replayable stages. Each class and character has its own special abilities which can be further customized as per your desire.

You can either invite your friends or go in search of parties in order to squeeze out every last drop of Lunia. Leap into the PvP arena and compete against other gamers by using combos and skills. There are even secret stages that are waiting to be unlocked. Watch as the engaging storyline unfurls in comic book style cinematics. 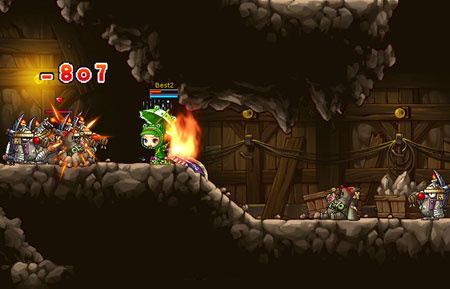 Monster hunting season is now open, according to the developer of WonderKing. This anime-style 2D MMO contains a plethora of bonus materials as well as action-packed gameplay. You can opt from 4 character classes namely, swordsman, thief, scout and mage.

There are loads of quests, weapons, mounts, armor, and items to avail of while on your travels. What’s more, you needn’t worry about any subscription fees or purchase formalities as WonderKing is a free to play game. 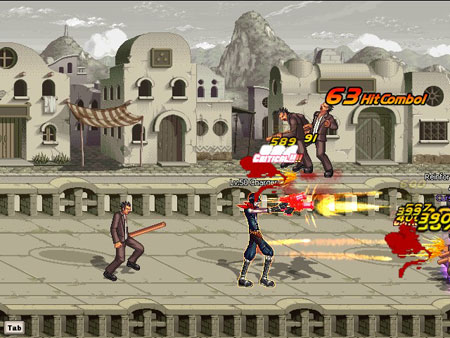 Another gem from publisher Nexon makes its presence felt in our games similar to Maplestory roster. Dungeon Fighter Online is bound to invoke a sense of nostalgia as it forays onto the scene complete with familiar arcade-type action as well as a rich narrative and loads of interaction. All these attributes are bottled into one interesting modern RPG fantasy adventure game.

Additionally, retro video game vocabulary can also be seen infused into the delight. And like many other options strewn across our list, Dungeon Fighter Online can also be enjoyed without shelling out a single penny. 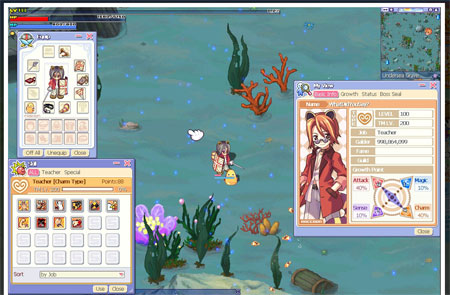 Trickster Online is noted to be free to play MMORPG that follows the escapades of adventurers who travel all across the globe in search of adventure, of course. The cute characters featured here are based on different critters such as sheep, cat, raccoon and bunny.

There are quests and stories by the dozen, all which spell out hours of fun and addictive gameplay. Boasting of incorporating a card-based system, Trickster Online also enables you to create your own in-game cyber home called My Camp, where you can easily decorate it to suit your personality.

So there you have it. The 8 games like Maplestory have all the ingredients for dishing out absolute treats to PC players who are on the lookout for engaging MMOs. So which ones did you try? Do drop in a comment or two about your online adventures in the box below.