The 8 anime like Bleach ooze with tales of the brave. The protagonists and their companions are seen wielding awesome powers that are used to defend the weak and innocent from the evil antagonists. In Bleach, high school student Ichigo Kurosaki obtains the powers of a Soul Reaper from Rukia Kuchiki. With this newfound boon, he aims to fight against the evil spirits who are tormenting the humans. Similarly, the heroes in each of the picks boast of extraordinary powers and weapons, and also offer some comic relief during their death-defying journeys. 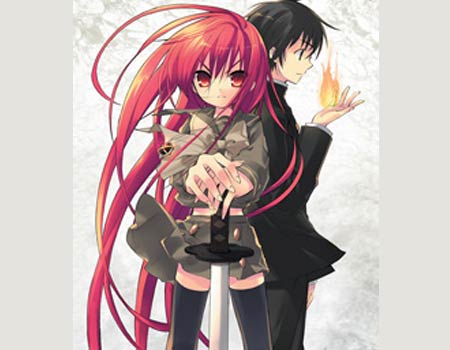 Get ready to experience a slice of life sprinkled with fantasy elements in Shakugan no Shana. The story featured here follows the escapades of an ordinary 15-year-old high school boy called Yuji Sakai who gets sucked into an ancient conflict between two opposing forces. During the unfortunate events that play out, he meets Shana who is a warrior with a burning sword and the will of a God.

Yuji eventually becomes Shana’s accomplice as they set out on a quest to bring balance between our world and hers. The series is packed with loads of action, comedy, drama and loads of dabbling in the supernatural, much like Bleach. 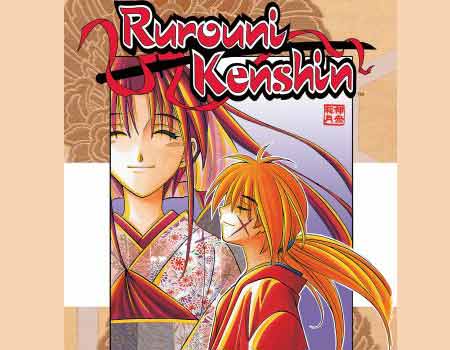 Also popularly known as Samurai X, Rurouni Kenshin is a great series especially for those who want to see some swordplay scenarios. The events that take place here are set in the early Meiji period in Japan and surround the fictional assassin known as Himura Kenshin. Earlier going by the name of Hitokiri Battosai, he was seen participating in the famous Bakumatsu war.

He now wanders across the plains, protecting innocent villagers from bullies and bad guys. Along his heroic journey, he teams up with different colorful characters like Sagara Sanosuke, Myojin Yahiko, Kamiya Kaoru, and Takani Megumi.

Gothic fantasy, drama and sci-fi elements beam forth from D.Gray-man. The human race is threatened by the dreaded Millennium Earl and his cruel minions who are born of tragedy and lost souls. Humanity’s only hope against the darkness is a young exorcist called Allen Walker.

He possesses an eye that can see true evil as well as an arm that slays soul-eating demons without hesitation. If he falters, then all innocence is lost forever. And similar to most heroes in the other anime similar to Bleach, Allen is aided by formidable friends who he can rely on at any cost. 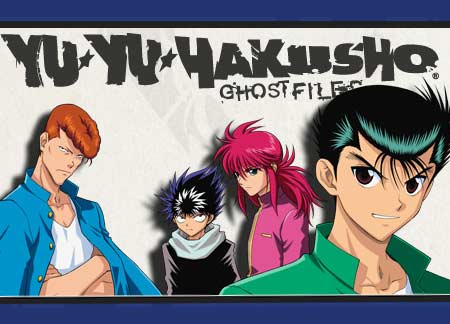 In the YuYu Hakusho series, you’ll be introduced to a 14-year-old delinquent called Yusuke Urameshi who has a ‘talent for trouble.’ However, he dies trying to save a child and for this noble deed, he’s given a new lease of life. This second chance grants him fantastic powers and the role of Spirit Detective. He is tasked with defeating evil humans and demons who wish to rule over the 3 realms of reality.

But he isn’t alone in his endeavors. Giving him company is three formidable fighters known as Kuwabara – Yusuke’s former school rival, Hiei – a demon who’s skilled with the sword and the third eye, and Kurama – a demon world thief with the body of a human. You can expect to be bombarded with mystery, martial arts, action, adventure and of course, the supernatural. 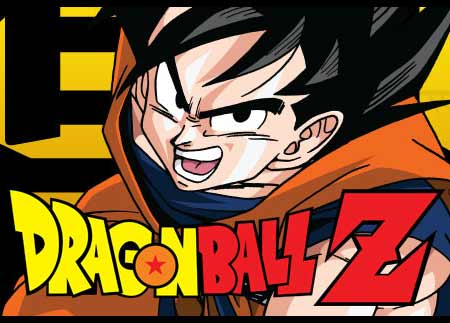 If you’re an avid anime and manga fan, then you’ll certainly recognize the next inclusion in our Bleach alternatives lineup. Dragon Ball Z gripped the world with its stunning action and fighting sequences as well as charismatic characters and drops of humor. The Saiyans have left a wake of destruction throughout the universe and their next target is earth.

What beckons them to our planet are the seven magic Dragon Balls that will grant the bearer one wish. But all hope is not lost as Goku steps up to face the threat head-on. He’s also joined by the likes of Piccolo, Gohan, and Krillin, among others. 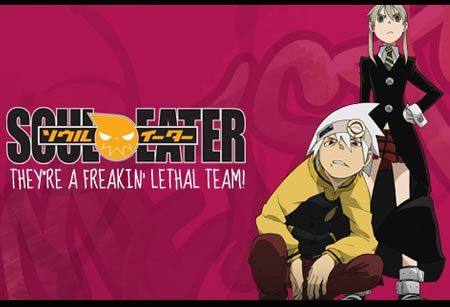 According to the creator of Soul Eater, Maka and Soul are a ‘freakin’ lethal team’ when peril and evil come calling. The former is a Meister while the latter is looked upon as her trusty weapon. They are both students at the Grim Reaper’s Death Weapon Meister Academy. When danger is near, Soul transforms into a razor-sharp scythe, and the more wicked souls he sucks, the more powerful he becomes.

Who are they fighting against? Well, there are the likes of zombies, werewolves, and witches lurking in the dark, waiting to feed on the innocent. The dynamic duo also enters into battle alongside their fellow Meister/Weapon classmates.

The storyline employed in Buso Renkin sees the courageous Kazuki Muto leaping forth to save a girl from a hideous monster. But during the battle, he gets stabbed right in the heart. The lass, Tokiko Tsumura, is actually an alchemic warrior with a Busou Renkin. She infuses the Kakugane in place of Kazuki’s heart. This fantastic work of alchemy along with his fighting spirit together forms a Busou Renkin, which is shaped like a spear.

He uses this new-found power to fight against the Homunculus monsters that feast on human beings and joins forces with Tokiko in order to face the horrid Homunculi. What’s more, this entrant in our anime similar to Bleach array also hit the PS2 system in the form of a game that’s based on the acclaimed series. 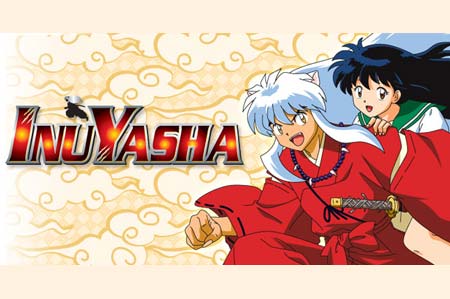 InuYasha, a Feudal Fairy Tale revolves around Kagome Higurashi who is a teenage high school student from Tokyo and InuYasha, a half-demon. Kagome is transported to the Sengoku period where she accidentally shatters the magical Jewel of Four Souls into a million shards that are now scattered all across Japan. It’s up to her and InuYasha to travel through the land in search of them.

Along the way, they come in contact with many fantastic allies and deadly foes. Some of their companions include Miroku – a monk who’s cursed with the Wind Tunnel, Sango – a demon slayer, Shippo – a fox demon, Koga – a wolf demon and Sesshomaru – InuYasha’s older half-brother. They join forces to defeat the evil Naraku and his minions.

So what did you think about our 8 anime like Bleach? Did each of the aforesaid delights capture the essence of the series in question or have we missed out on a few? We would like to hear what all you anime fans have to say. Do leave your comments in the box below and watch out for more such alternatives coming your way soon.