The following games like Diablo 2 provide hellish fun to all those who dare to step into their confines. The game in question is known for its horror and dark fantasy settings as well as action RPG elements. Developed and published by Blizzard for Windows and Mac PCs, Diablo 2 graced the gaming terrain more than a decade ago. Now if you’ve finished tackling the latest Diablo 3 and are scouting for some more bits of excitement, then look no further. We have all the right names neatly compiled for you right here. 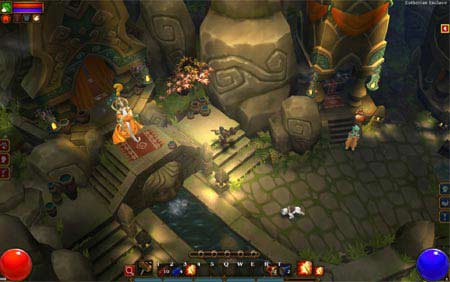 This action RPG game is developed by Runic Games and has already been made available for the PC since September this year. The sequel to the developer’s 2009 game, Torchlight is packed to the hilt with sinister secrets, randomly-generated dungeons, bountiful treasures and loads of hideous monsters. Besides hoarding everything you liked in its first iteration, this one also proffers online and LAN co-op multiplayer elements.

The title is further endowed with a TorchED feature that enables you to create your very own mods. There’s a set of new skills to be acquired and exciting loot to pick up in this sequel. 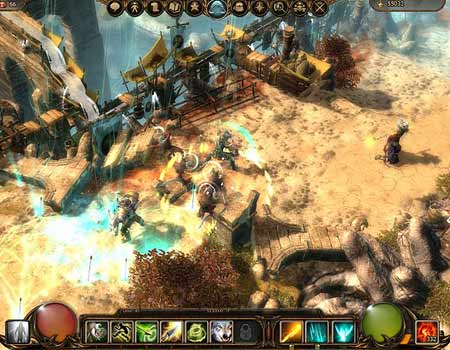 Looking out for a browser-based action RPG game that’s as exciting as the other games similar to Diablo 2? Well, take a peek at what this entrant has to offer. You can either take on the role of a magical Spell-weaver or a brave DragonKnight freedom fighter. And in order to fight baddies like witches, dragons, and monsters, you’ll be endowed with impressive spells and armory of weapons.

Here you’ll be able to experience 3D effects and graphics that’ll breathe life into the wide range of landscapes packed with dangerous critters. There’s even an epic storyline comprising of countless quests awaiting you after you register for free. 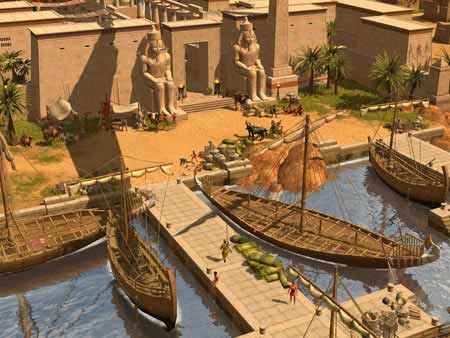 Another worthy clone you can try out is an epic RPG game christened Titan Quest. Through this delight, you’ll be able to traverse across a host of ancient terrains strewn across Greece, Asia, and Egypt. This means places like the Parthenon, The Great Wall, The Great Pyramids and Hanging Gardens of Babylon will be well within your reach.

As you might have already guessed, the storyline involves the unleashing of the Titans who are out to destroy the earth. The Gods are searching for a hero; could it be you? You’ll have to face against loads of famous mythological beasts and other monstrosities along the way. Get ready to ‘discover the courage that turns heroes into legends,’ according to the brains behind this endeavor. 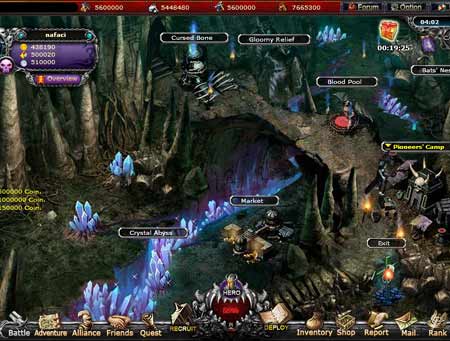 If you can’t get enough of the ‘divine, godly’ sort, then try your hand at this one. Falling under the MMORPG and SLG genres, this game lets you play as a human who must recruit brave heroes from all over. They will then train and develop fighting skills and various spells as the game progresses. You can even expect to find a powerful alliance system, challenge-packed dungeons, diversified achievement system and Homeric battles between alliances and races.

What’s more, sound effects and a smooth interface further compliment all these elements. And like a few of the other Diablo 2 alternatives, this inclusion too is a free-to-play browser title that doesn’t involve any downloads or set up. 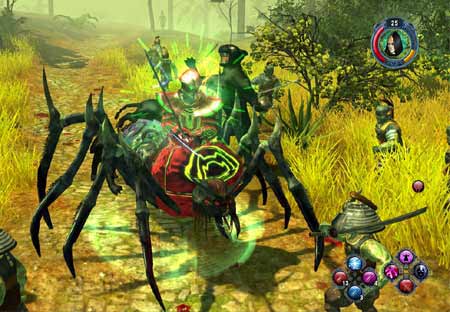 Here you’ll be able to step into the shoes of different playable classes like Seraphim, High Elf, Dryad, Inquisitor, Shadow Warrior, and Temple Guardian. Action fans will be happy to know that the game entails hack-and-slash elements as well, along with massive dungeons, challenging quests, unique items, and treacherous opponents.

And while it hit the PC terrain four years ago, the game also unleashed for the PS3 and Xbox 360 consoles just a year later. There are even character-specific fighting styles and a deep reward system to avail of via the PC version. Lastly, it also incorporates drop-in styled co-op multiplayer gameplay for playing with buddies. 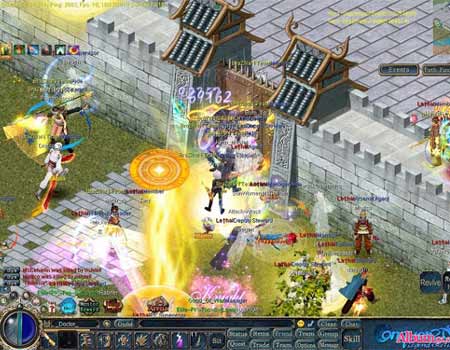 The next contender in our best games similar to Diablo 2 lineup is noted to be a free-to-play 2.5D MMORPG game that’s set against the backdrop of ancient China. It has everything an action fan could ever want – slaying deadly monsters, brave heroes and dangerous quests. There are 7 unique classes such as pirate, monk, ninja, archer, Trojan, Taoist and warrior featured here.

Some of its other attributes include loads of customization options, simple gameplay, open PvP environment, rebirth system, captivating quests, and elaborately designed bosses. There’s even a free iPad version of the same present at the Apple iTunes store. 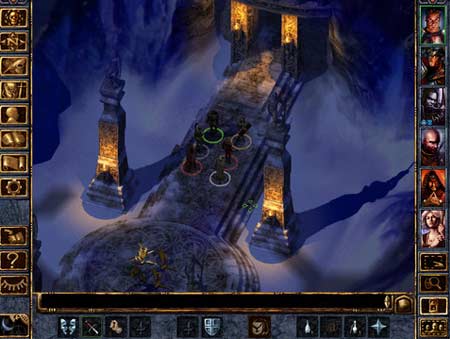 The classic saga that’s infused with adventure and mystery has now been given an overhaul. The Windows version includes Baldur’s Gate, the Tales of the Sword Coast expansion pack, a new adventure called The Black Pits and three new characters. In addition to the latter two options, the iPad application also comes with 80 hours of an RPG adventure, more than 150 magical spells and over 40 classes and kits.

While the Windows PC and iPad versions of the game are currently available, the Mac OS X and Android editions have the tags, ‘coming soon’ and ‘release TBA,’ respectively attached to them. The former duo is individually priced at just under $20 and $10.

Well, if you particularly liked to dabble in the series’ second iteration and are looking out for some worthy options that are similar to the game, then you can try any of the aforementioned games like Diablo 2. So which ones have you decided to pick up? Don’t forget to leave your mentions in the box situated just below.