We have compiled a list of 7 games like Final Fantasy for all RPG fans out there. The series in question has churned out a number of games, with the first one of the lot emerging way back in 1987. Developed and published by Square Enix, Final Fantasy transcends far beyond just video games. The franchise has also inspired loads of anime, printed media, motion pictures, and other merchandise. The series is noted to be the brainchild of Hironobu Sakaguchi who’s responsible for creating the sensation. Here are a few games that emulate the similar attributes found in Final Fantasy. 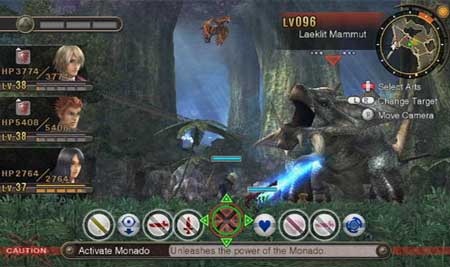 First up is a Wii exclusive game christened Xenoblade Chronicles. The game proffers an amalgamation of fantasy and science fiction as well as a captivating open-world adventure. You can expect to be bombarded with deep character customization options and expansive environments. You’re called on to unravel the secret of the ancient Monado blade.

There are tons of side quests to avail of besides just finishing the game’s main quest. Furthermore, the game features a relationship-building system dubbed Affinity, an enhanced battle system, and a unique upgrade system. The in-game characters can be endowed with a wide selection of weapons, accessories, equipment, and armor. 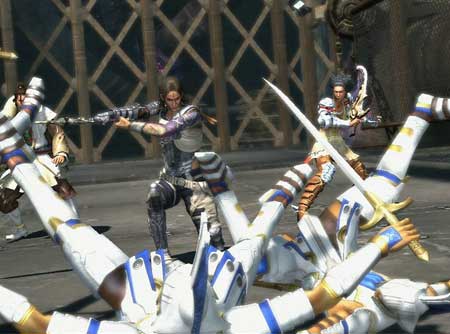 From the creator of Final Fantasy emerges another gem that goes by the name of Lost Odyssey. And similar to the earlier title in our games similar to Final Fantasy roster, this one is also fashioned to be compatible with only one gaming system. This Xbox 360 exclusive delight lets players embark on a quest to save an uncertain future by aiding the immortal Kaim and his companions in their endeavors.

It claims to provide a traditional Japanese role-playing experience and even includes a new Aim Ring battle system along with an engaging storyline and memorable characters. More similarities to Final Fantasy come in the form of the turn-based battle system. 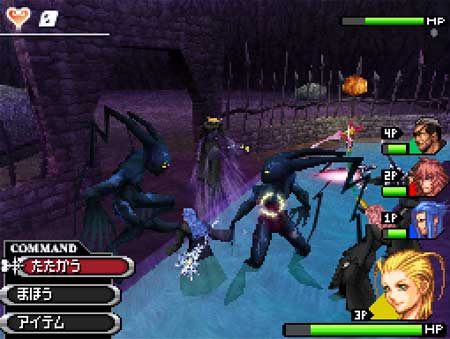 Final Fantasy developer and publisher Square Enix brings to the forefront another title that resembles the game in question. Kingdom Hearts 358/2 Days is an action RPG that’s fashioned exclusively for the Nintendo DS. Looked upon as the fifth installment in the acclaimed Kingdom Hearts series, the story follows the journey of Roxas as he reminisces about the time he was a member of the mysterious Organization XIII. Find out who the 14th member of the group is and why Roxas parted ways with the union. What’s more, this particular iteration introduces the much-loved multiplayer mode into the Kingdom Hearts series. Other attributes included here read as follows – the special near-death ability from FFVII, a panel system, 3D environments and plenty of missions that take place across huge worlds.

4 – Shadow Hearts: From the New World: 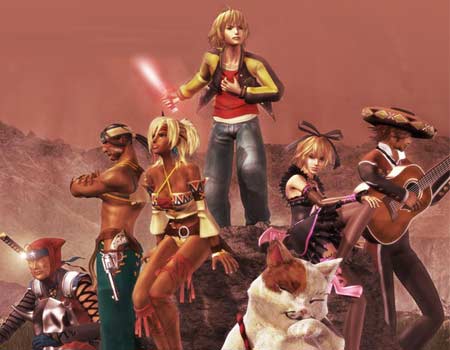 Shadow Hearts: From the New World released a few years ago and was compatible with only the PS2 console. As the name suggests, the game sets sails away from Europe and heads straight out to the ‘New World.’ The events in this title take place in North America in the year 1929. You’ll get to dive into the vast expanses of beautifully rendered places such as Las Vegas, New York, and Chicago as well as traverse through ancient ruins of the Mayan and Inca empires. Coming to the various features involved in the game, players can take advantage of the Judgment Ring battle system, a new set of characters and an exciting storyline as well as special lighting and illumination effects. 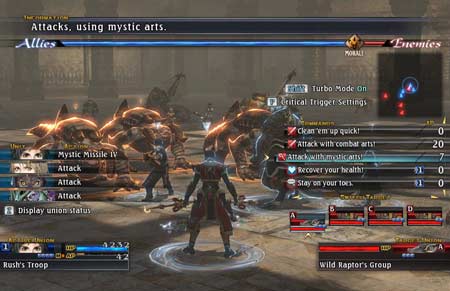 The next entrant in our Final Fantasy alternatives array is a title that unleashed for the Xbox 360 and PC just a few years back. The Last Remnant allows gamers to zoom through battles at twice the original speed thanks to the inclusion of the Turbo Mode. What’s more, leader units have been done away with, leaving players with the liberty to enjoy the utmost freedom while crafting unions.

With the new equipment feature intact, you’ll be able to check out the stats and aesthetics of each item before purchasing the same. This Square Enix game also includes an intricate battle system, loads of characters, an engaging storyline and even the option to toggle between English and Japanese voices. 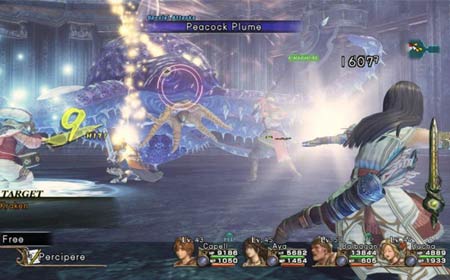 In Infinite Undiscovery, you can use the environments to your advantage. You’ll be able to dabble in a host of play styles as well as exploit customized gameplay elements. According to the developer tri-Ace, the focus will shift solely to the battle at hand when you come face to face with foes while traversing through the map.

You’ll also have to make decisions on the fly and even rely on your five senses if you want to emerge victoriously. Infinite Undiscovery is available only for the Xbox 360, and like many of the other contenders, this one is also published by Square Enix. It unveiled across the terrain around four years ago. 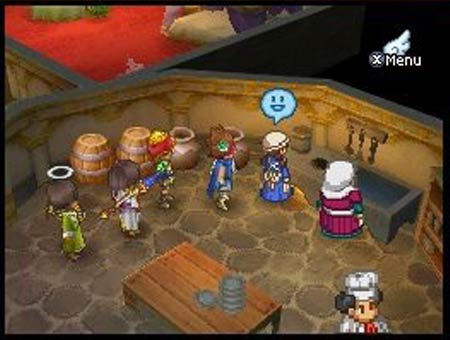 Nintendo DS owners who simply love to engage in RPG games will surely want a large helping of this particular inclusion in our games similar to Final Fantasy lineup. Dragon Quest IX: Sentinels of the Starry Skies is filled with lively characters, a fantastic world, and an epic journey. There are friendships to be made, kingdoms to be saved and magic to be conjured up in this iteration.

Here, you are the hero, which means you can create a character to your liking and watch him or her grow in appearance and might. Furthermore, it was this very title that brought the local multiplayer functionality to the acclaimed Dragon Quest series.

Final Fantasy is infused with a plethora of interesting features such as anime graphics, a comprehensive combat system, plot twists and of course, role-playing elements. The aforementioned games like Final Fantasy also incorporate similar attributes and can all be given a try by RPG fans. Have we missed out on any of your choices? Do let us know by dropping a comment or two in the space below.