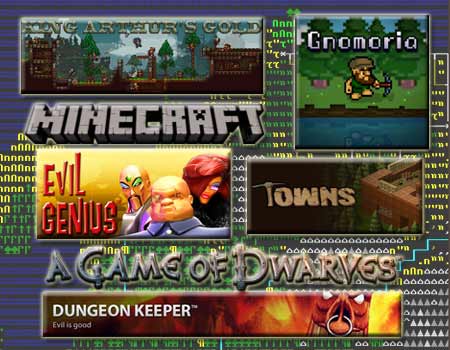 If you’re looking for games like Dwarf Fortress and simply had to rely on forums for your suggestions, then you’ve come to the right place. We have an impressive lineup that’ll surely strike a chord with any fan of the game in question. Slaves to Armok: God of Blood Chapter II, better known as Dwarf Fortress, hit the scene with a bang more than half a decade ago. And although it released all those years back, the game is still relished by many. But if you want to dabble in something similar then try your hand at any of the following names. 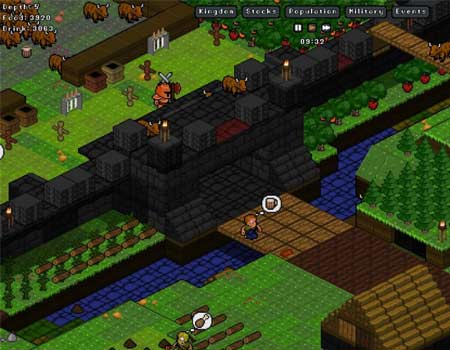 The first thing that might occur to you while playing this game is that the overall gameplay is quite basic and doesn’t really exuberate with complexity. Nonetheless, it does, however, bring in some interesting features. For one, the game includes a fully destructible environment which means everything can be mined, chopped and rebuilt. The sandbox village management game allows you to craft different items, build your kingdom, set traps, search for precious resources and amass riches along the way. And as you might have already guessed by glancing at its name, the characters involved here are all gnomes. 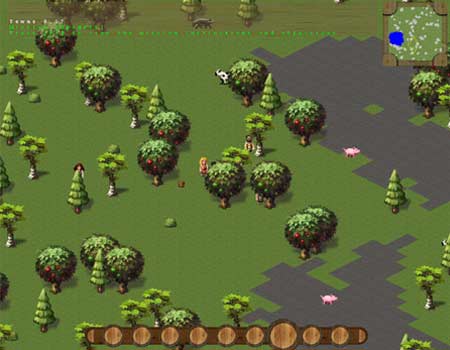 Simply dubbed as Towns, this entrant in our games similar to Dwarf Fortress roster claims to be a ‘fresh take on the city building and management genre’ as it sprinkles the kind with loads of RPG attributes. Here players are called upon to lead a tiny settlement that’s based upon a wide dungeon. You can design buildings, craft unique weapons and gather loads of goodies while preparing to keep out the baddies. Watch as the action unfurls through your settlement and a series of dangerous dungeons. Besides just taking inspiration from DF, the title also oozes with aspects plucked right out from others like Evil Genius, Diablo, Dungeon Keeper, and Theme Hospital. 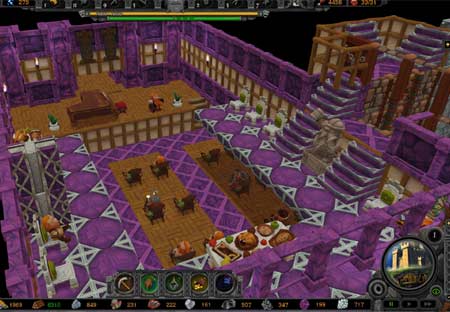 ‘Can you dig it?,’ quips the brains behind this endeavor. Paradox Interactive along with Zeal Game Studios launched the much-awaited title just a couple of months ago. It’s the classic management and strategy sort where you can take on the role of a dwarven prince who wants to expand his kingdom and gather up plenty of treasure along the ride.

You must dig, build and develop your underground empire while training the weak dwarflings to become master craftsmen, brave warriors, and dedicated diggers. And as you make your way across the globe, you’ll have to be constantly on your guard against dangerous beasts. It’s a simulation, fantasy, and strategy, all the way. 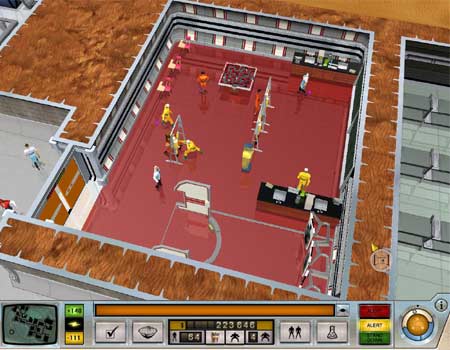 This single-player real-time strategy and simulation game is developed by Elixir Studios and published by Sierra Entertainment. If you crave word domination then this inclusion in our Dwarf Fortress alternatives array is what you should invest in. You’ll be able to live the life of an evil mastermind complete with secret labs, superweapons and the like.

You won’t find any gnomes or dwarves running around here; just pure geniuses looking for ways to take over the world. You can opt from any one of the three characters, build a doomsday device and set up ingenious traps. And what’s a mastermind without his or her own henchmen and minions? Well, you’ll find plenty of those present right here as well. 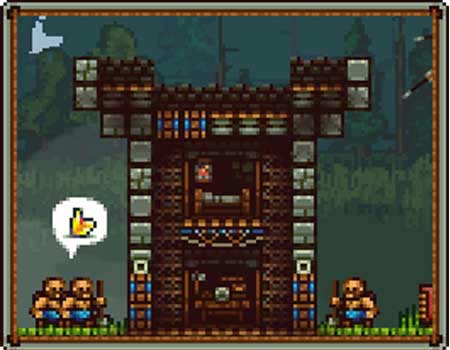 Satisfy your appetite for creation, destruction, strategy, and action. Also known as KAG, this gem proffers easy gameplay options along with a large helping of castles, bombs, contraptions and of course, fortresses. Fans of Dwarf Fortress will certainly appreciate the fortress-building mechanics employed in this game. It further comes complete with the creative aspects of Minecraft, the strategy of Age of Empires 2 and the class-based goodness of Team Fortress 2.

Some of its other features include 16-bit stylized graphics, multiplayer matches with 64 players or more, malleable environments, randomly generated worlds, and even a retro-style soundtrack. You can even try a free demo before shelling out those bucks. 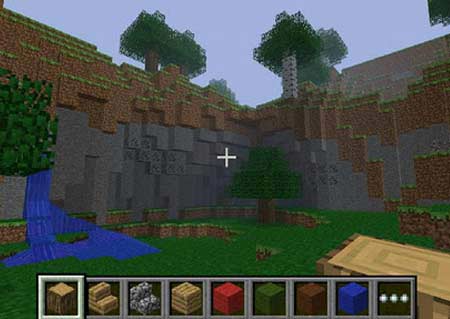 If you adore the creation and exploration factors embedded in DF, then you’ll surely take a liking to this sandbox building game. You’ll be plunged into a cubic universe where you can build just about anything your imagination can cook up. The open-world adventure can incorporate structures such as castles, waterfalls, dungeons, forests and even valleys.

Created by Markus Persson, this particular contender in our games similar to Dwarf Fortress lineup forayed across the PC terrain in 2009. There have also been Xbox 360 and mobile versions of the same. 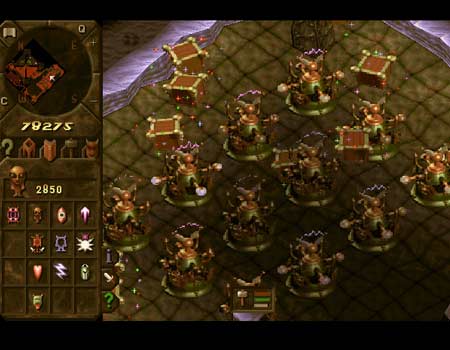 Our final strategy delight is developed and published by Bullfrog Productions and Electronic Arts, respectively. Dungeon Keeper hit PCs in 1997, allows you to build and manage an entire dungeon where you must transform loathsome creatures into fearless forces of destruction.

In 1999, the maker released a sequel to it which featured better graphics and a fully 3D world. This one enabled you to develop a whole labyrinth of hellish confines to hoard menacing monstrosities.

Dwarf Fortress is a mash-up of different genres such as city-building, rouge-like, and fantasy elements. It also invades the terrain with very in-depth characteristics and ASCII graphics. Now, the aforementioned games like Dwarf Fortress may not all be as complex as expected but they still bear quite a few similar features. Most of these options also come with better graphics and are great to pick up and play if you were too afraid to dive into Dwarf Fortress because of its intense gameplay. Whatever be your reason, we urge you to give them all a try and leave the names of your favorites in the space allotted just below.