Teenagers and parents on the lookout for games like Habbo will surely find this space interesting. As you read on, you’ll realize that Habbo is not the only social networking site out there that caters to young social butterflies. There are loads of other options strewn across the web and we’ve picked up the best alternatives from among the lot. Besides appealing to just adolescents, there are a few titles that are safe solutions for younger children as well. 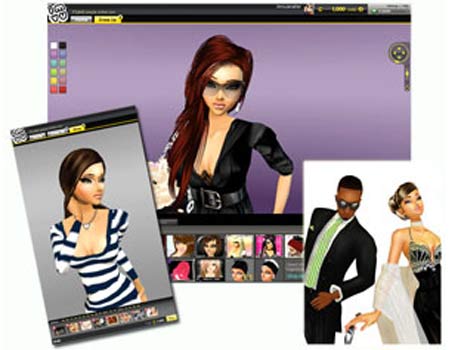 Our first option laid out on the platter is IMVU. It caters to the teenage crowd and boasts of hoarding older members as well. But what’s this portal christened IMVU? Well, it’s noted to be an online social entertainment destination that can be accessed absolutely free of cost. It’s a place where youngsters can create 3D avatars, meet new people, play games and even chat with other members.

The site also incorporates a large virtual goods catalog comprising of over 6 million items, most of which are user-generated content. Members can craft items that range from 2D stickers to more complex ones like 3D products. They can further join groups, share interests, decorate their rooms with virtual goods and discuss various issues on the website forums. 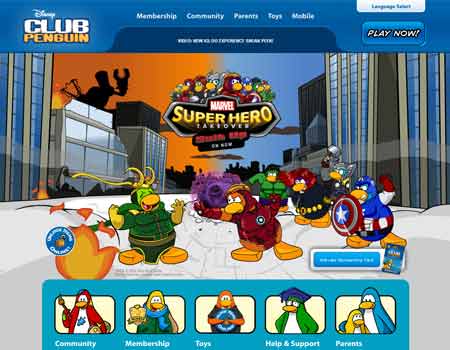 This inclusion in our games similar to Habbo lineup emerges from the house of Disney, so you can expect to be bombarded with loads of fun goodies, Disney-style. Club Penguin is aimed at the young generation typically aged between 6 and 14. They are called on to create their own adorable cartoon penguin avatars as well as attend special events, earn virtual coins and even adopt a Puffle pet.

The coins earned in-game can be spent on purchasing colorful outfits and decorating an igloo. Members can make new friends, chat, send greeting cards and use emotes. Travel across the vast expanses of the snow-laden island of Club Penguin and waddle into various enjoyable activities like arts and crafts, cooking and more. 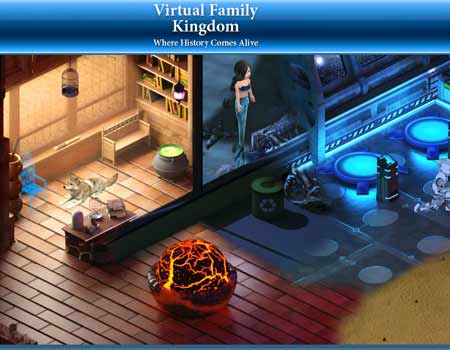 Step into the Virtual Family Kingdom space and experience online family-friendly social communities as well as a plethora of interesting games. The developer has drenched the terrain with fun environments that are ideal for individuals to interact and play in. And just as Habbo, you can fashion rides, games and entertaining events for other members to dabble in. You will also be able to take an active part in competitions, online parties, and traditional holiday celebrations. Virtual Family Kingdom came to life back in 2008 and has since managed to gather a number of fans from all across the globe. Players can further decorate their rooms, ice skate through the wintery age of Icetastic and swim in the pools of Splashtastic, as per the maker. 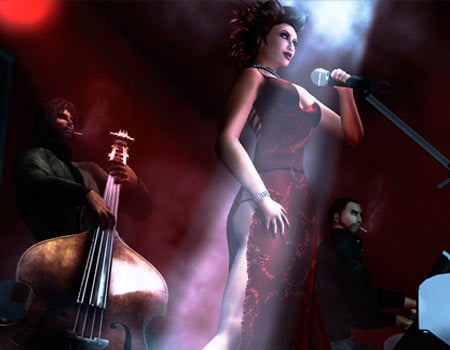 Here’s another game that brings forth a 3D environment that lets players visit different places created by other members. As the name suggests, Second Life allows you to live an alternate existence on the virtual plain. You can explore new terrains, make new friends who share similar interests and even chat with them using either text or voice. You’ll be able to roam around the online world sporting the latest trends and taking advantage of various designer items present in the in-game marketplace. Each day presents new adventures and experiences. Similar to a few of the other games similar to Habbo, this one also lets you create content within the confines of the title. 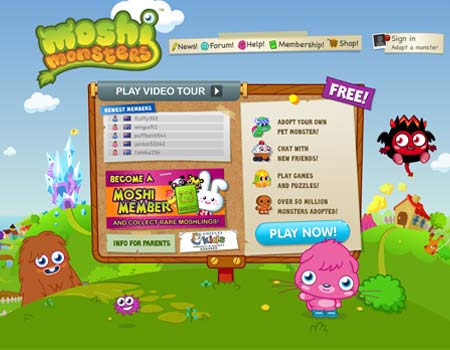 Besides offering kids a safe haven for exploring a vast fun terrain, Moshi Monsters also enables them to adopt and look after a cute critter. By solving puzzle games, they’ll be able to gather up rewards called Rox, which can then be utilized for acquiring virtual items such as furniture, food and other treats. Make new pals and even leave messages on their individual pages. As mentioned earlier, the developer aims to provide a secure place for children to play. So in order to interact with friends, youngsters can communicate with each other through the Moshi Monster Forum and the ‘pinboard,’ both of which undergo an approval process. 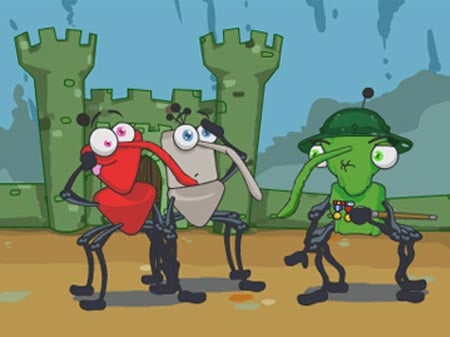 Don’t get grossed out by letting your imagination run wild after throwing a glance at the game of the next entrant in our Habbo alternatives roster. In Bin Weevils, you’ll be able to scurry across a wide 3D Bin Weevil world, create your own quirky insect, chat with friends and decorate your online home and garden. You can also engage in different activities, play games with friends and embark on secret missions. By doing all this, you’ll be endowed with virtual money called Mulch with which, you can purchase gadgets, items, gizmos, and furniture for your Bin Nest that you call home. Dig into a yummy chocolate sludge cake or even step into the shoes of a waiter and serve your pals a slew of delicious dishes. The game also incorporates a movie multiplex for viewing TV shows. What’s more, you can join in on all the fun without having to shell out even a penny. 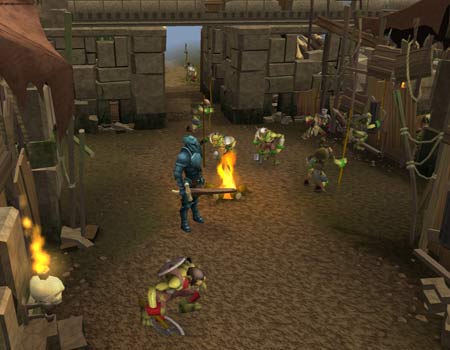 RuneScape is a little different from the other games in our array. It’s a fantasy MMORPG that revolves around medieval kingdoms, regions, castles, and clans. Members can avail of more than 150 extra quests, a large world, full-screen mode, the ability to build your own home and 9 extra skills to train with. Besides these features, you’ll also be able to put your own spin on your in-game character and dive right into 20 members-only mini-games. Form clans with your pals and complete tasks, events, and quests together.

With all the hullabaloo created around the Habbo’s online moderation of late, there are many parents and individuals who are indeed looking for other similar titles across the web. And here’s where we come in. The aforementioned games like Habbo we’ve lined up for you, house various attributes that should certainly sit well with fans of the social networking site. Do enlighten us about your favorites by dropping a comment or two in the box below.