LG’s MWC 2015 showcase was all about its mid-range handsets, a new tablet and its latest smartphone, but no flagship smartphone. Well, the G4 device is most certainly in the works and what are said to be non-final press images of the phone have been leaked online, giving us a good look at what we can expect from the company.

The images you see below come courtesy of Norewhereelse which has been quite accurate with its leaks in the past. The LG G4 isn’t going to be very different compared to last year’s model and we also know what direction the company is headed in since the G Flex 2 is already out. 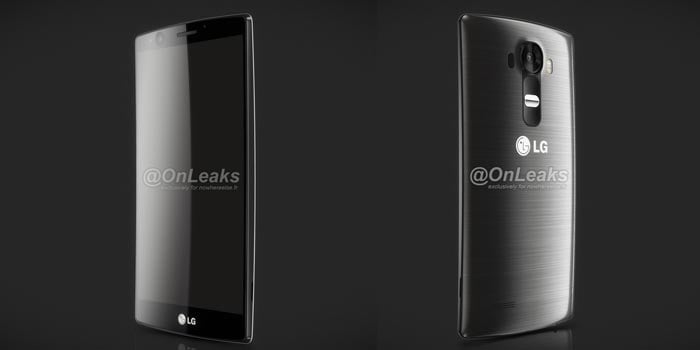 As you can see in the picture below, the new flagship will continue to flaunt the same stylish design with the volume controls on the rear which has a brushed metallic finish. The camera housing looks different here and the laser AF system as well as dual-tone LED flash has been retained. Previous leaks suggested that LG might bring its self healing design to the upcoming smartphone.

Also read: LG G4 Stylus could also be in the works, name gets trademarked

What’s more, the G4 could come with the company’s own processor which is said to be in development. If not, the Snapdragon 810 will be the SOC of choice here. And if you look at the below image closely, you’ll notice that the screen is slightly curved. We’re not sure why, but it’s probably for a more comfortable feel. 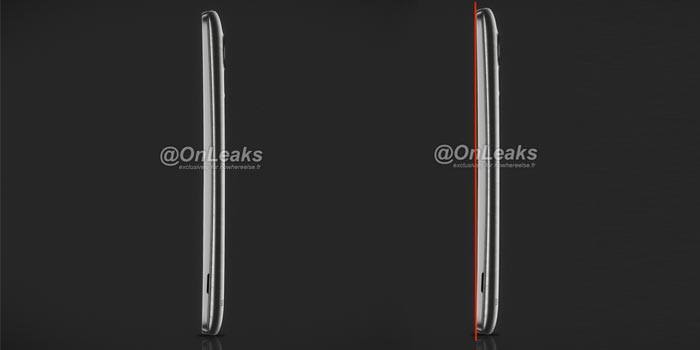 Even high quality images like the ones above can be easily faked which is why there’s no certainty that the LG G4 will look exactly like the phone you see in this post. We’ll only know for sure when more images get leaked or the phone goes official which could happen in the next couple of months.