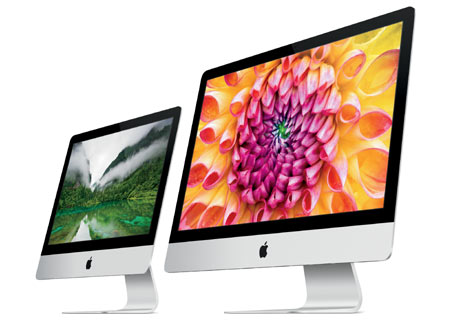 The release date of the all-new Apple iMac is within touching distance, and the price of the desktop PC, which was revealed in October this year, has been detailed a little bit more for the US as well as for India. Available in two screen size options, the device was announced about a month ago along with the iPad mini, the 13-inch Retina display MacBook Pro and the fourth generation iPad.

Apple is always upgrading technology and refreshing their products, as chip sizes continue to shrink and advanced manufacturing techniques become available. And now the latest line of the Cupertino giant’s desktop PCs comes with a new storage option dubbed Fusion Drive. This is a hybrid storage option which combines the quick response of flash storage with the high capacity possible with hard drives. 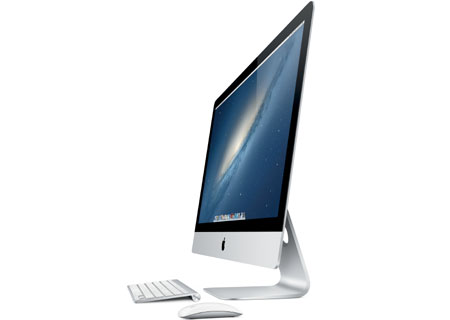 The new iMac sports an enclosure made of aluminum and glass which is just 5 millimeters in thickness at the edges. The display has been ‘re-engineered’ and is said to reduce reflection by 75 percent. The range comprises of two screen size options, 21.5 inches and 27 inches. The former can accommodate up to 16GB of RAM, while the latter can be customized with as much as 32GB of RAM.

Both PCs have four USB 3.0 ports, two Thunderbolt ports and an SDXC card slot. There’s also 802.11n Wi-Fi, Bluetooth 4.0 and Gigabit Ethernet among connectivity features. And both come with a FaceTime HD camera, an Apple Wireless Keyboard, and Magic Mouse or Magic Trackpad, plus OS X Mountain Lion with iLife. 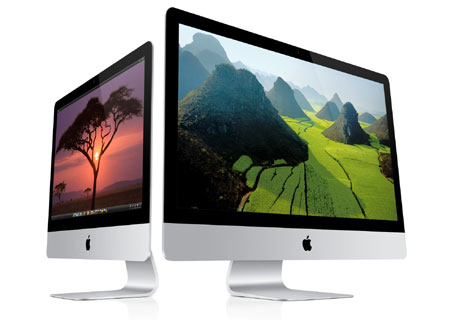 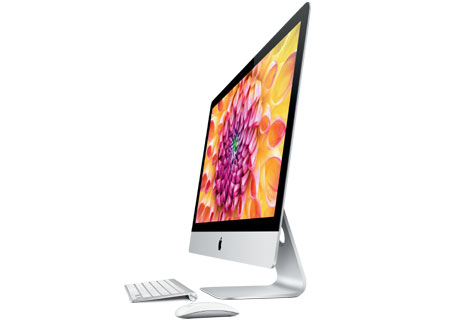 On the other hand, the 27-inch versions are positioned at Rs. 1,22,900 and Rs. 1,34,900 for the 2.9GHz and 3.2GHz quad core Intel Core i5 processor models with Nvidia GeForce GTX 660M GeForce GTX 675MX solutions, respectively. Each of these models also gets the Turbo Boost capability that the US versions do.

The new iMac is scheduled to be launched in the US on November 30, 2012, and whether it will make its way to India in the next few days is unclear at the moment.