An interesting piece of news has come our way through the ongoing E3 in the form of the Alienware Alpha which is a Steam Machine that looks like a console and runs the Windows 8.1 OS. Yes, the much awaited Linux-based SteamOS doesn’t form part of this product which is supposed to ship during the holidays this year.

An important point to be highlighted is its base price of $549 which is extremely affordable if compared against the various other Steam Machine propositions we’ve seen in the past. Alienware itself is calling it a gaming console and to further emphasize this claim, it is bundling it with an Xbox 360 controller as well. 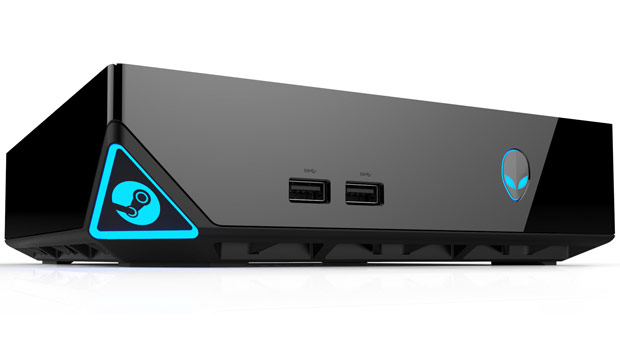 A mouse and a keyboard can also be connected of course. To use it as a normal PC, you will need to boot out of its user interface, as Alpha features a custom built platform that directly takes you to Steam’s Big Picture mode when switched on.

You will easily be able to upgrade the components of this gaming console, but its custom-built Nvidia graphics card will not be replaceable. Set to be a console experience with PC-quality performance, this piece of hardware sure will appeal to gamers thanks to its attractive price tag.

Here’s a brief look at the specs of the Alienware Alpha Steam Machine: 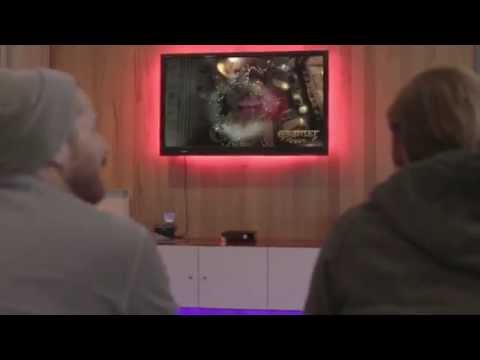 The Alienware Alpha will be compatible with the SteamOS and presumably even the Steam Controller once both are out. Like we said, it will be released late this year with its price set at $549.