Alibaba in talks to purchase $1.2 billion stake in Micromax

It seems like Chinese e-commerce giant Alibaba has its eyes set on one of India’s foremost smartphone companies, Micromax. While the firm is not looking for a full-fledged buyout, it’s indeed believed to be interested in purchasing a 20 percent stake of the Canvas Spark-maker.

If a new report is to be believed then it’s looking to invest a massive $1.2 billion in the Indian company. It is being said that both Alibaba and Micromax have been having talks on the matter since a pretty long time, with discussions having been led by Japanese telecom SoftBank which itself has a large stake in the Chinese e-commence player.

However, differences between the involved parties over valuation have led to the talks being stalled. This news comes from Re/code which has received word from its sources that while the situation is a bit cold at the moment, the discussions are not officially over yet. 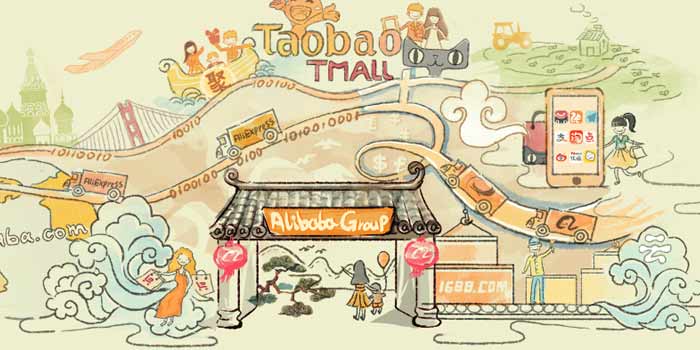 Now for the important part; why does Alibaba want to purchase a stake in Micromax? It’s the sudden boom in the number of Internet users in India that the Chinese company wants to take advantage of. It apparently wishes to use Micromax smartphones and tablets as a platform for establishing its business in the country.

At the bone of contention here is Alipay, Alibaba’s online payment platform which would get infused into Micromax devices that sell like hotcakes in India. The revenue from the sale of its 20 percent stake will also allow the Indian company to facilitate its expansion into new business segments like PCs.

More news on the Alibaba and Micromax deal is expected in the coming weeks, so stay tuned.