T-Mobile has announced two new Alcatel Onetouch smartphones called the Fierce 2 and Evolve 2 which will be made available on its network in early September. Additionally, the carrier has also disclosed that MetroPCS will start offering both handsets later in 2014.

The Alcatel Onetouch Fierce 2’s and Evolve 2’s arrival on T-Mobile was already known as both devices were leaked with the carrier’s branding a couple of months ago. The new duo offers entry-level specs and will be priced affordably, with the former tagged at $5.25 a month for 2 years with a $0 down payment and the latter being offered at $3.30 per month for a period of 24 months. 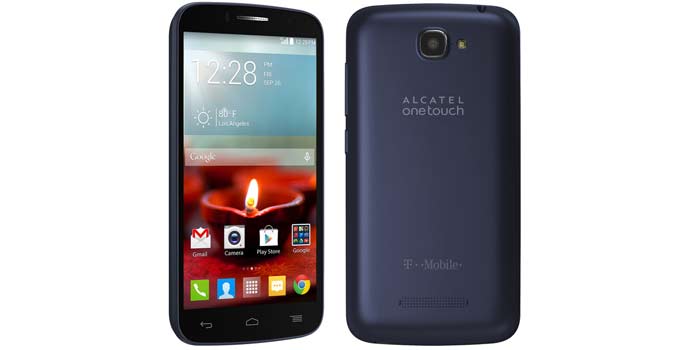 The Fierce 2 handset is the larger of the two smartphones as it carries a 5-inch display. The panel used here proffers qHD visuals and is accompanied by a VGA snapper. Move over to the rear and you’ll find a 5MP lens with AF and an LED flash.

Also read: Verizon’s HTC One M8 for Windows is gong for $49.99 through Amazon

Ticking away on the inside is a 1.2GHz quad core Snapdragon processor, while memory provisions are in the hands of 1GB RAM, 4GB storage and a microSD card slot. Lastly, you get KitKat out of the box and a 2000mAh battery which can deliver around 6 hours of talk time or up to 250 hours of standby. The Evolve 2 also runs on Android 4.4, but if offers toned-down specs.

T-Mobile has announced that the Alcatel Onetouch Fierce 2 and Evolve 2 will go on sale from September 10 onwards. MetroPCS will start offering the phones sometime this fall.