The Indian market seems set for another new affordable high-end smartphone which comes in the form of the Alcatel One Touch Idol X+. Like the Moto E and the Moto G and Moto X before it, this one will be sold exclusively by e-commerce site, Flipkart.

This Android-based device had made its debut at this year’s CES in January and it’s only now that it has found time to enter the country. Alcatel has sent out invites for an event tomorrow which will see the device entering India in an official manner. 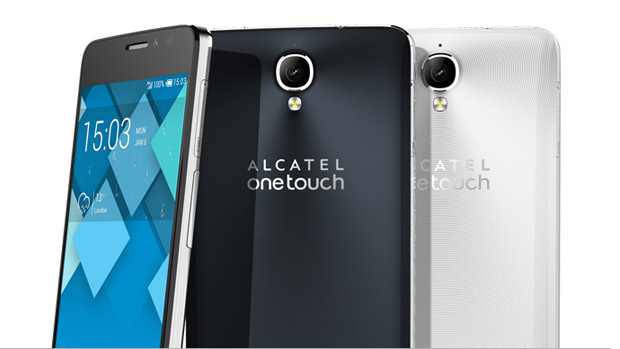 It’s a dual SIM handset which benefits from a 5-inch 1080 full HD monitor. A 13.1MP camera is placed on its rear surface, while a 2MP webcam finds space on its front. The Alcatel One Touch Idol X+ is fueled by a 2GHz octa core processor from MediaTek.

It moreover features a Mali450 GPU and 2GB worth of RAM, apart from 16GB of storage and no support for microSD cards. There’s a 2500mAh battery present inside the handset that keeps it going for 27 hours on 2G.

Here’s a brief look at the specs of the Alcatel One Touch Idol X+ if you’re interested in the smartphone: 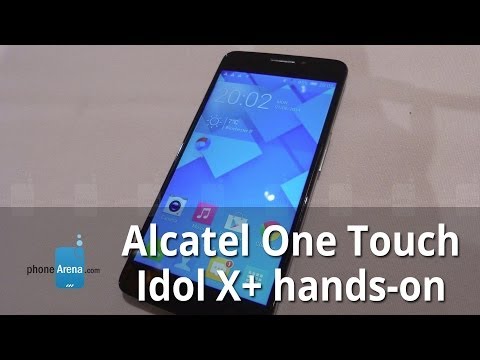 We’ll learn more about the Alcatel One Touch Idol X+ including its all-important price tomorrow, so stay tuned till then.