The Alcatel Idol X+ smartphone is in the offing and a couple of images that give us a clear idea about how the device looks have surfaced on the web. The phone in these pictures have a ‘SIM 2’ slot on the side which makes it pretty obvious that the gadget will be capable of supporting dual SIM cards.

This is not the first time when the smartphone has shown up on the web, less than two weeks ago, GSMinsider had posted images of the gadget which looked like its press shots. The device in question which is known as TCL Idol X+ in China is likely to make the most of an octa-core processor and the MediaTek branding on the previously-leaked photos leaves nothing to the imagination about the SoC. 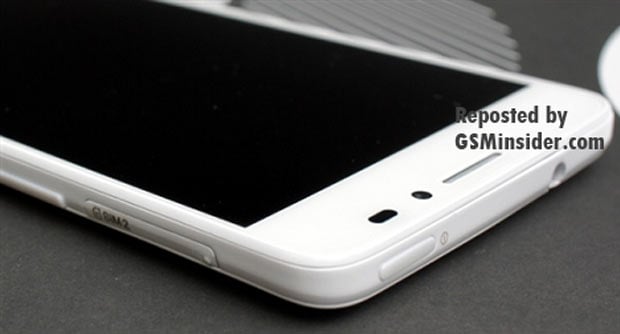 The company itself had let out through Weibo that this upcoming device will have a chipset with 8 cores, says the aforementioned website. Apart from the SIM slot, the image reveals a power button that’s placed on top along with a 3.5mm audio jack as well as a front-facing snapper. A light sensor can also be seen on the front, while a camera with an LED flash graces the rear surface. 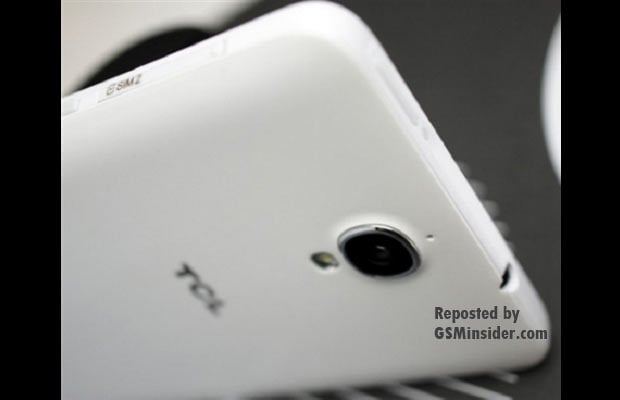 As is pretty obvious from the name, it plays successor to the One Touch Idol X which has a 5-inch touchscreen capable of rendering 1080p visuals. This Jelly Bean-based phone employs a quad core processor as well as a 13MP camera and is powered by a 2000mAh battery.

So far, nothing has been disclosed officially regarding the Alcatel (TCL) Idol X+ and we have no idea when exactly the company plans to do so.