Octa core processors have finally landed on smartphones. We recently seen the Elife E7 mini from Gionee go official and last week, Huawei’s Honor 3X went up for preorder, both featuring the latest MediaTek processor. While the latter two handsets have their CPUs clocked at 1.7GHz, the Alcatel Idol X+ that went live in China has a frequency of 2GHz.

The smartphone has been launched in China under the TCL Mobile brand. The handset is essentially an update to the Idol X which was announced at the MWC 2013 with a 1080p screen and a 7mm thick design. The successor also sports a 5-inch IPS display with FHD resolution, while the bezel surrounding the screen has been reduced to just 1.9mm. 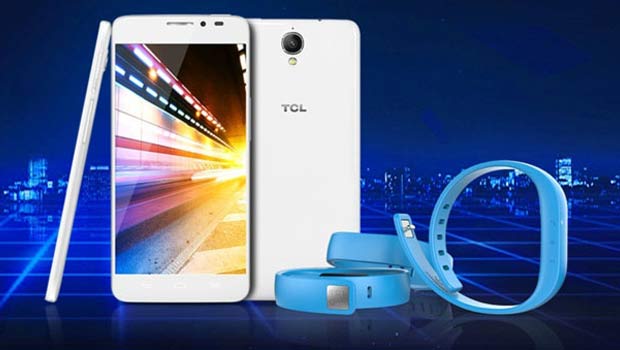 The SOC employed here comprises of 8 Cortex A7 cores paired with Mali-450 graphics. Additionally, the company has thrown in 2GB of RAM, while there’s no mention of the storage and which version of Android comes preloaded. Other details provided by Engadget include a 13MP camera on the rear, a 2500mAh battery and a 7.9mm thin form factor. What’s interesting is that there’s no mention of dual SIM card slots on the handset, while leaked images and specs clearly point out the existence of a second SIM port.

The Alcatel Idol X+ will go on sale in China starting January 15 for CN¥1,999 or US$330 via JD.com. There’s no information as yet on whether the company will launch the device globally.