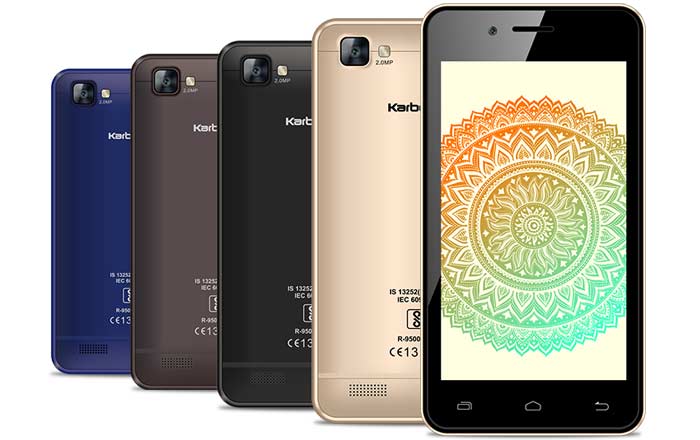 Airtel’s taking Reliance Jio head-on with a new low-cost 4G smartphone to rival the latter’s Rs 0 JioPhone. Unlike its competitor though, the operator isn’t actually making the handset itself.

Instead, Airtel has tied up with Karbonn to relaunch the manufacturer’s A40 Indian under its new ‘My First Smartphone’ scheme. The phone initially came to light in July 2017 at Rs 3499, but is being offered at an effective price of Rs 1399 under the new deal.

The amount will be deposited into a buyer’s Airtel Payments Bank account. While recharges can be of any amount per month, Airtel has launched a special Rs 169 pack which serves up 500MB of data a day, unlimited calling, and a 28-day validity to make things simpler.

Specifications of the Karbonn A40 India:

Airtel also made a point of stating that the A40 Indian doesn’t have to be returned, has access to the Google Play Store, and can run apps like WhatsApp and YouTube. It’ll be joining hands with other manufacturers in the future as part of its My First Smartphone initiative. All models are set to be sold via physical retailers.