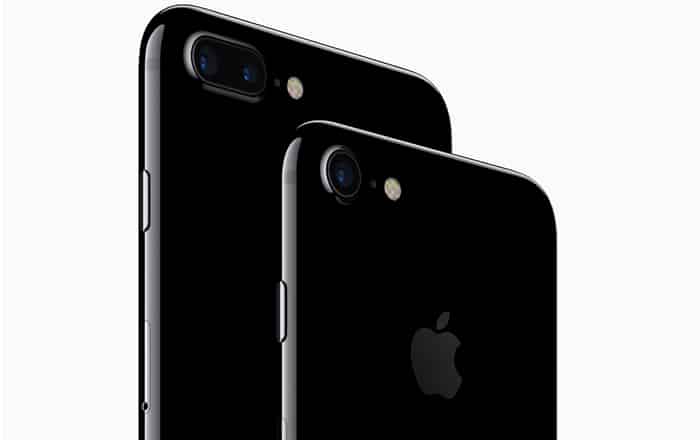 Airtel has launched an intriguing new offer for the iPhone 7, similar to the contract-based ones seen in countries like the US. As per the deal, you can buy the base iteration of the handset at a down payment of Rs 19990 and choose among 3 postpaid plans to stick to for a year.

The remaining amount will have to be paid via Bajaj Finance EMI plans at 0% interest rate. Next, you’ll have to select which postpaid plan you want to opt for. Airtel is giving you the option of deciding between 5GB (Rs 1999), 10GB (Rs 2999) or 15GB (Rs 3999) of data. All 3 cover unlimited local and STD calls, in addition to free roaming.

You’ll then have two further choices to choose from after a year goes by. You can upgrade to the next iPhone or keep the one you have by making a balloon payment starting at Rs 24000 for the basic iPhone 7. If you don’t pick a choice within 30 days, Bajaj Finance is set to debit the latter from your bank account.

Note that you can foreclose the contract by paying the remaining amount and penalty to Bajaj Finance. Moreover, you have the power to switch between the aforementioned plans at any time during the year-long rental period. You can also do so after the year is done, with Airtel promising to lower the tariffs down to Rs 1199 (5GB), Rs 1599 (10GB), and Rs 1999 (15GB).

Common specs of the iPhone 7 and iPhone 7 Plus:

Airtel has the right to refuse you an upgrade if your iPhone 7 is damaged, missing a part, sports heavy wear and tear, or has been fitted with non-standard components. The handset’s price starts at Rs 60000 contract-free. Other than the iPhone for Life deal, the operator also has a new Infinity Postpaid offer the device which gives away 140GB of data over a 12-month period.

The iPhone for Life offer appears to be running only in Noida and Karnataka as of now. It might expand to other metros in the future. You can check it out here.