In what seems like a step closer towards the western craze of TV streaming, Indian network operator Airtel has gone ahead and launched a new Pocket TV app that’s meant to entertain you with your favorite shows even outside the confines of your home. Live now on the Google Play store and soon to be made available through the Apple App Store, it is a subscription-based service, the lowest deal of which is priced at Rs 60 a month.

Airtel Pocket TV lets you watch over 150 live TV channels. If you’ve missed out on watching an episode of a certain show, this app takes care of that as well. It lets you browse through and watch past episodes of more than 30 channels right on your Android phones and tablets. 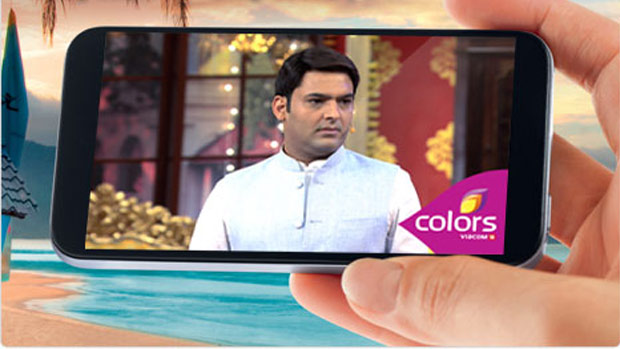 3G services are definitely recommended for users of this app, but there’s a feature in it which adjusts the video streaming bitrate to suit the network bandwidth on your device. The app itself has been designed well, with genre-based categories, a search bar, recommendations, a program guide and more forming part of it.

Airtel Pocket TV moreover, even lets you favorite your channels for easy access. One of its other features is to let you set alarms for when your intended programs are about to start. 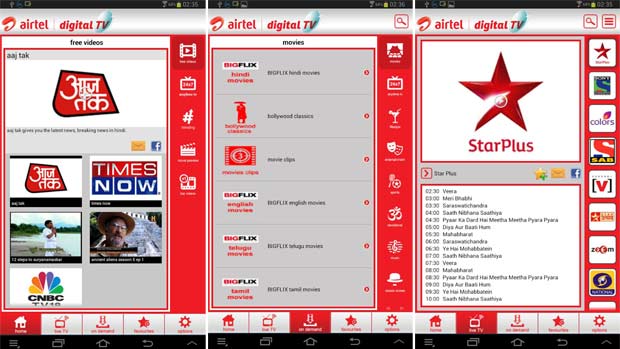 Although a time frame for the release of an iOS version of Airtel Pocket TV hasn’t been declared as yet, the company tells us that it’ll be arriving ‘soon.’ Android users can head over to the Google Play store to download this app.