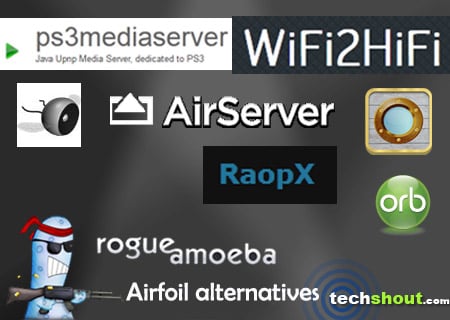 A list of 7 Airfoil alternatives is what we’ve got cooking below. While the Airfoil is capable of doing a fine job in streaming audio to various devices, some find it hard to get it up and running. Also, you might feel that $25 for a license key is a bit high for the features it has to offer. Well, we hear you and we’ve scoured the web for viable replacements that won’t cost you much and at the same time, are intuitive to operate as well as setup. Also, some of the options we’ve jotted down are compatible with Windows as well, and a couple of them bring in enhanced capabilities that the Rogue Amoeba tool doesn’t offer at the moment.

Our first entrant is an Airport Express client that’s designed specifically for Mac OS X. The application is built based on raop_play. Unlike the latter, this one allows you to stream audio from any application on your Apple PC. This is done by leveraging the Soundflower tool’s routing functionality combined with the app’s ability to broadcast audio on the default input device. To get this software up and running, you’ll have to follow a few steps which are clearly detailed on the company’s website. They include downloading and installing Soundflower as well as the tool in question and initializing it through Terminal.app. 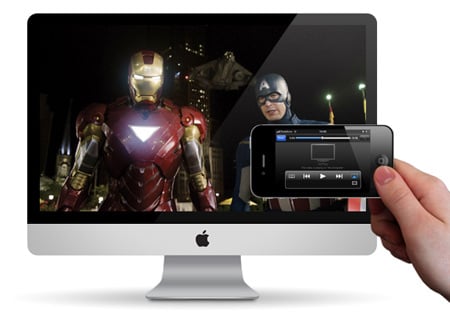 What makes AirServer a good choice to pick from our apps like Airfoil roster is that it can not only stream audio but also mirrors an iDevice display onto a projector, smartboard or HDTV via AirPlay. Well, you’ll need to have a Mac or PC system running in order to do this. It even lets you watch movies in 1080p FHD and stream photos as well as games for a more immersive experience, sans the need for cables. Additionally, content can be broadcasted from AirPlay-enabled third-party applications as well, like YouTube, Vevo, and Air Media Center. The software comes for $14.99 and it is compatible with Android devices too, running doubleTwist and AirTwist. 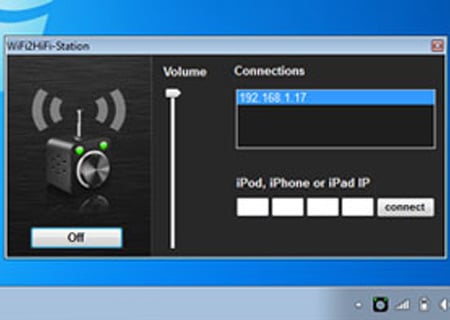 If you’re searching for a convenient way to play music on your home audio system, but you prefer not having excess wires hanging around the place, then WiFi2HiFi could be of great help. However, to utilize this service, you’re going to need an iPhone, iPod touch or iPad and have it plugged into your Hi-Fi system. WiFi2HiFi is quite simple and doesn’t need much work to set up. It basically allows you to stream content to an Apple iDevice from any application on a Mac or Windows PC. The developer is offering the software for free, but the mobile application is going to cost you $3.99. 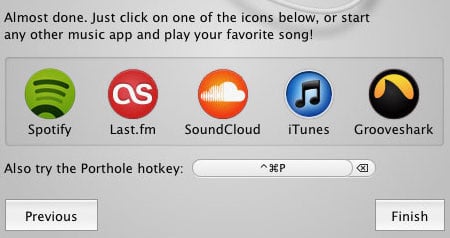 Our next addition to the programs similar to Airfoil compilation is a lightweight tool that gets the job done without much effort. Porthole supports Mac OS X 10.6 or higher and it comes equipped with the ability to stream music from any player software including Spotify, Pandora, Rdio, SoundCloud, Grooveshark, Simfy and Last.fm to AirPlay speakers. And that’s not all; it can even broadcast audio to multiple devices in sync. This means that you can enjoy your favorite tracks playing simultaneously all over the house. The developer has made this tool available for $16 and has thrown in support for Apple TV and AirPort Express base stations. 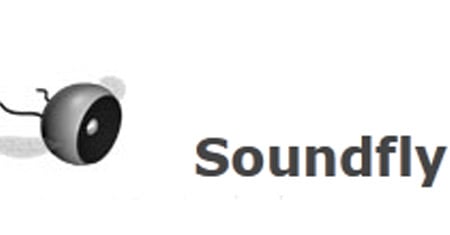 Soundfly is the lightest tool we’ve found that permits audio streaming from one Mac to another. The company has designed this application to utilize technologies found in OS X Tiger which is combined with Soundflower to enable this feature. Streams are basically sent over a network and the developer states that you won’t have to do much set up as the tool works right out of the box. However, if you do need to tinker around with the configuration, pressing the ALT button while launching the app will get you in the settings UI. Looks simple and intuitive right? Here’s the best part, it’s available for free. 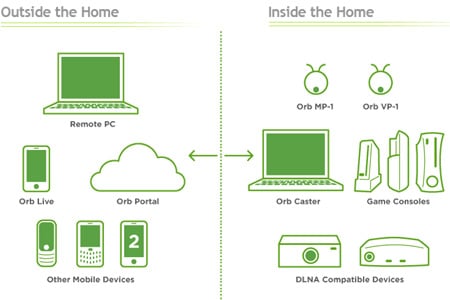 Orb Caster and Live are 2 separate applications that work together to enable media streaming. Unlike most other contenders in these apps like Airfoil array, these 2 can operate over EDGE, 3G, 4G and Wi-Fi networks. Caster is basically a media server software for PC and Mac that does the streaming part, while Live is an iPhone and Android application that acts as a receiver. Additionally, the former can be used to broadcast content to DLNA compliant devices like the Xbox 360, Sony PS3, internet-enabled TVs, Blu-ray players and much more. The PC software is free, while the app costs $9.99. 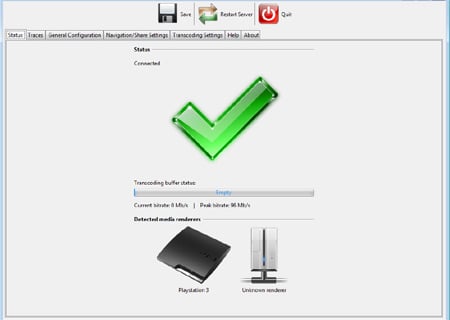 As its name suggests, the application was initially designed to stream data to the PS3. Well, the developer has enhanced the tool with higher capabilities such as the ability to broadcast content to other consoles and devices. This DLNA server is written in Java with the minimum configuration required to function. To utilize it, the need for downloading any codec packs isn’t required. Supported formats include MKV, FLV, OGM, and AVI for video, as well as OGG, FLAC, MPC and APE for audio. It is also capable of DVD ISO and VIDEO_TS folder transcoding as well as displaying RAWs captured from Canon and Nikon cameras. The app can be downloaded from code.google.com/p/ps3mediaserver for free.

It’s time to put a lid on the Airfoil alternatives compilation. And looking back at the tools we’ve jotted down, you can be sure to get all the benefits available from the software in question through the aforementioned substitutes, and a lot more as well. Before we end today’s roster, we’d like to know which of these applications you plan on getting. And if you have any suggestions that you’d like to share, you can leave them in the comments section below.