AirDroid 3 introduced for Android and desktop, things just got awesome-er

The app that lets you shun your USB cables has become better than ever, even as AirDroid 3 has just been released by its developers for Android as well as desktop. This new version brings with it functionalities which made Android users envy the Continuity and Handsoff features on Apple devices.

The desktop version works with Windows as well as Mac machines, while the app itself is only available for Android devices of course. The biggest addition to AirDroid 3 is called AirMirror, and it lets you mirror the entire screen of your smartphone on your computers. However, it’s a beta feature which only works with rooted handsets as of now. 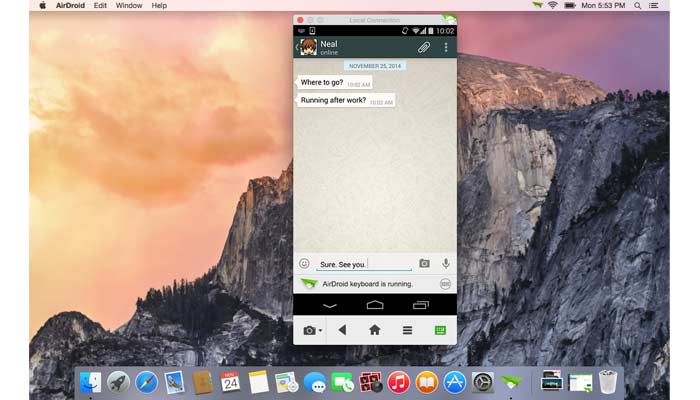 Using AirMirror, you can finally view and reply to WhatsApp messages through your computers. All your notifications from the messaging app will pop up on your desktop, and you’ll just need to click on them to be able to reply without even touching your smartphone.

Challenging the prowess of Pushbullet, AirDroid 3 offers a Notification Mirror function which not only shows you real-time alerts of your phone’s notifications from any apps, but also lets you control their behavior.

Aside from that, all the basic functions which the web version of the powerful software continues to offer have also been made available through the new desktop apps. These include support for file transfers, viewing photos and videos and a lot more. 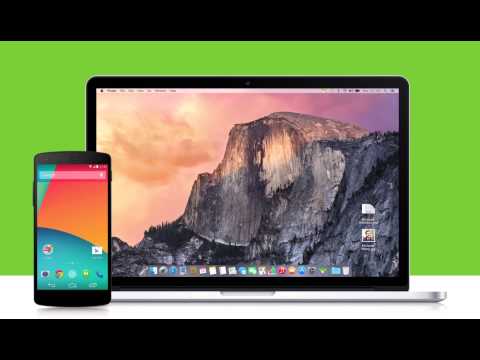 If you’re an Android user and haven’t tried AirDroid yet, you are definitely missing out on one of the most useful apps that the platform has to offer. It can be downloaded for smartphones and tablets through the Play store now, while its desktops version can be grabbed from here.