Oppo has been gaining a lot of publicity and it’s also trying to gain traction in the US market by making its latest flagship available at a very alluring price. The company also plans to cater to the budget-minded as the Oppo R1 is reportedly headed stateside.

The smartphone in question has gone official in multiple locations and it was recently spotted at the FCC by Engadget. This suggests that a formal announcement of its arrival to the US isn’t far off. However, some devices get certified, but take months to launch. The Oppo R1 will most likely be an affordable LTE smartphone and the device is said to play well with T-Mobile’s 4G network, but have limited support on AT&T. 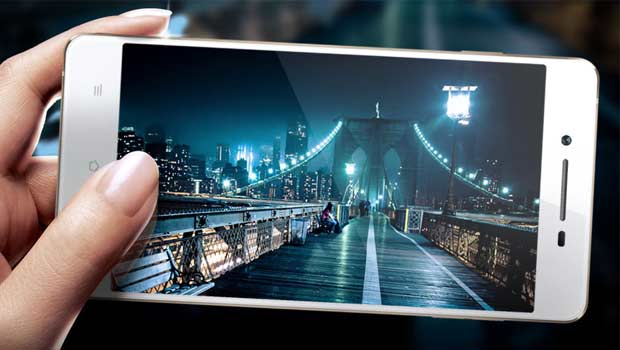 The smartphone won’t arrive through carriers though. And you can expect it to go on sale unlocked and SIM-free. The Oppo R1 is a mid-range device and its main highlight is the 8MP rear camera that has an f2.0 aperture lens, capable of capturing clear images in low-light conditions. The handset is also generously-sized at 5 inches and it runs on Android 4.2 Jelly Bean.

Here are the key specs of the Oppo R1: 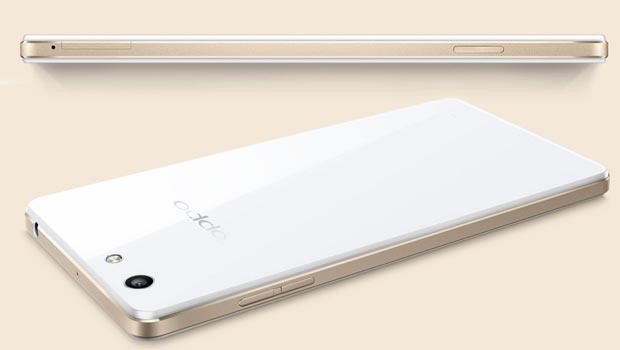 Oppo is yet to spill details about its plans to bring the R1 into the US. Let’s just hope that it isn’t going to be a rather long wait. When the phone does arrive, it should retail for around $400.