While the Huawei Mulan a.k.a Honor 6 was making headlines, we suggested that the company might also launch an affordable version of the smartphone. Well, it looks like that’s finally happening and the device could go official today.

According to Huawei News which isn’t affiliated with the Chinese OEM, the company has planned an event for today where the upcoming Huawei Honor phone could go official. The device was recently spotted at the TENNA certification website under the codename Hol-T00 and its key features have been leaked along with images. 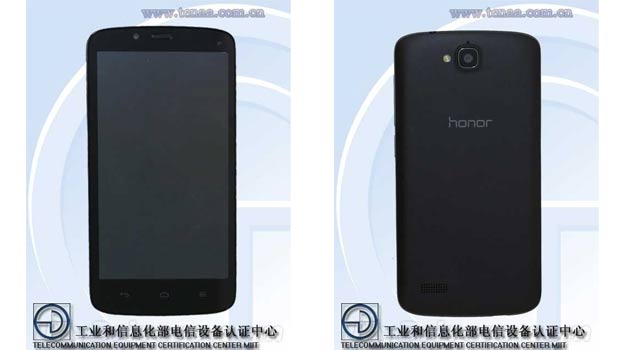 Based on the images posted online, the handset appears to look like a slightly tweaked version of the Samsung Galaxy S3. This is quite surprising considering that Huawei has managed to design unique handsets over the year. What’s more, the phone looks quite similar to the one we mistook for the Honor 6 a few months backs.

The only difference is that the previous one appeared to have a fingerprint reader on the rear (check out the images below for a quick comparison). Where hardware is concerned, the Hol-T00 will carry a 5-inch HD display, a quad core MediaTek processor, 1GB RAM and run on Android 4.2 Jelly Bean which is a huge disappointment. 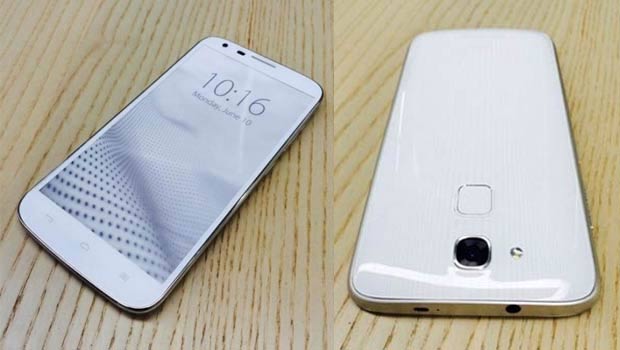 The upcoming handset is most likely to feature the Huawei Honor 6c branding like the current lineup and it’ll be priced at around $100.