We all have our game preferences.  There is no need to beat up your friend who prefers Super Mario Maker to Smash Flash 2 or Super Mario Odyssey. In the following listing of Super Mario Games you will find your favorite games, and the ones you always avoid. Here, we listed our top five games. Let’s have a glance!

This classic game brings out a lot of heartwarming memories. The first 3D entry of the Super Mario series was in 1996. In fact, the game sets the entire tone for so many other games at the time. It is a fantastic adventure where Mario has to rescue Princess Peach. The game is coupled with stunning graphics and brilliant gameplay made. You can be sure this game will be popular with generations to come. You will enjoy playing on the Nintendo 64 and this integrated part of such a fabulous collection. 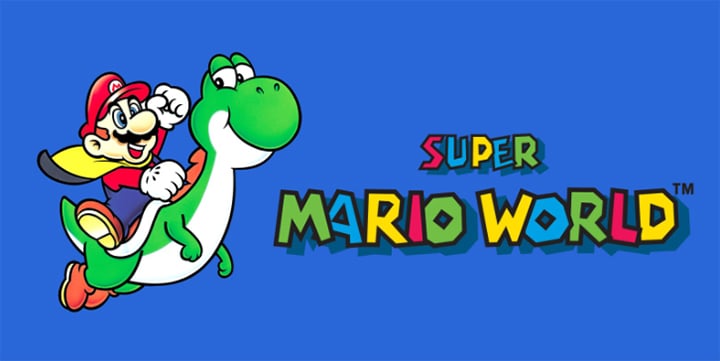 Super Mario World is a real game germ. It was released in 1990 and was a perfect 2D platformer. Every level is entertaining thanks to vibrant graphics, lots of jumping and dashing through. The soundtrack of the game is excellent to keep you fully engaged in the story. Super Mario World is fun and truly deserves a close second spot in our ranking. 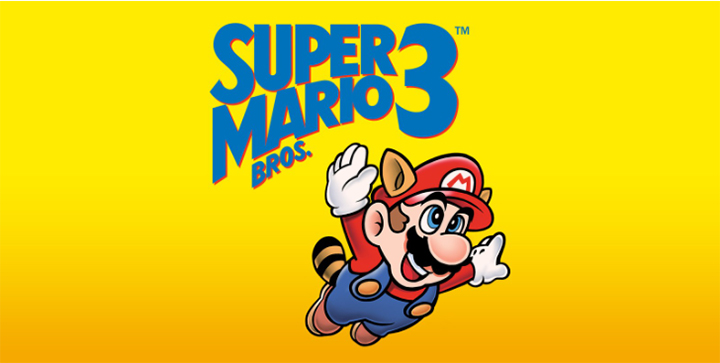 Do you dream to create a new world? Super Mario Bros. 3 is all about boasting original maps and creative power-ups. This game helped to propel the series forward. It was published in 1988 by Nintendo. Hours of fun are guaranteed. Your good mood has been packed into this classic game. The difficulty of levels raises very slowly once you start progressing through the game. The primary goal is to rescue Princess Toadstool. You are right, there have been a lot of different Super Mario games recently, but Super Mario Bros 3 has the potential to beat a lot of them for third place.

If you love Super Mario series, you have to see what Nintendo Switch has designed for you. Obviously, Nintendo still knows how to make fantastic games full adventures of Mario and his friends. You finally have a sequel for Super Mario 64. Once you try it, you will love it forever! Usually, most movies and some games just get worse with every new installment, but you can’t say the same about Super Mario Odyssey. Prepare to come back to the nostalgic world of Super Mario. The game brings the latest graphics, great controls, and lessons learned from the past gaming experience. Obviously, Mario gets older, but our love for him grew stronger with this entry.

Super Mario Galaxy 2 was supposed to be the expansion for Super Mario Galaxy, but at the end, the developer created an entirely separate game. It was even launched on the Wii and Wii U consoles. The day of release was an instant hit. A lot of fiddly bits were found by fans and polished by the developer. The spaceship that Mario uses in the game is shaped like the star. Mario wowed his numerous fans once again in this adventurous game. Vast improvements helped this game to take fifth place in the ranking.

This list covers just a small part of huge Mario game collection. Check them out and make your own conclusions. Anyways, each Mario’s game is fun and worth devoting some of your free time!