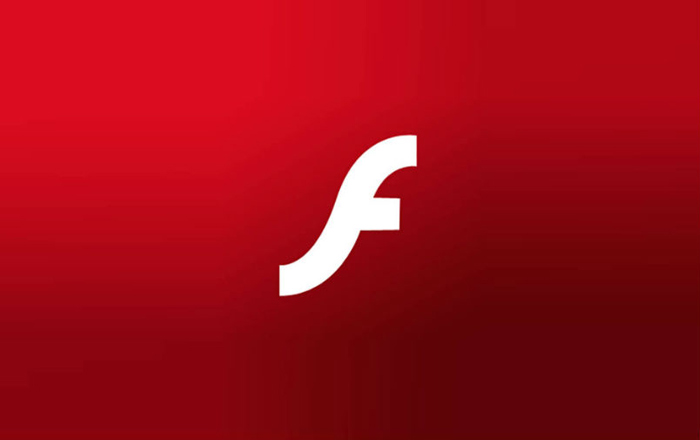 Adobe has finally pulled the plug on Flash after 20 years of powering games, apps and videos on the web. It’s now working with partners like Google, Microsoft, Apple, Facebook, and Mozilla to send it off gracefully by the end of 2020.

As per Adobe’s blog post on the topic, it’ll stop updating and distributing the Flash Player completely by 2020. It’s now encouraging content creators reliant on the platform to migrate their work to open standards like WebAssembly, HTML5 and WebGL. Such formats have increasingly become more popular in recent years.

The writing has been on the wall for Adobe Flash for a long time now. To recall, Google Chrome began dropping support for the format last year, requiring users to grant permission to run it. It’s going to continue to phase it out now by eventually disabling it by default and then getting rid of it completely towards the end of 2020.

Apple enthusiasts probably won’t feel the pinch quite as much since the iPhone, iPod Touch, and iPad never supported Flash in the first place. This probably accelerated the plugin’s descent to a certain extent. That combined with most browsers being able to mimic its abilities natively via HTML5 further contributed to its demise.

There are still plenty of sites which utilize Flash though, especially within the gaming, video and education sector. Adobe’s promising to provide regular security patches and maintaining OS and browser compatibility till 2020 for them. Still, they’ll now be forced to scramble or risk becoming obsolete.